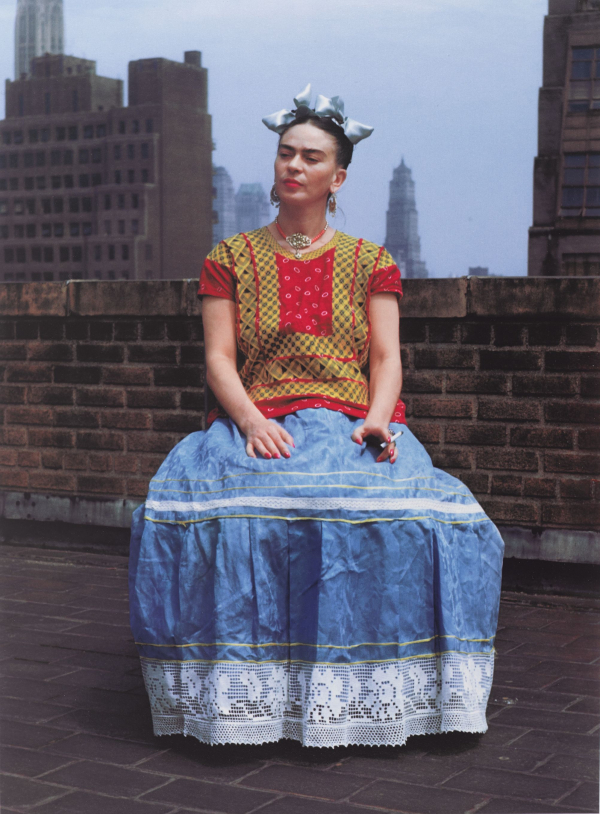 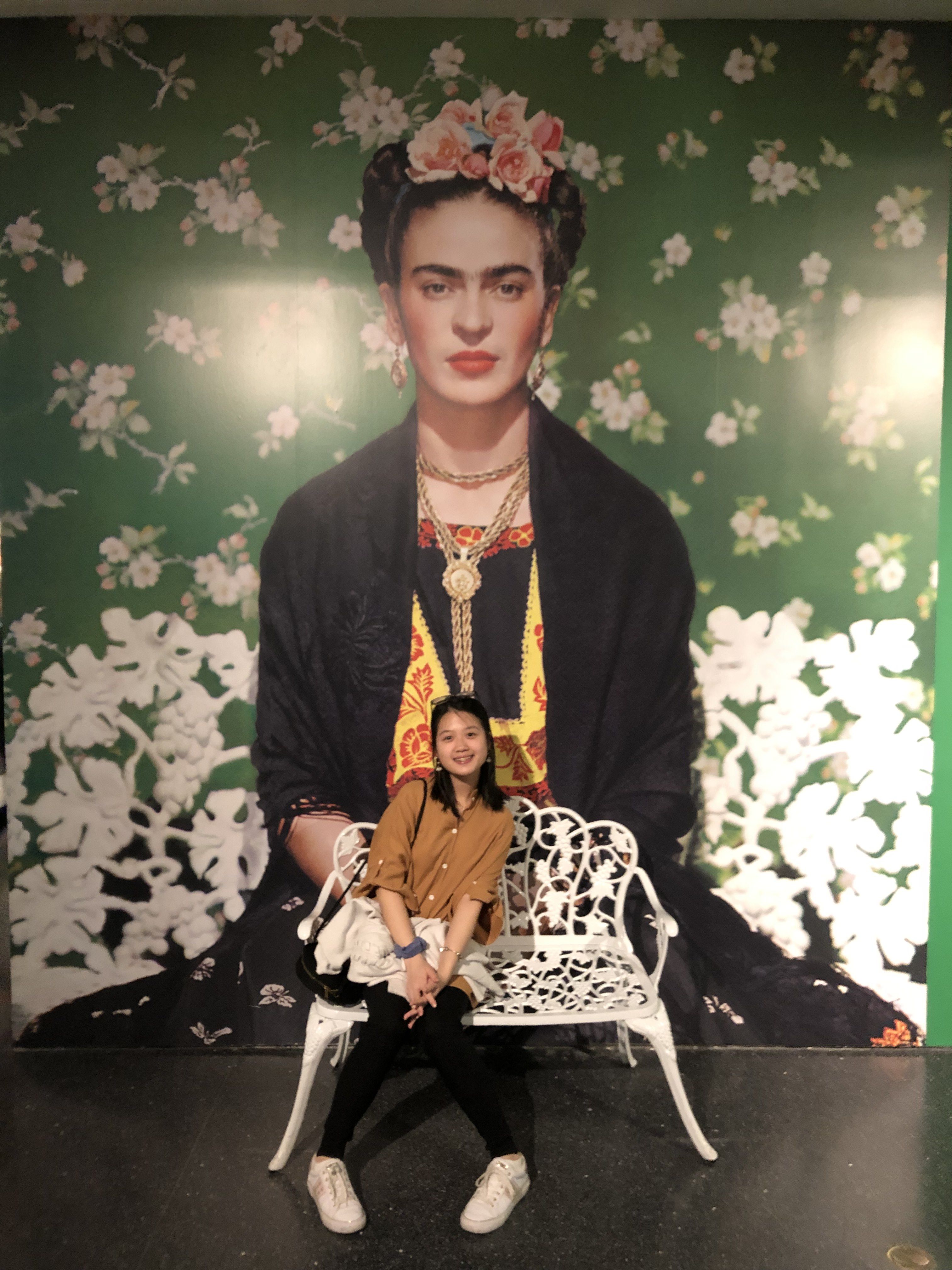 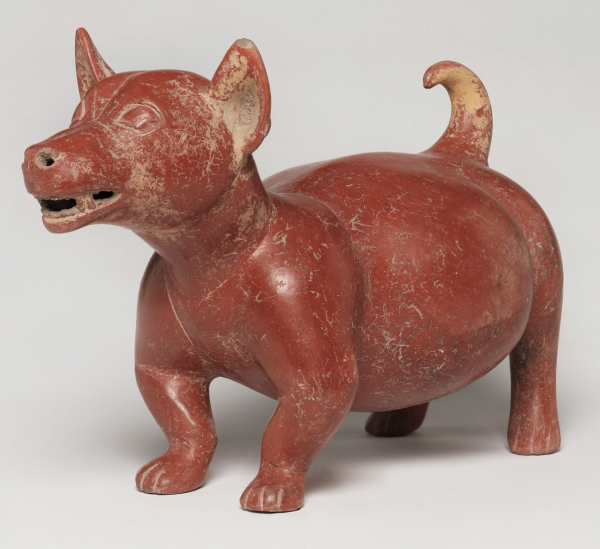 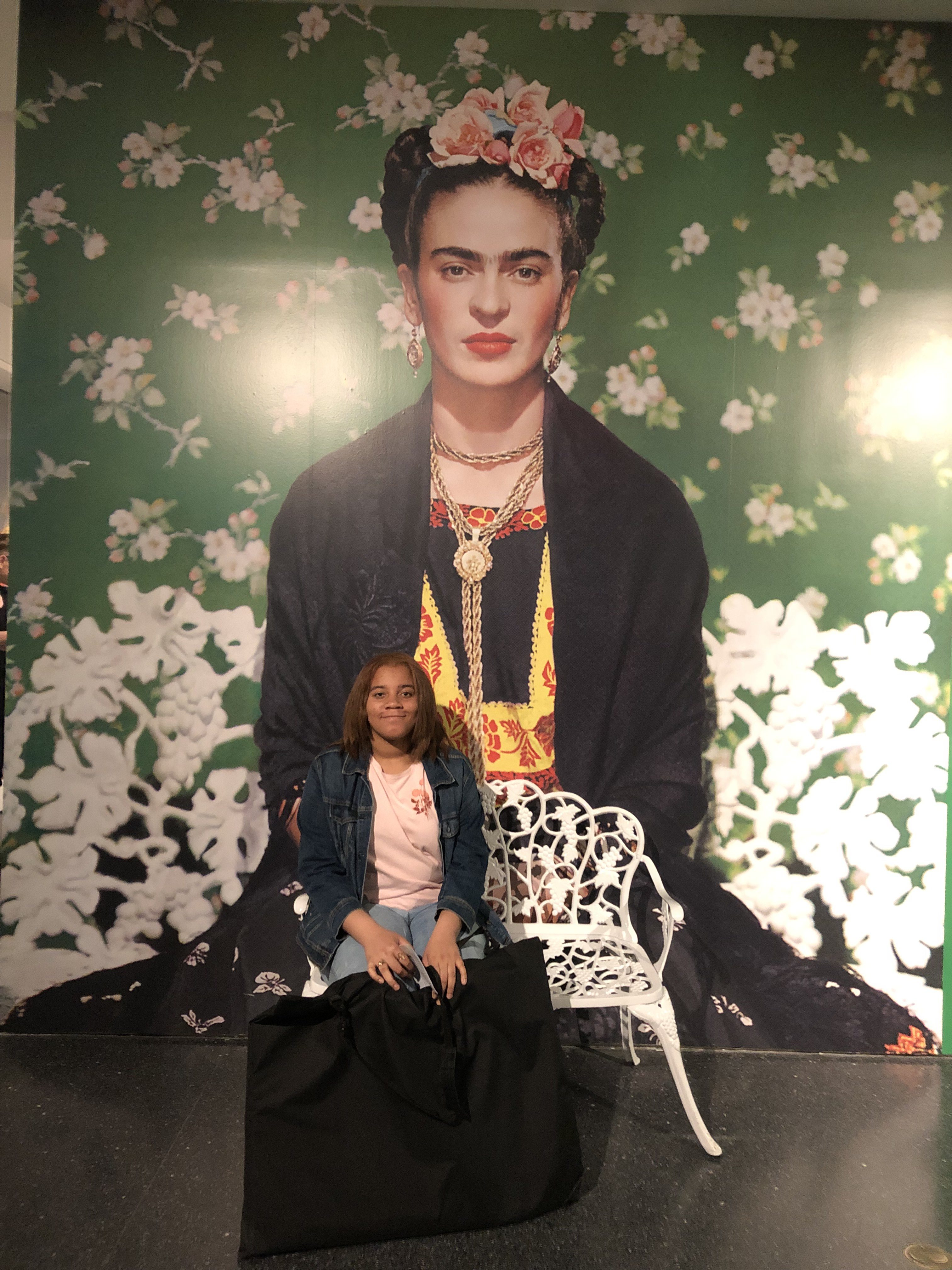 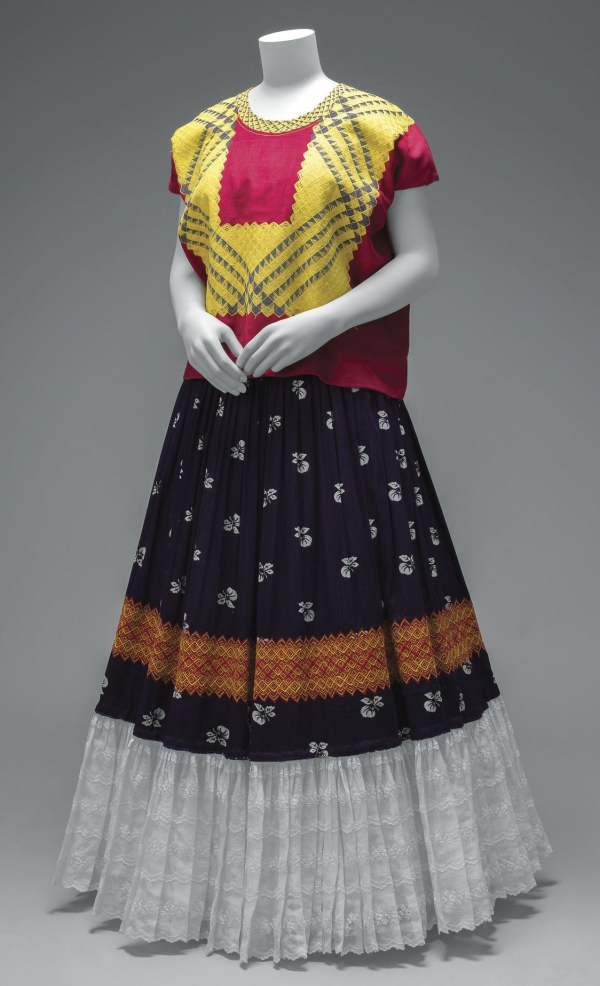 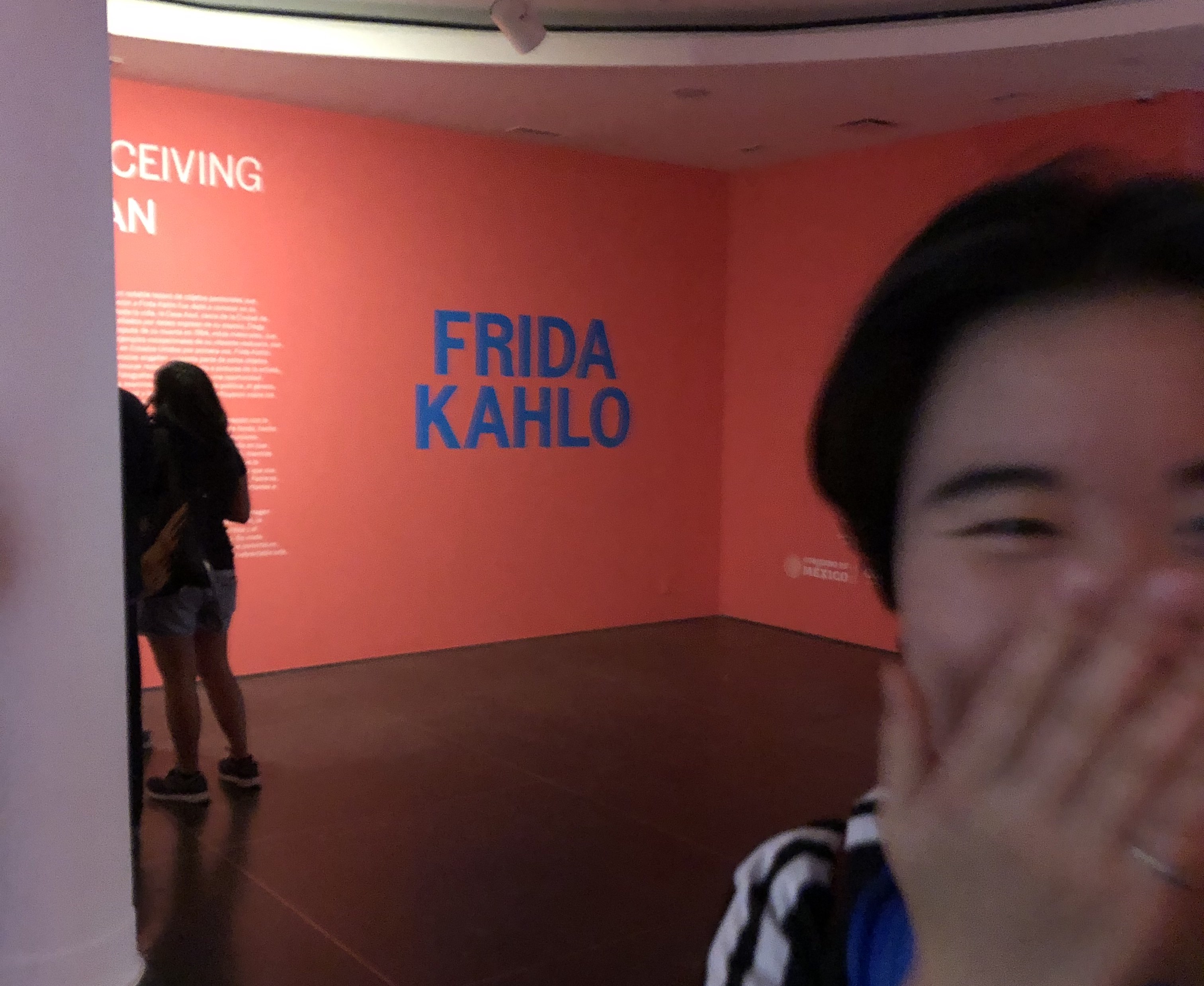 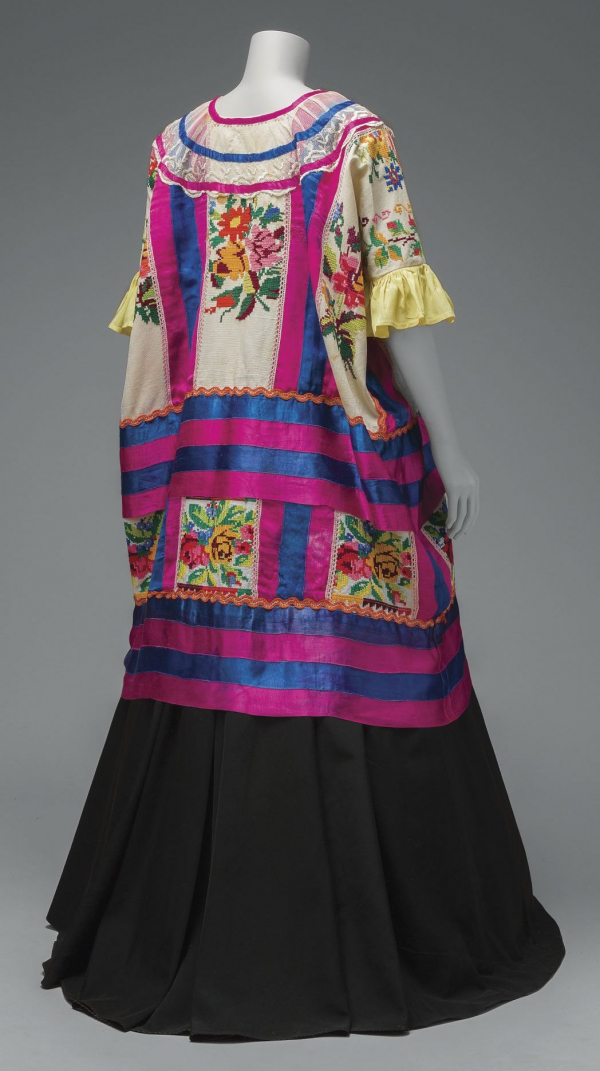 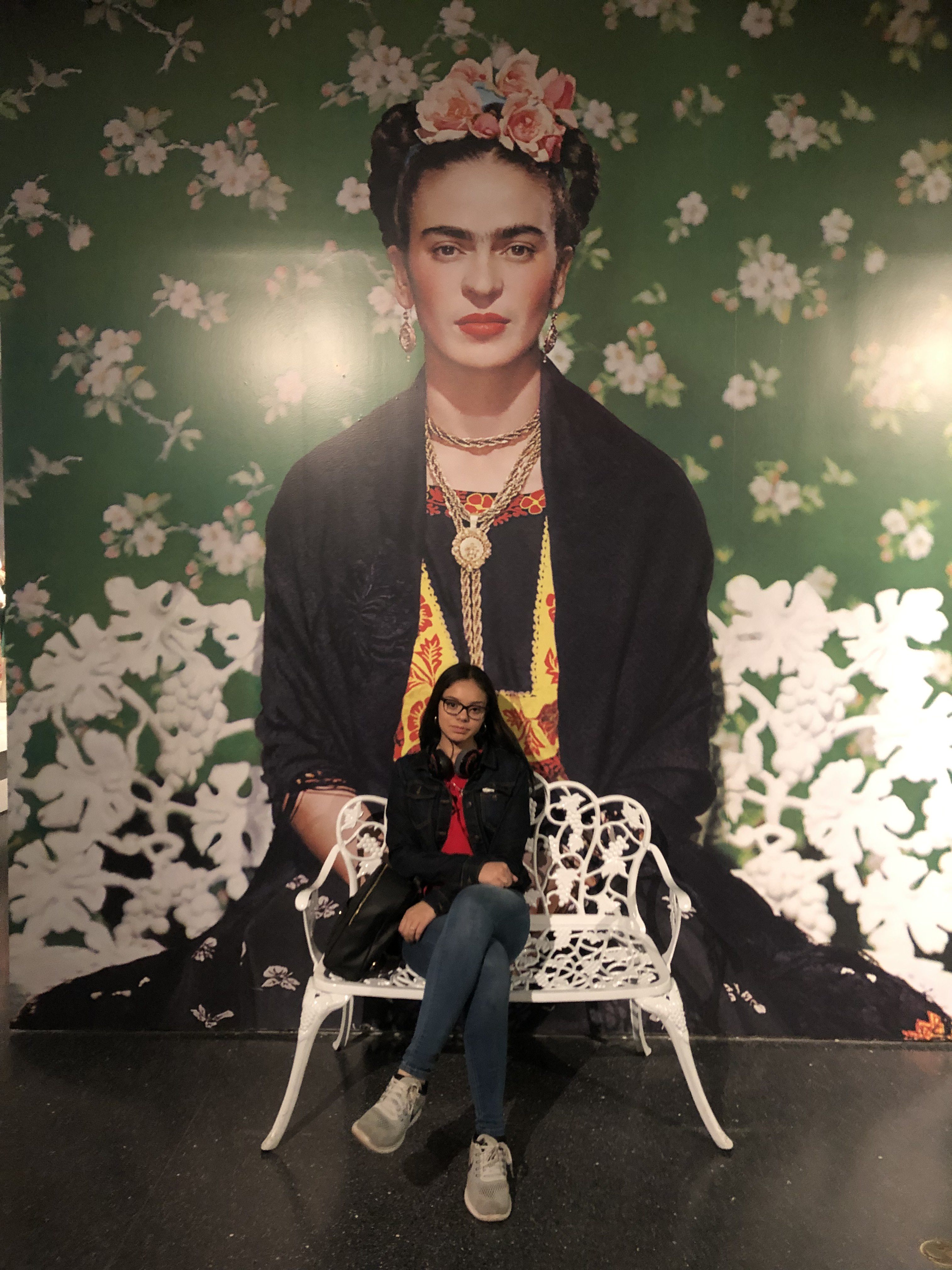 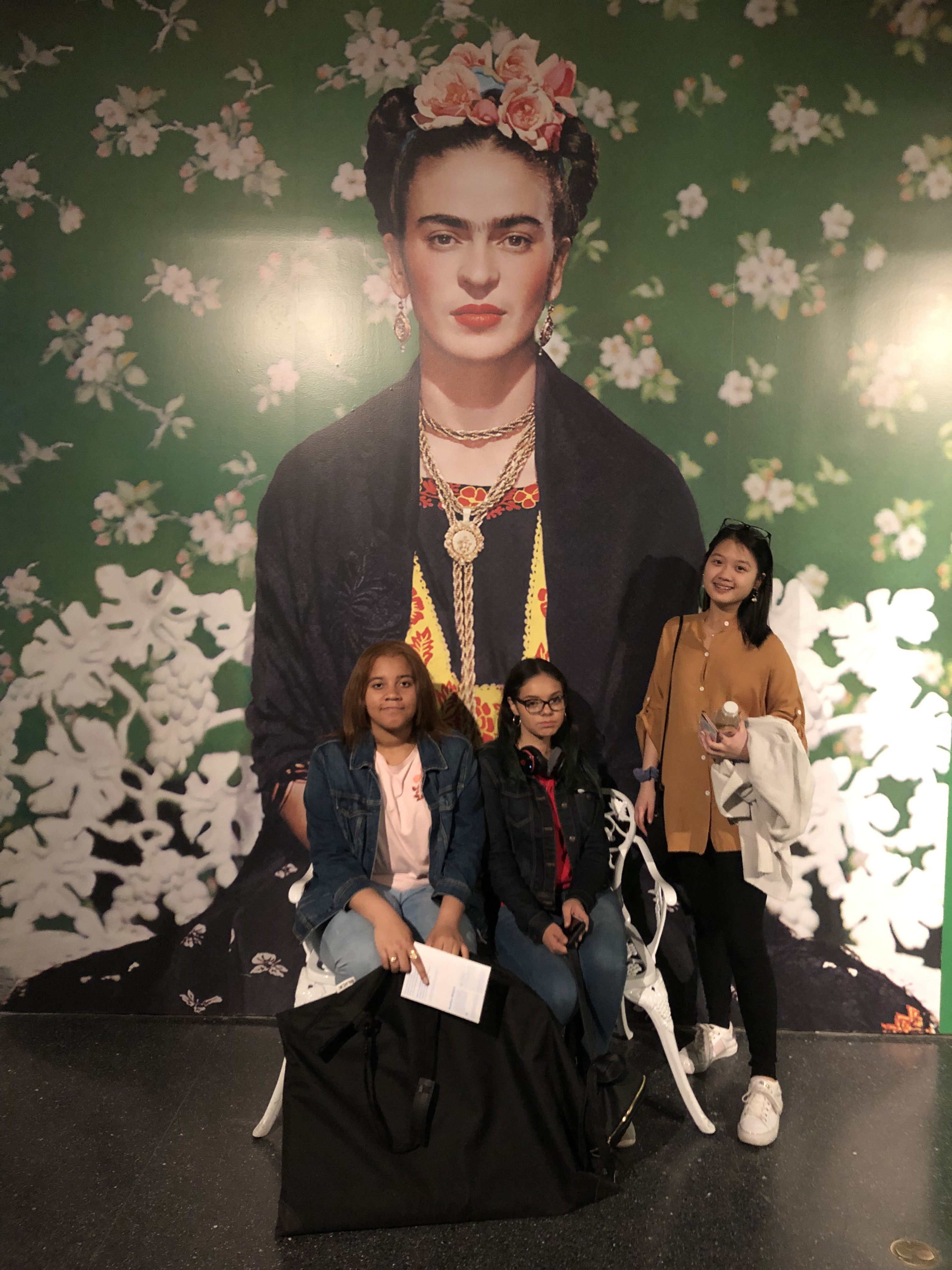 Scholars took a trip to the Brooklyn Museum to see the Frida Kahlo exhibition Appearances Can Be Deceiving. The exhibition highlights Kahlo’s clothing, jewelry, and objects that held value to the artist and became an iconic staple of her identity. Scholars reflected on the relationship between identity and art, expanding on how artists who choose to work within these themes create work that celebrates their lived experiences.

The Brooklyn Museum identifies the exhibition as:

“Mexican artist Frida Kahlo’s unique and immediately recognizable style was an integral part of her identity. Kahlo came to define herself through her ethnicity, disability, and politics, all of which were at the heart of her work. Frida Kahlo: Appearances Can Be Deceiving is the largest U.S. exhibition in ten years devoted to the iconic painter and the first in the United States to display a collection of her clothing and other personal possessions, which were rediscovered and inventoried in 2004 after being locked away since Kahlo’s death, in 1954. They are displayed alongside important paintings, drawings, and photographs from the celebrated Jacques and Natasha Gelman Collection of 20th Century Mexican Art, as well as related historical film and ephemera. To highlight the collecting interests of Kahlo and her husband, muralist Diego Rivera, works from our extensive holdings of Mesoamerican art are also included.

Kahlo’s personal artifacts—which range from noteworthy examples of Kahlo’s Tehuana clothing, contemporary and pre-Colonial jewelry, and some of the many hand-painted corsets and prosthetics used by the artist during her lifetime—had been stored in the Casa Azul (Blue House), the longtime Mexico City home of Kahlo and Rivera, who had stipulated that their possessions not be disclosed until 15 years after Rivera’s death. The objects shed new light on how Kahlo crafted her appearance and shaped her personal and public identity to reflect her cultural heritage and political beliefs, while also addressing and incorporating her physical disabilities.”