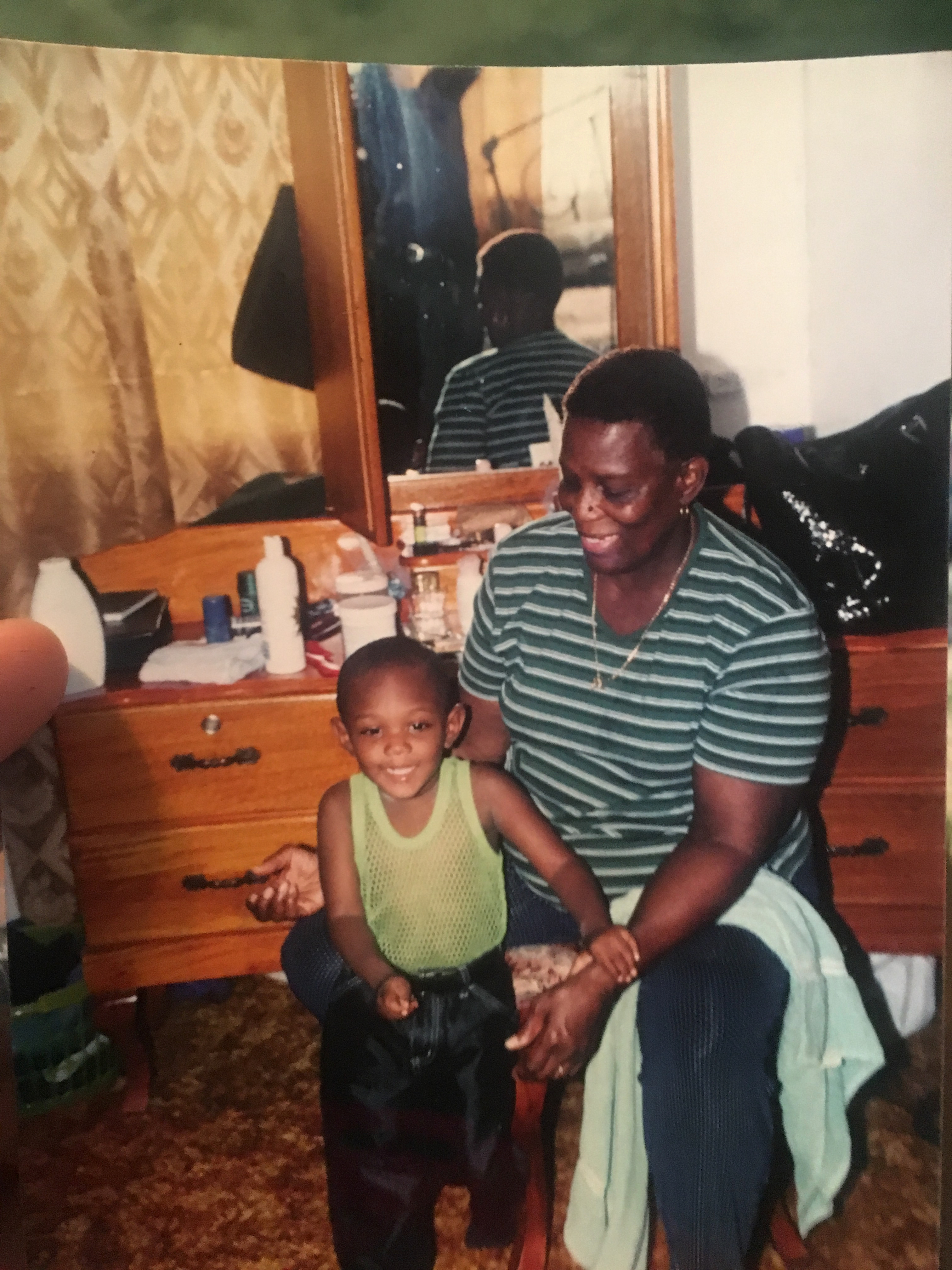 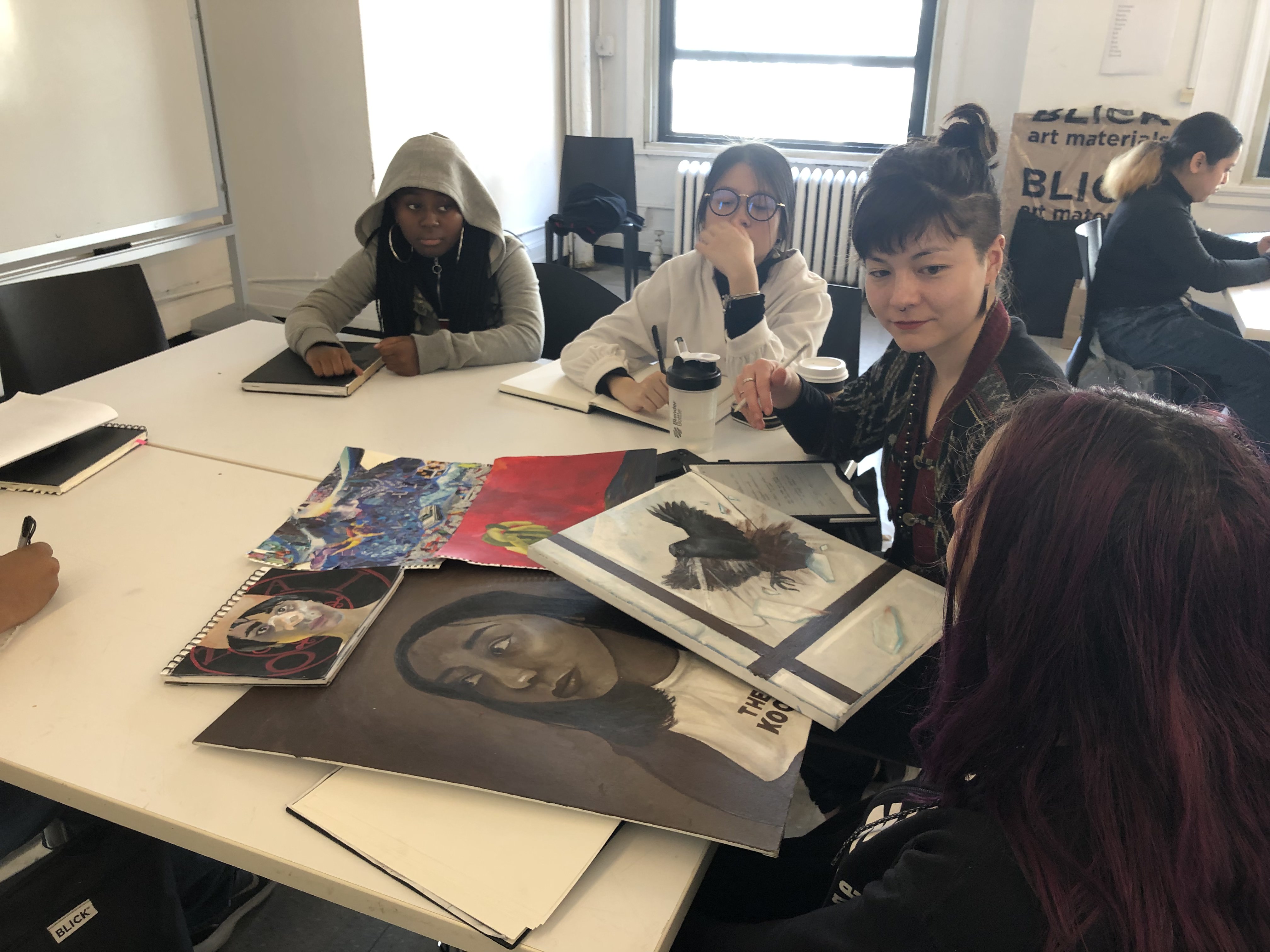 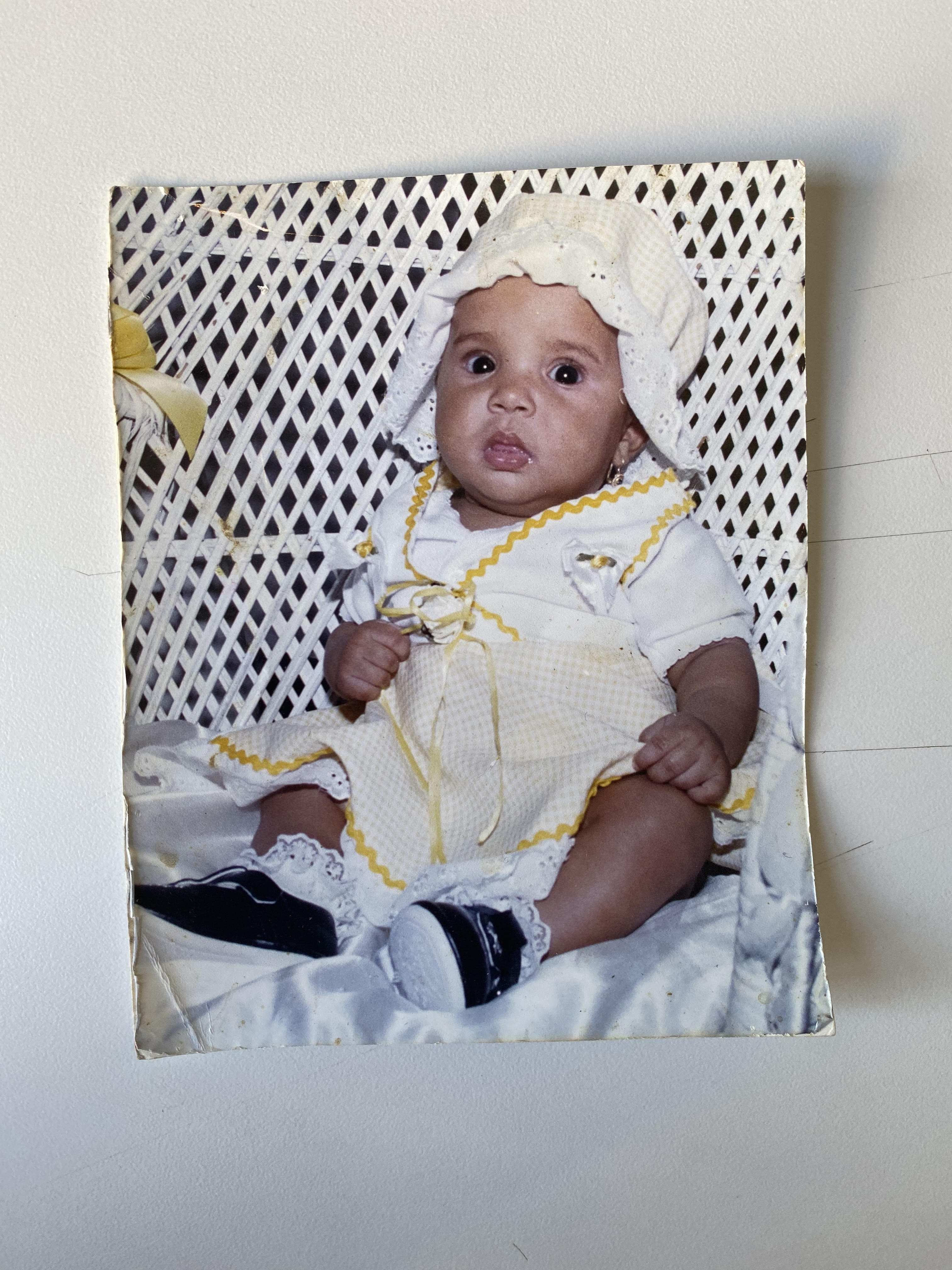 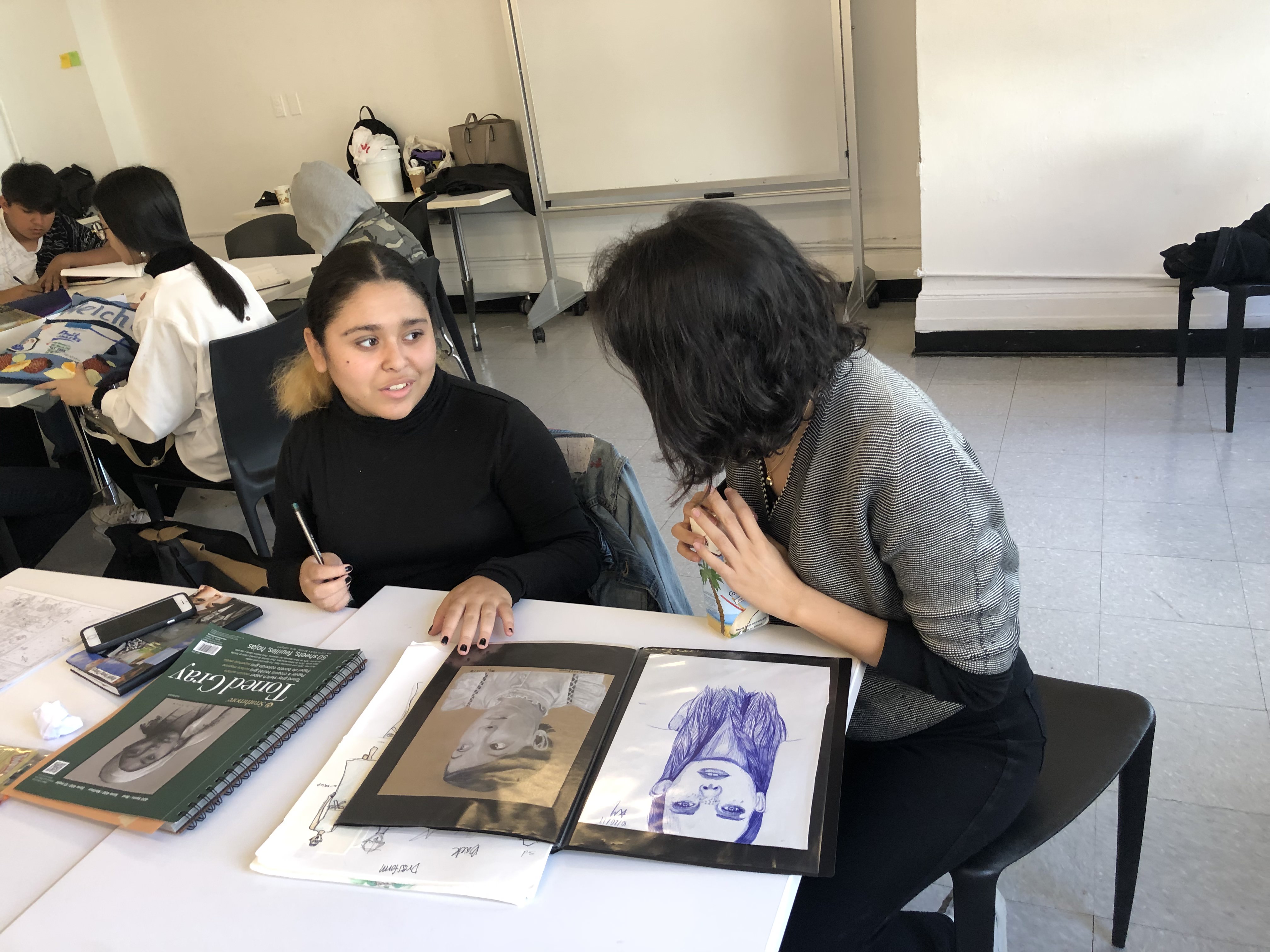 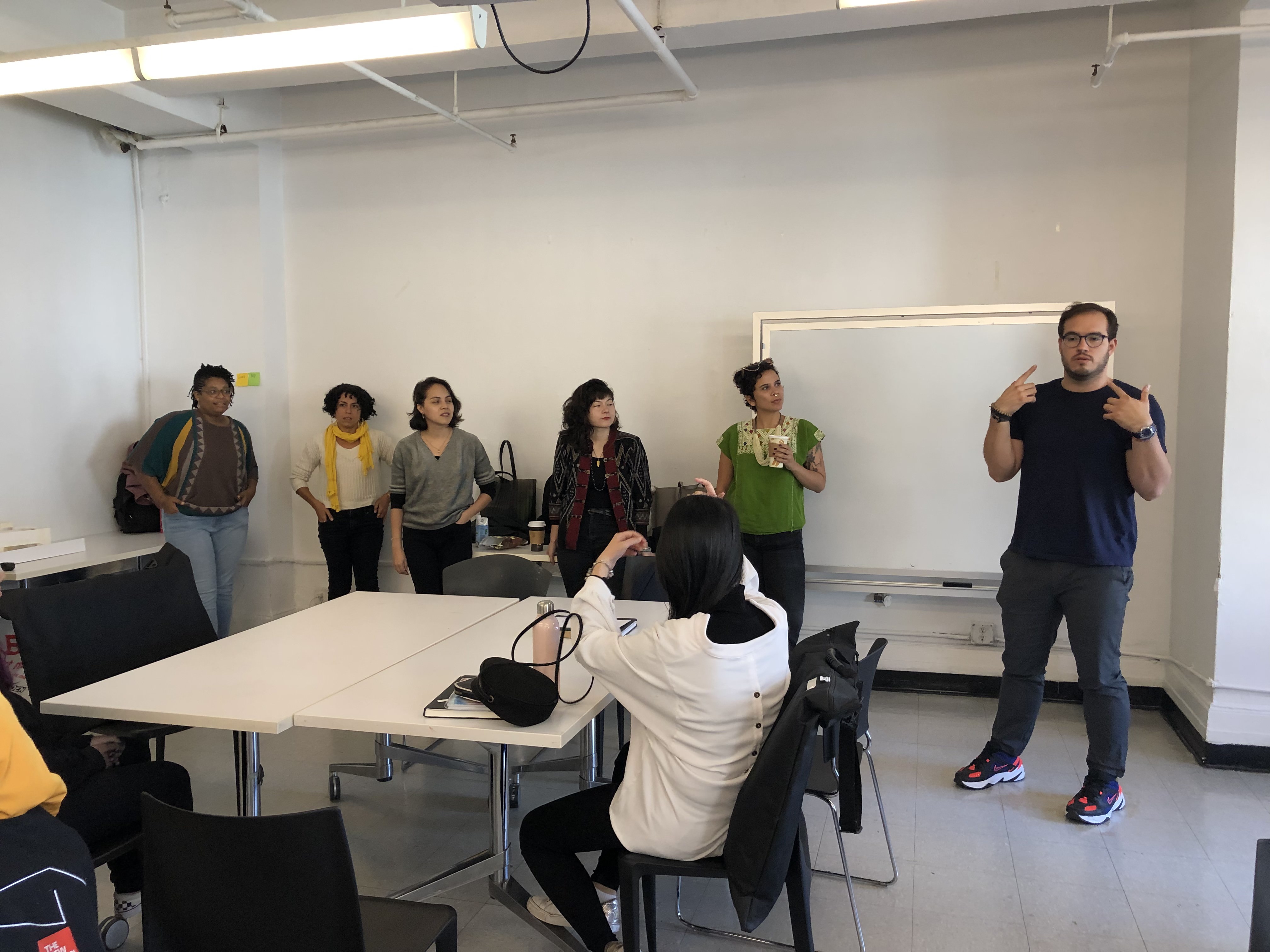 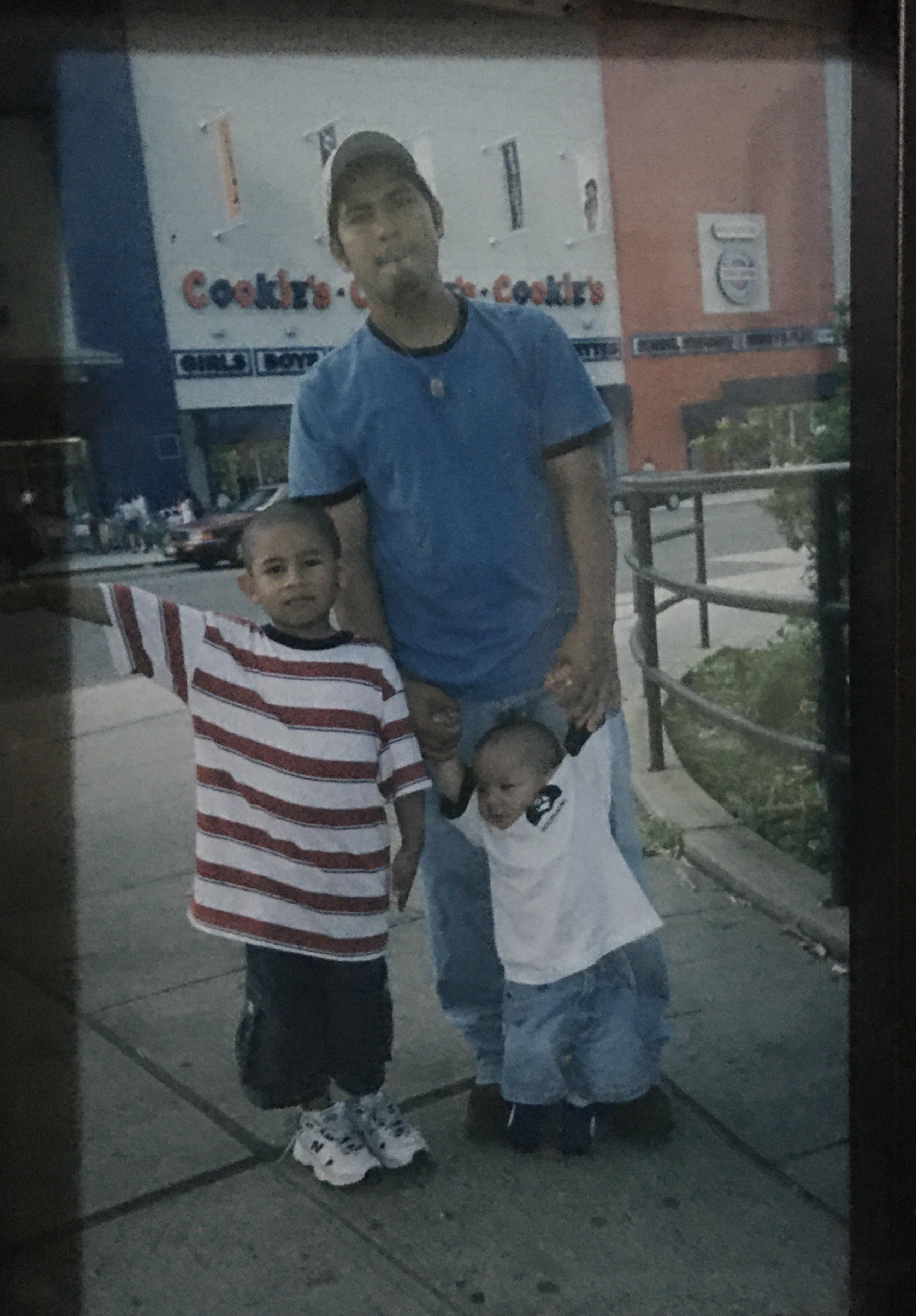 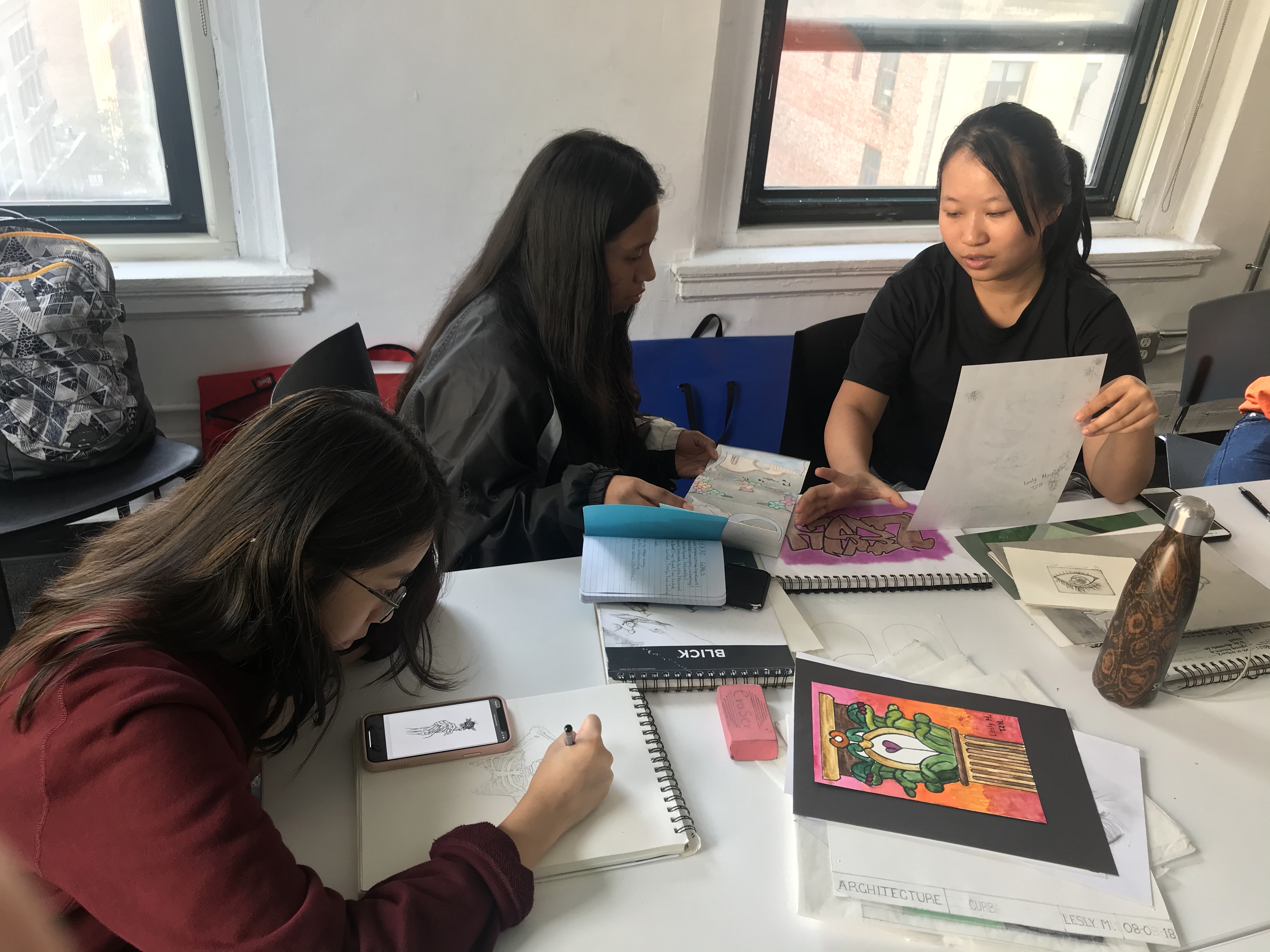 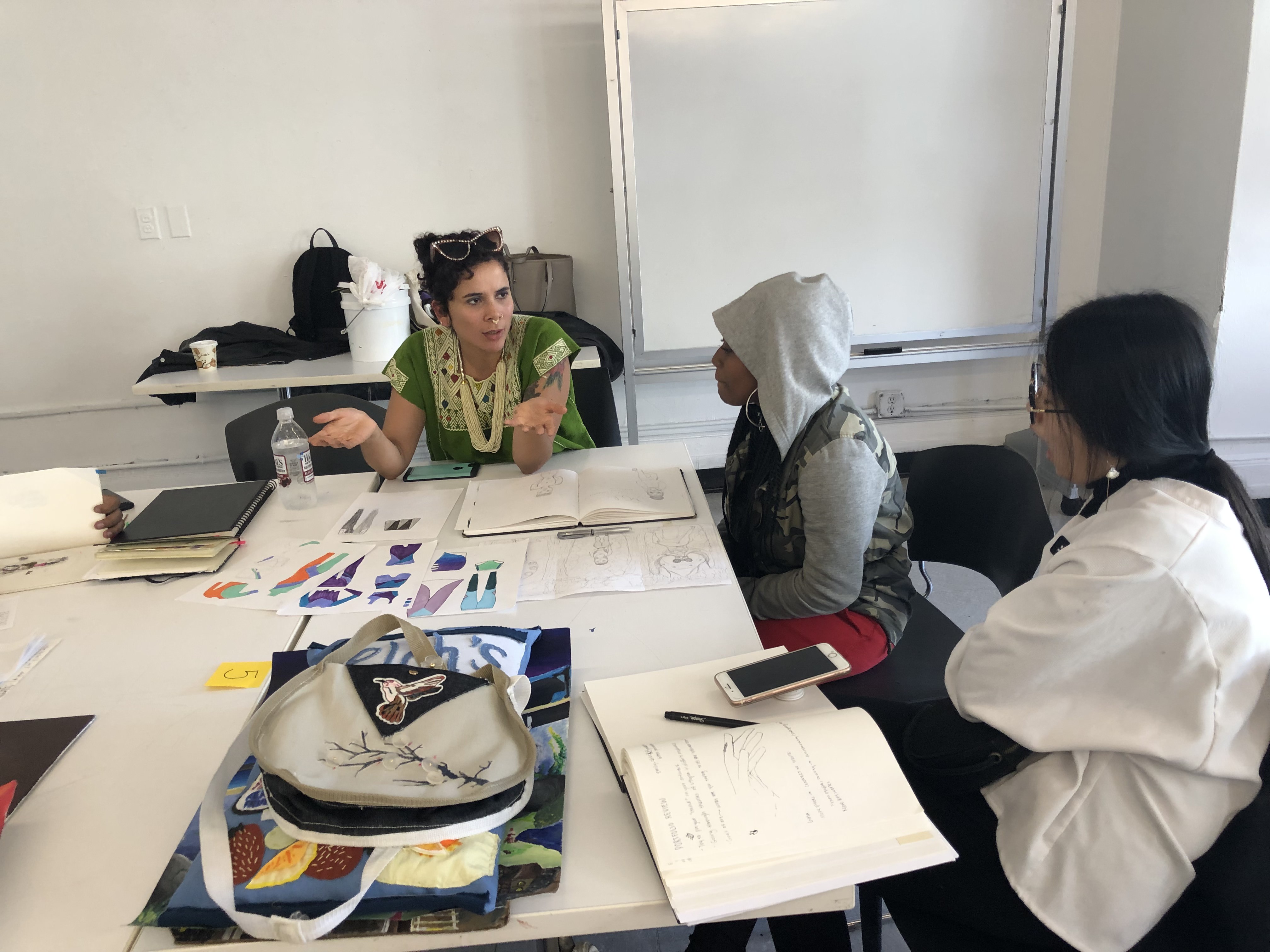 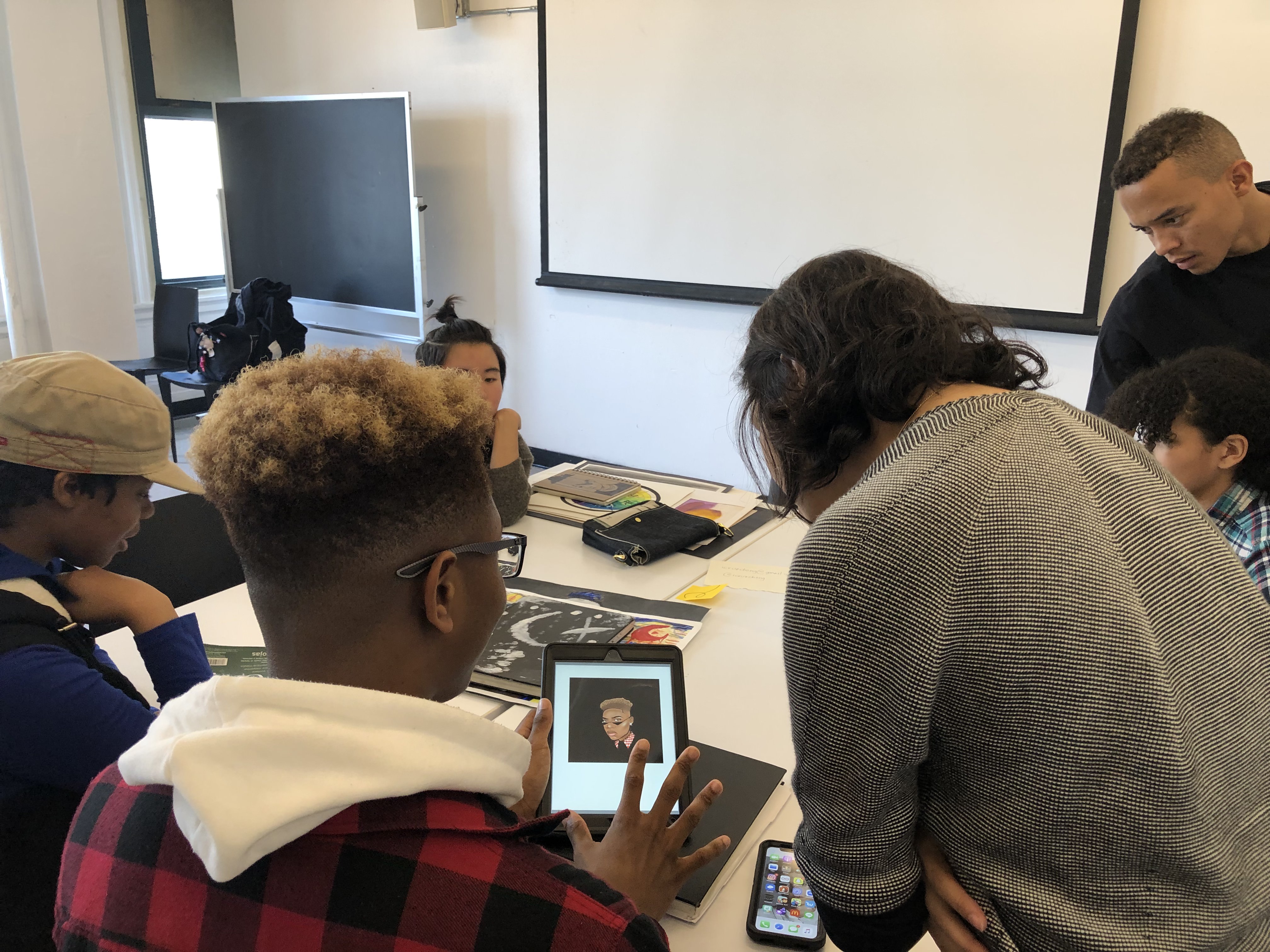 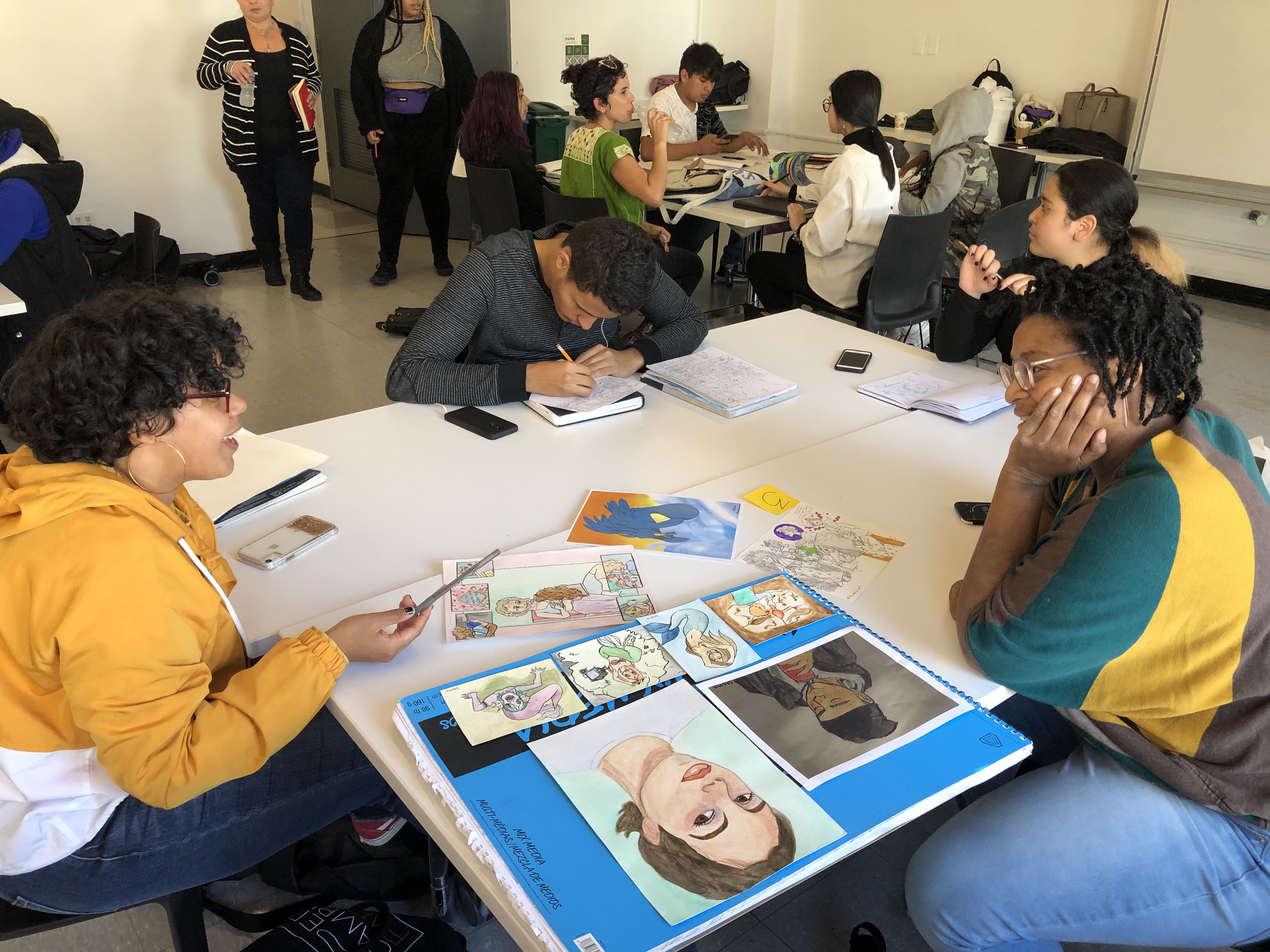 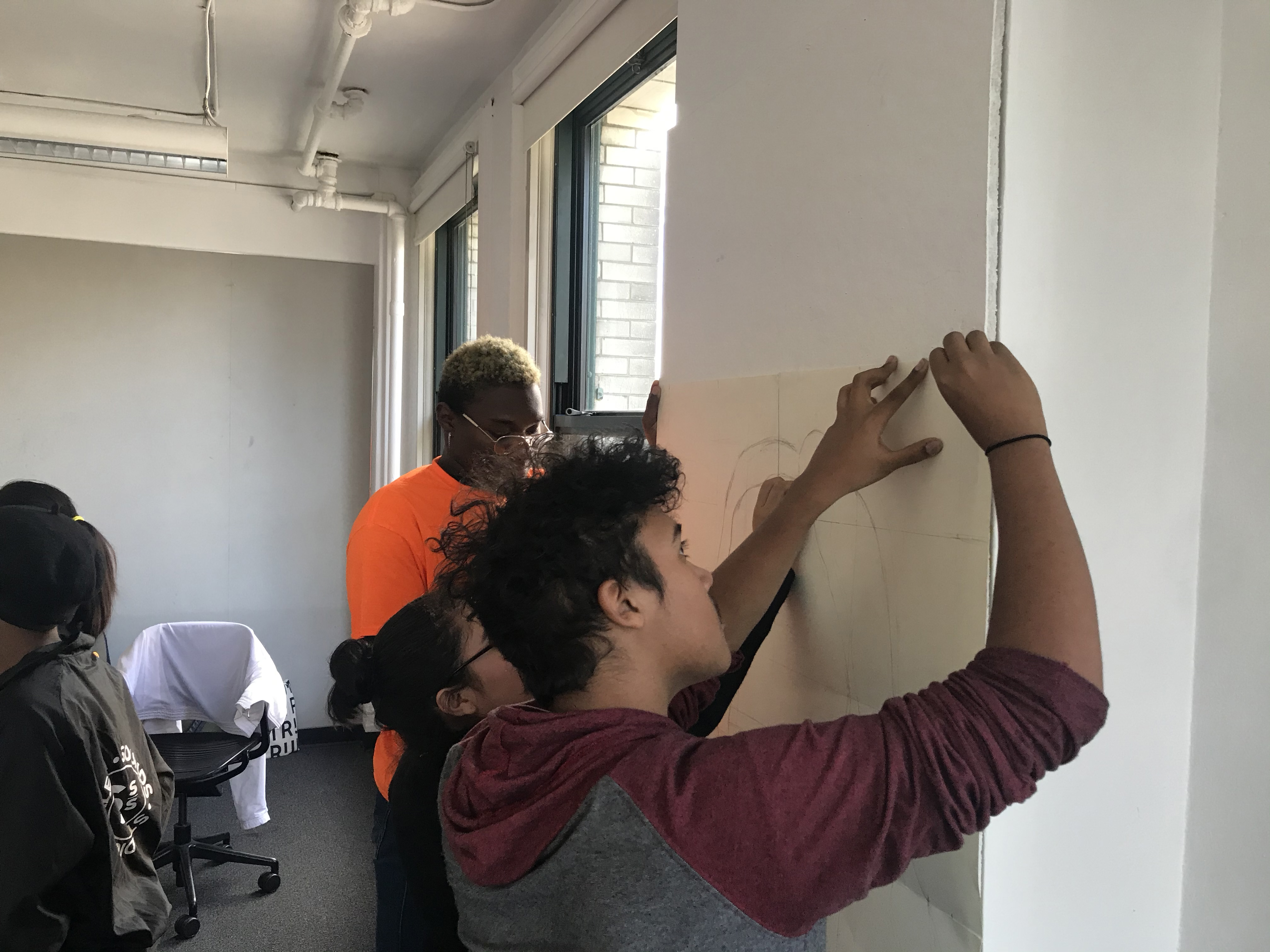 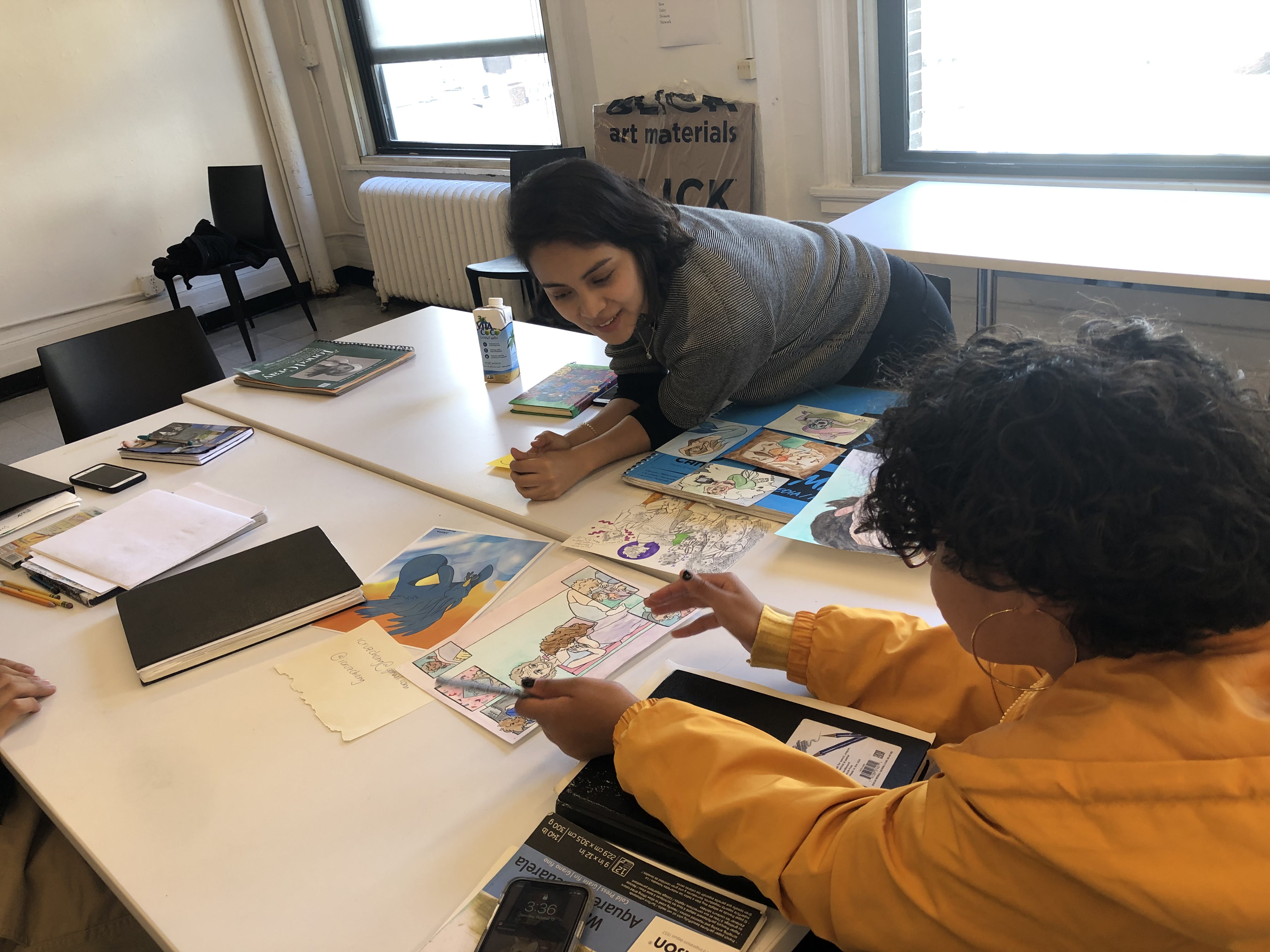 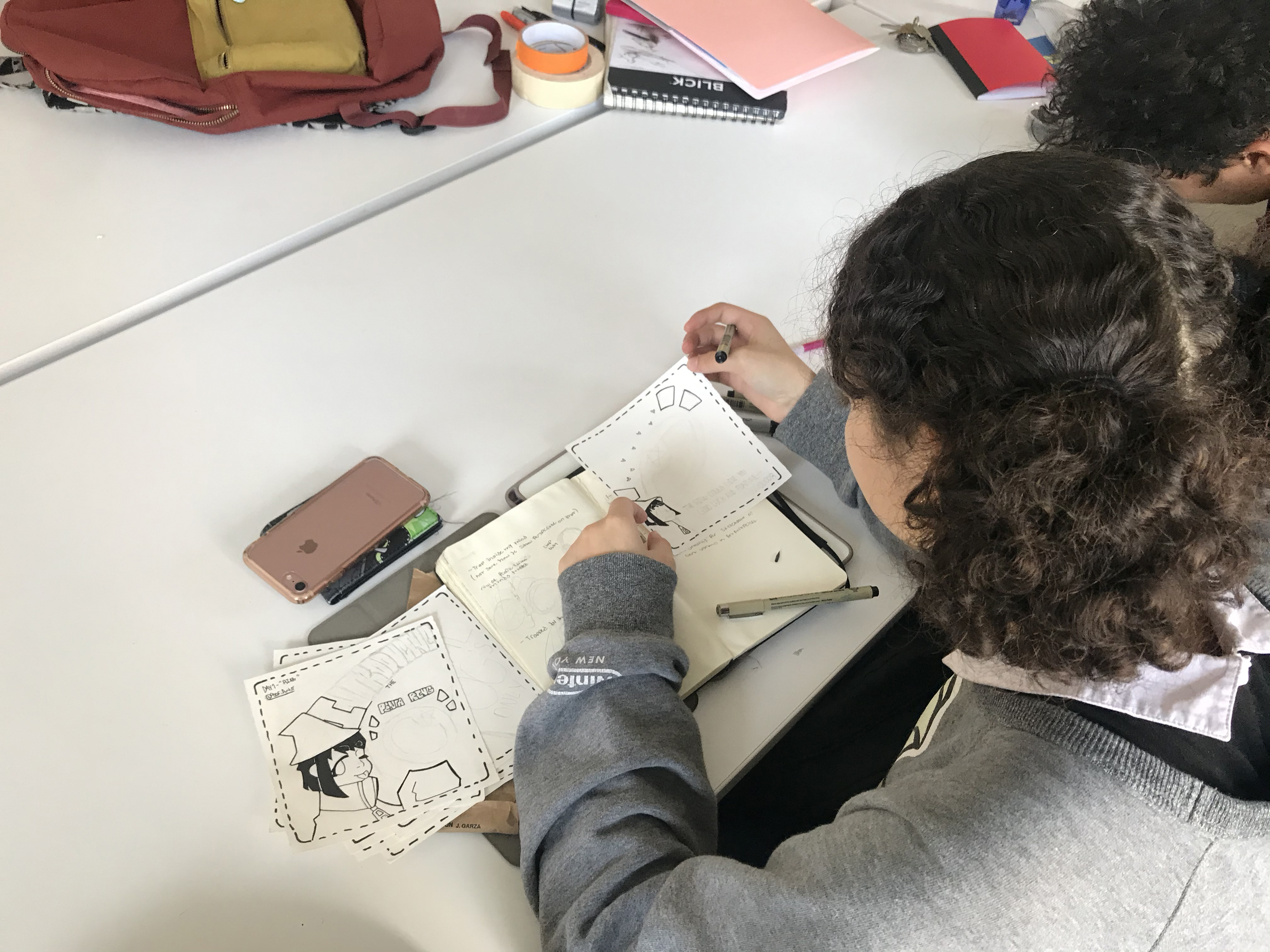 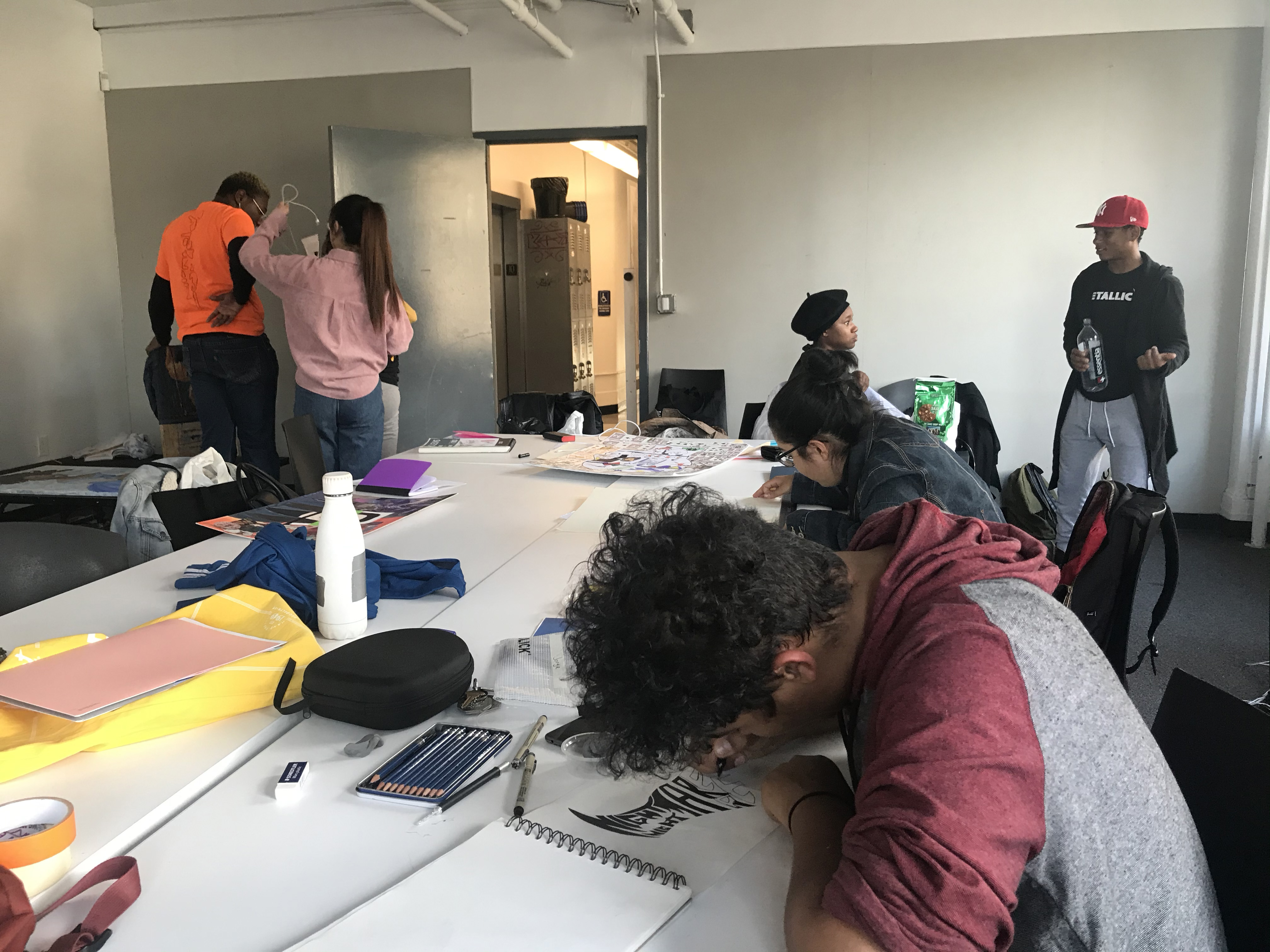 While Scholars were in pre-college programming, youth advocates and PSP staff met with the NYSYLC (New York State Youth Leadership Council) to learn more about ways they can support students of varying statuses through community building. Additionally, they discussed the current state of the NY Dream Act and ways students can access/navigate higher education. NYSYLC joined the PSP community for a taco bar!

The Senior scholars spent the afternoon working on their portfolios creating new works or worked on existing pieces. They used their time during their workshop to as much of their advantage, obtaining resources they needed throughout the afternoon. They also used the space to their fullest, using the entire classroom as a studio.

This Saturday, Junior scholars were told to bring in around 10 pieces of their artwork for group portfolio reviews. The cohort was divided into five groups of three or four and were joined each by three rotated guest artists: Kelly Walters, Isabella Cruz Chong, Katherine Toukhy, Gina Goico, and Emily Chow Bluck.

The practicing artists and designers guided the scholars in making well informed decisions regarding their collections of work; critical work to be done before National Portfolio Day, in two weeks! At the end, students were given the opportunity to speak to and ask more questions to the guest speakers regarding their lives as artists and designers, they were briefed on upcoming National Portfolio Day, and were dismissed.

In the Mentor Fellowship this week, the mentors began reflecting on their experiences visiting the “Utopian Imagination” exhibition. They had a discussion on their connections to the exhibition, and what they foresee being the implications of these exhibitions. One of the mentors, Dirmawan Luawo, specifically addressed his connection to the piece done by artist, Yinka Shonibare, called “Refugee Astronaut“. He talked about how the patterns used in what we know as African Wax Print Fabric (Ankara) derives from a technique from Indonesia called Batik, and also selves into how the print had been exported from Indonesia and sold to West Africans by the Dutch as their cultural fabric. It’s interesting to see there exists an interconnection between cultures that has been facilitated by the incredibly negative practice of colonialism.

From this discussion, the mentors moved into a workshop with artist, Kamal Badhey, discussing their family lineage and how to chart it. Each mentor was tasked with bringing an old photo of themselves and/or their family. Then, they exchanged photos with another mentor and wrote out descriptions of the photos and projecting the feelings of the photos subject(s). It was an exercise that allowed the mentors to gain a deeper connection amongst themselves and to think back to the moments of those photos. It called to question, is what is being portrayed in photos representative of how the person actually feels? After this exercise, discussed her own journey charting her ancestral history in India and how that experience has brought her closer together with her family.