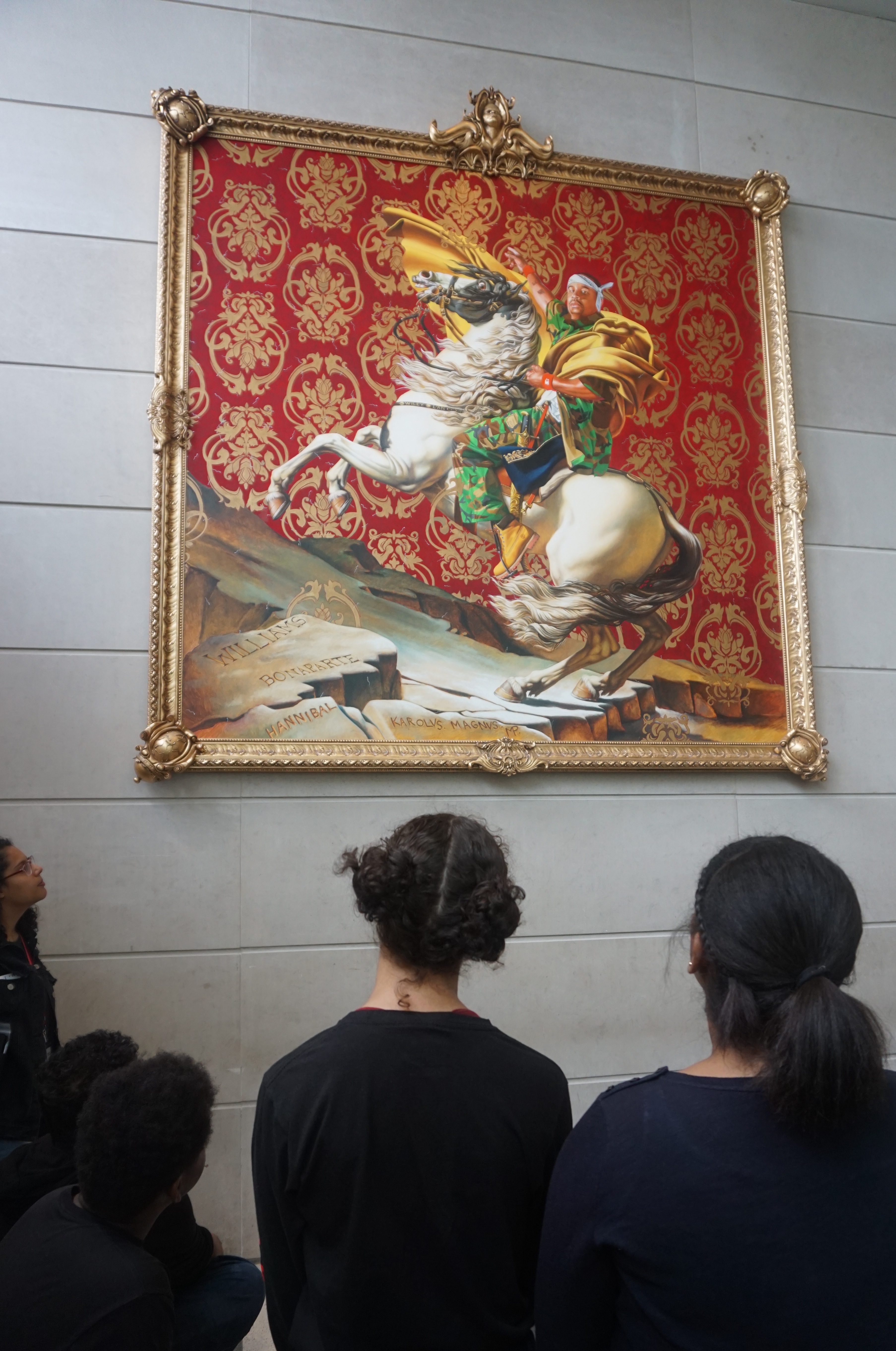 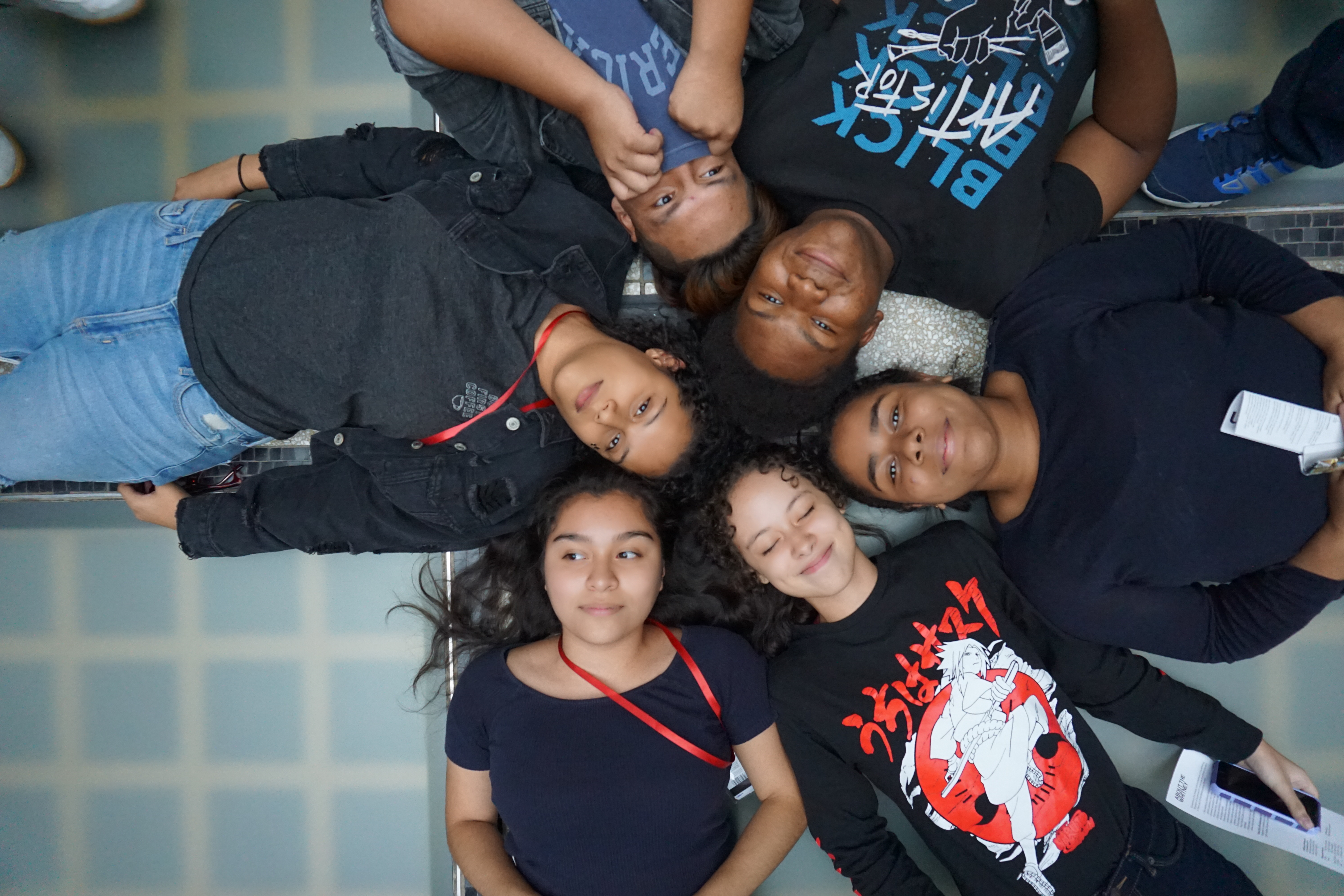 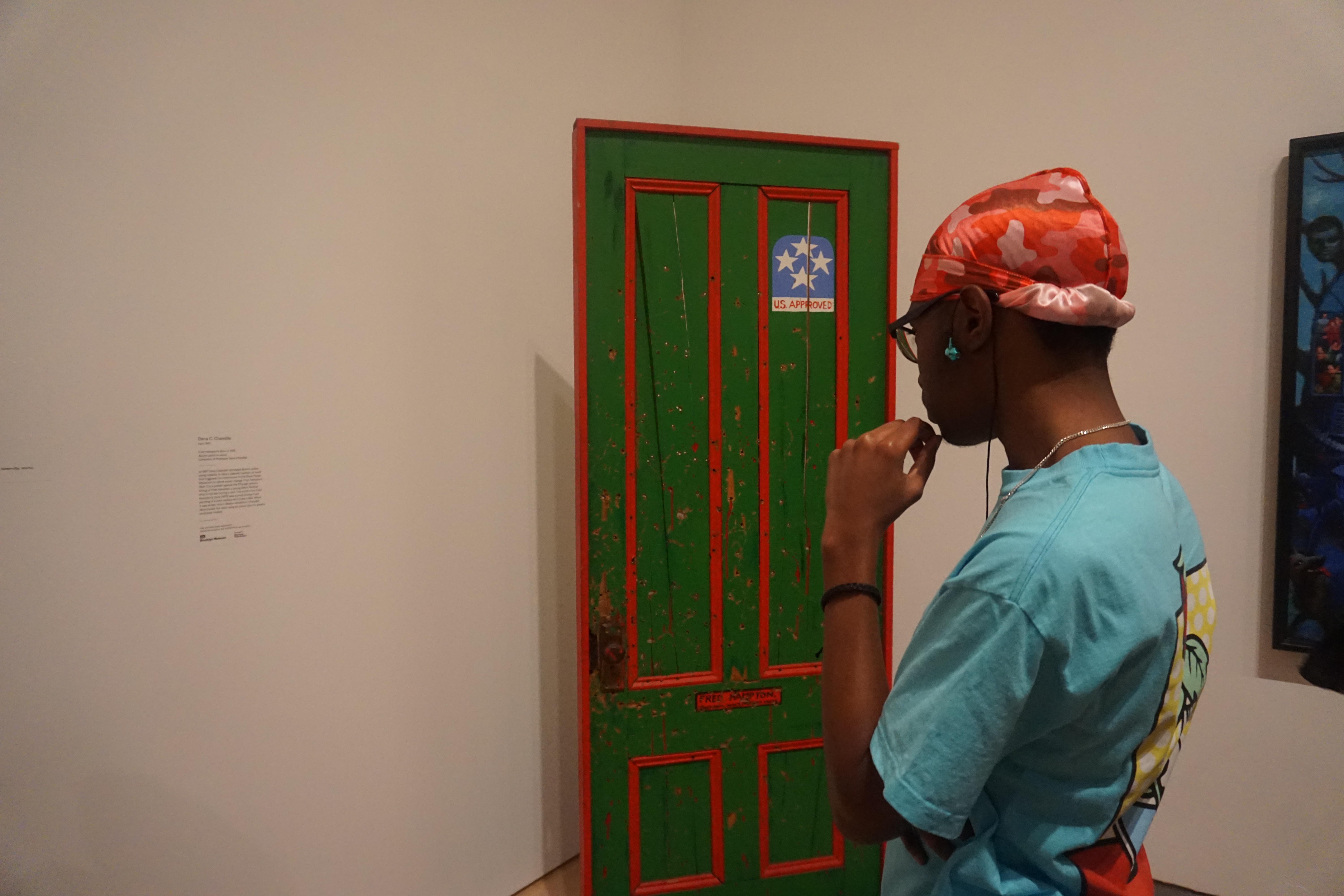 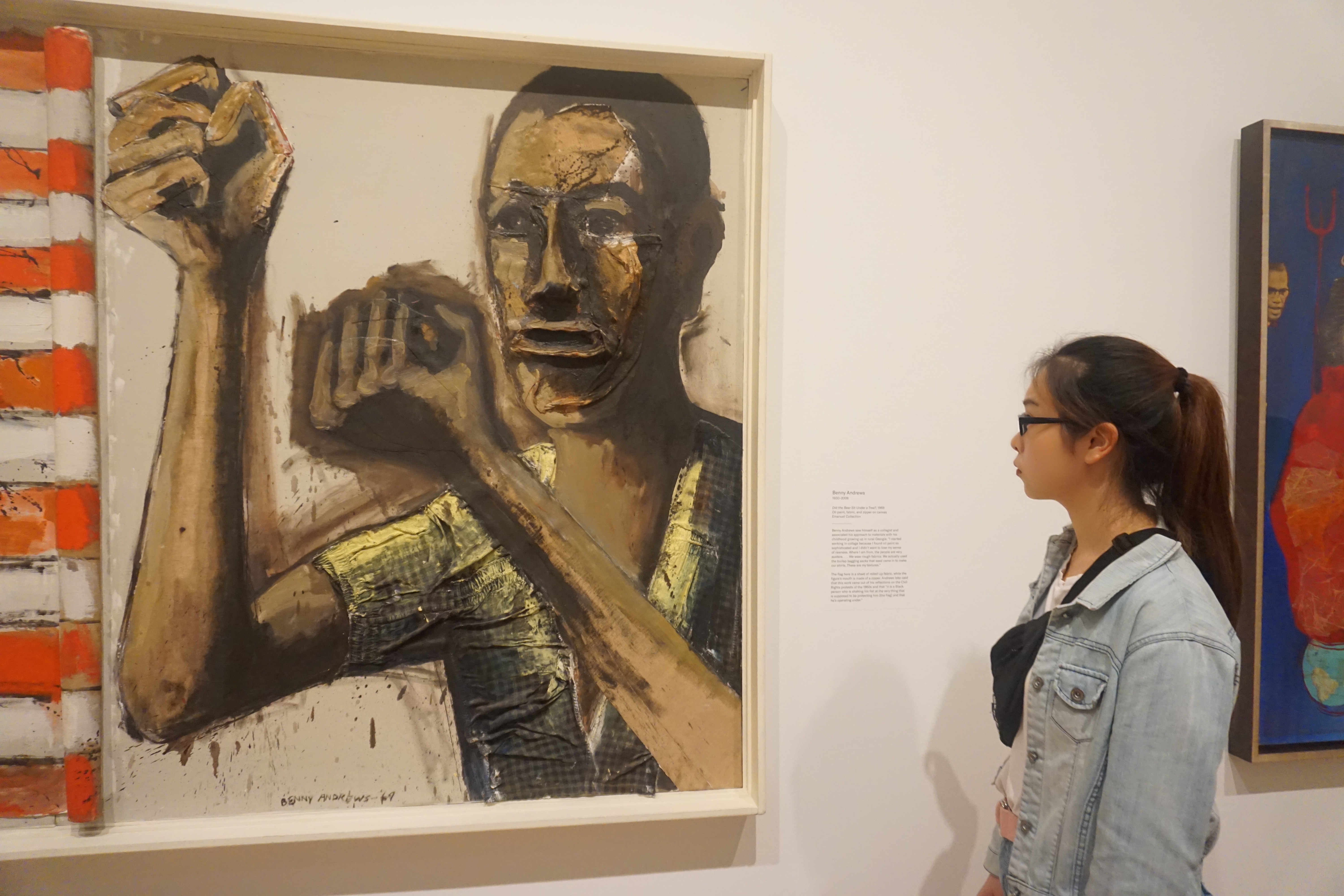 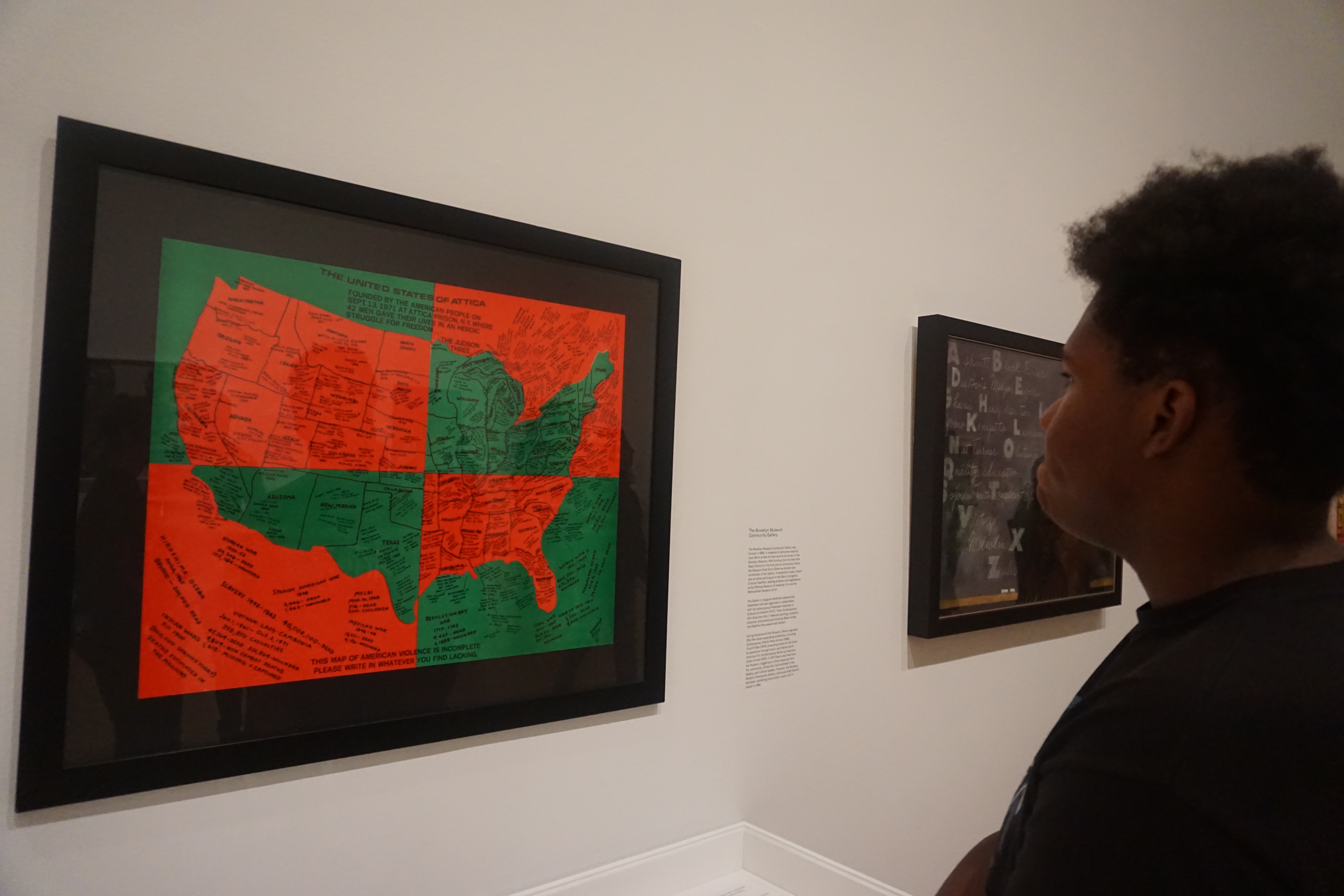 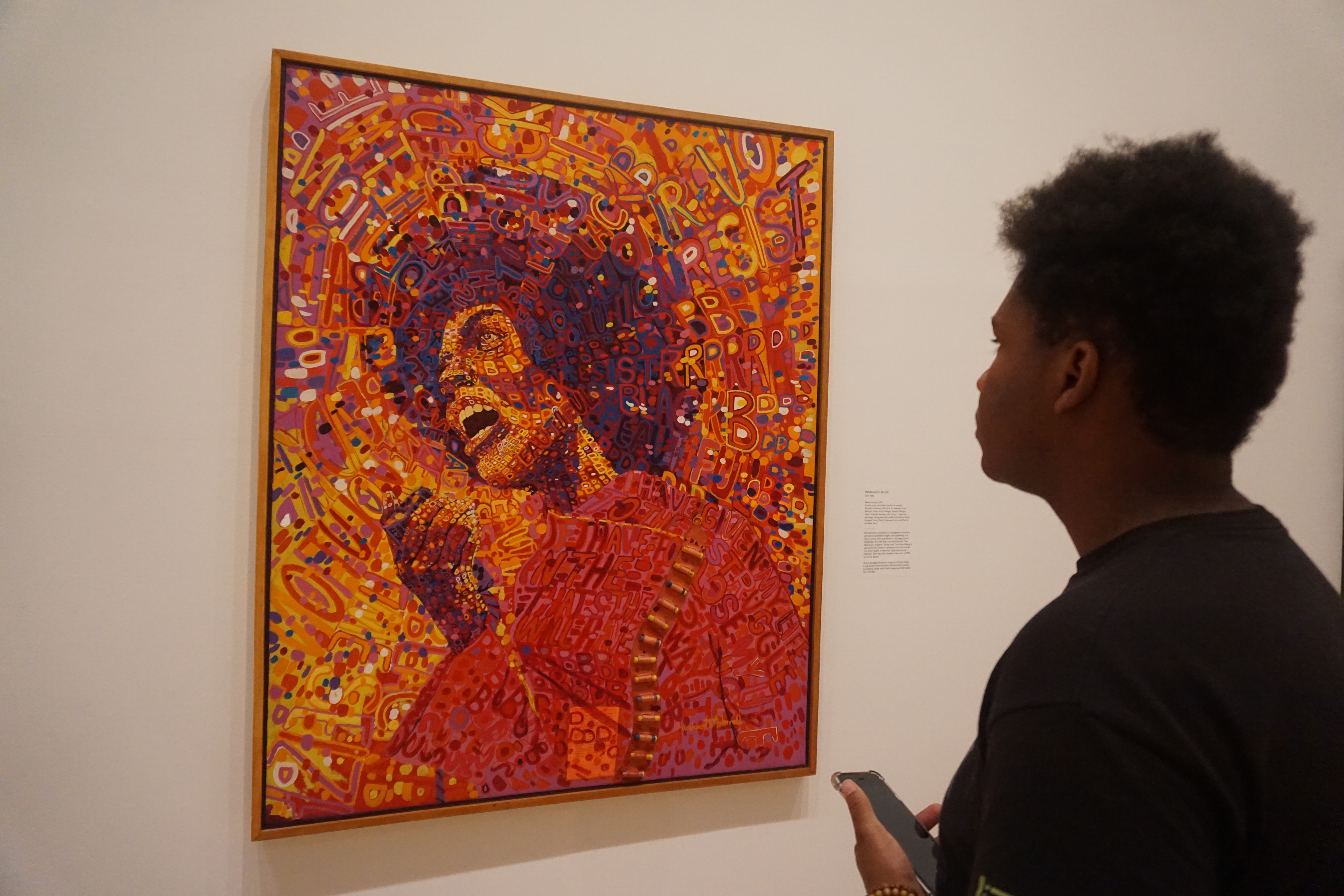 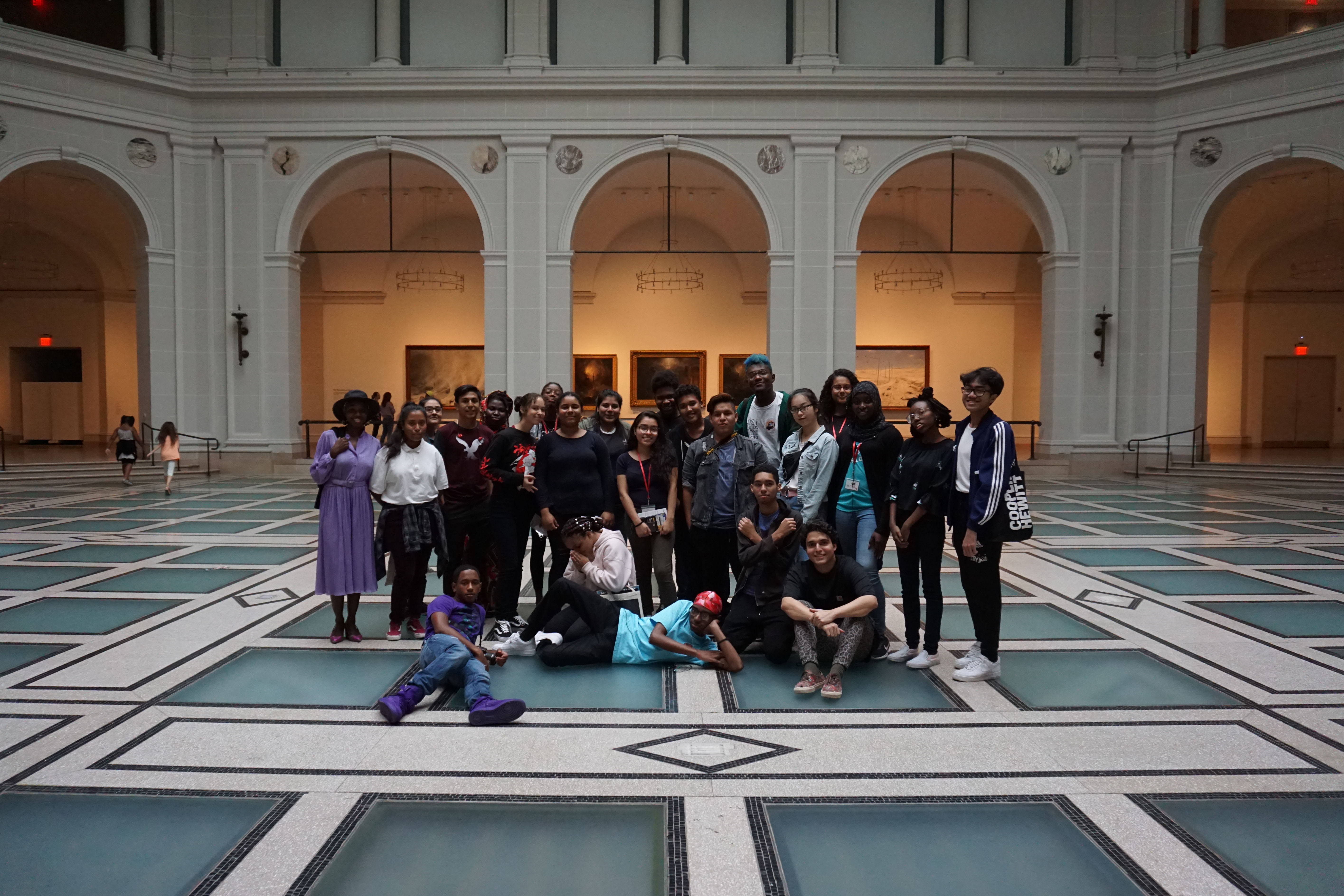 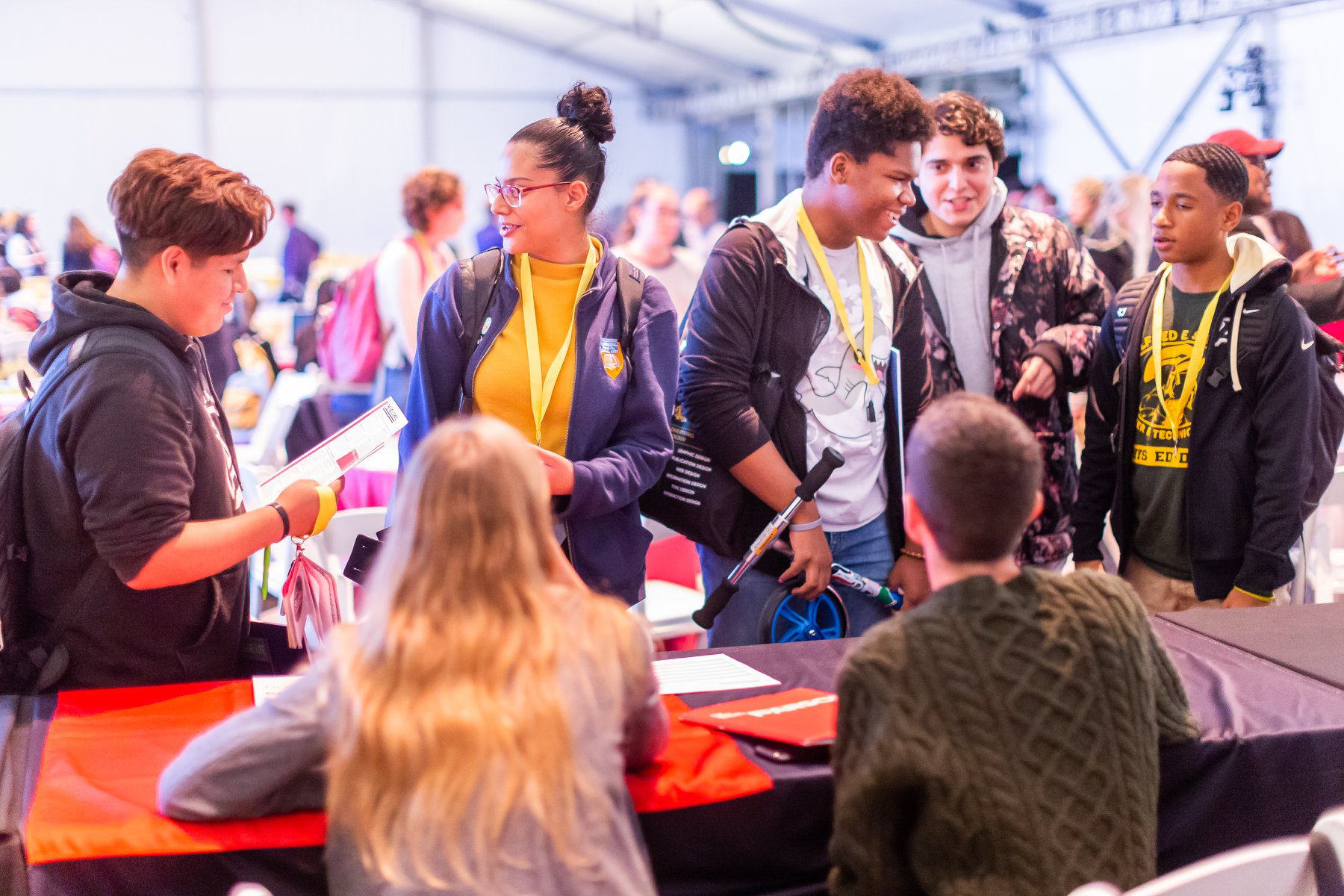 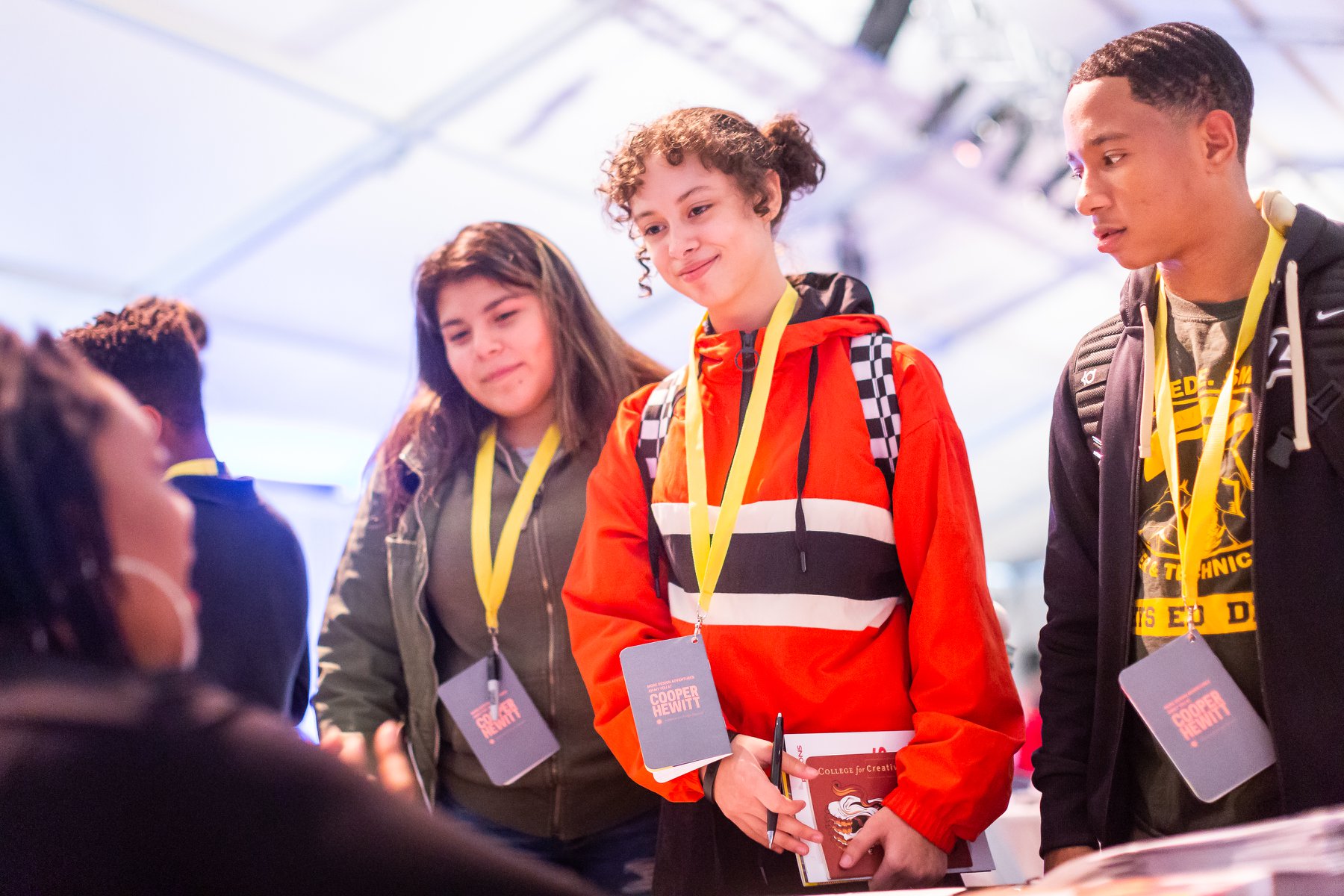 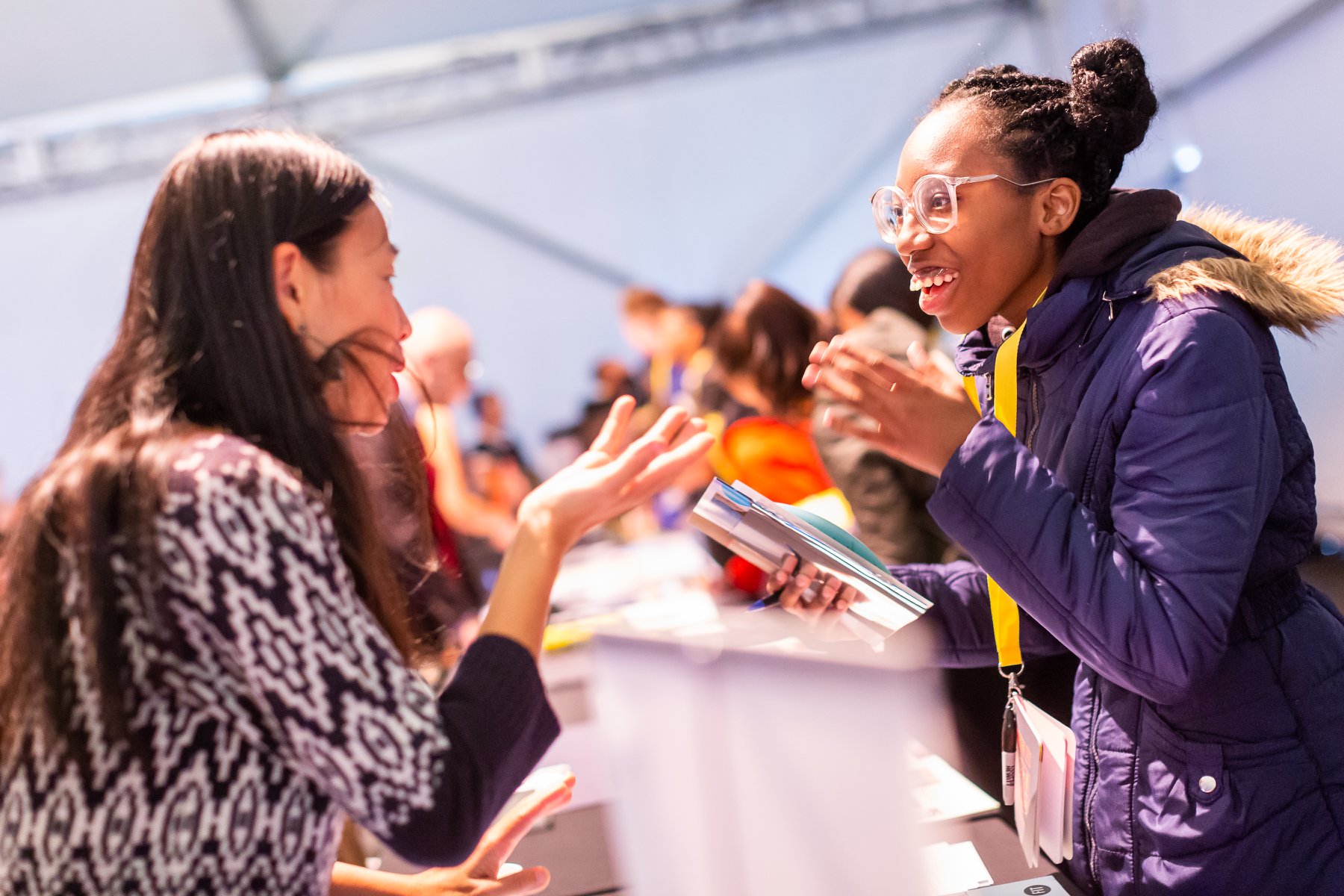 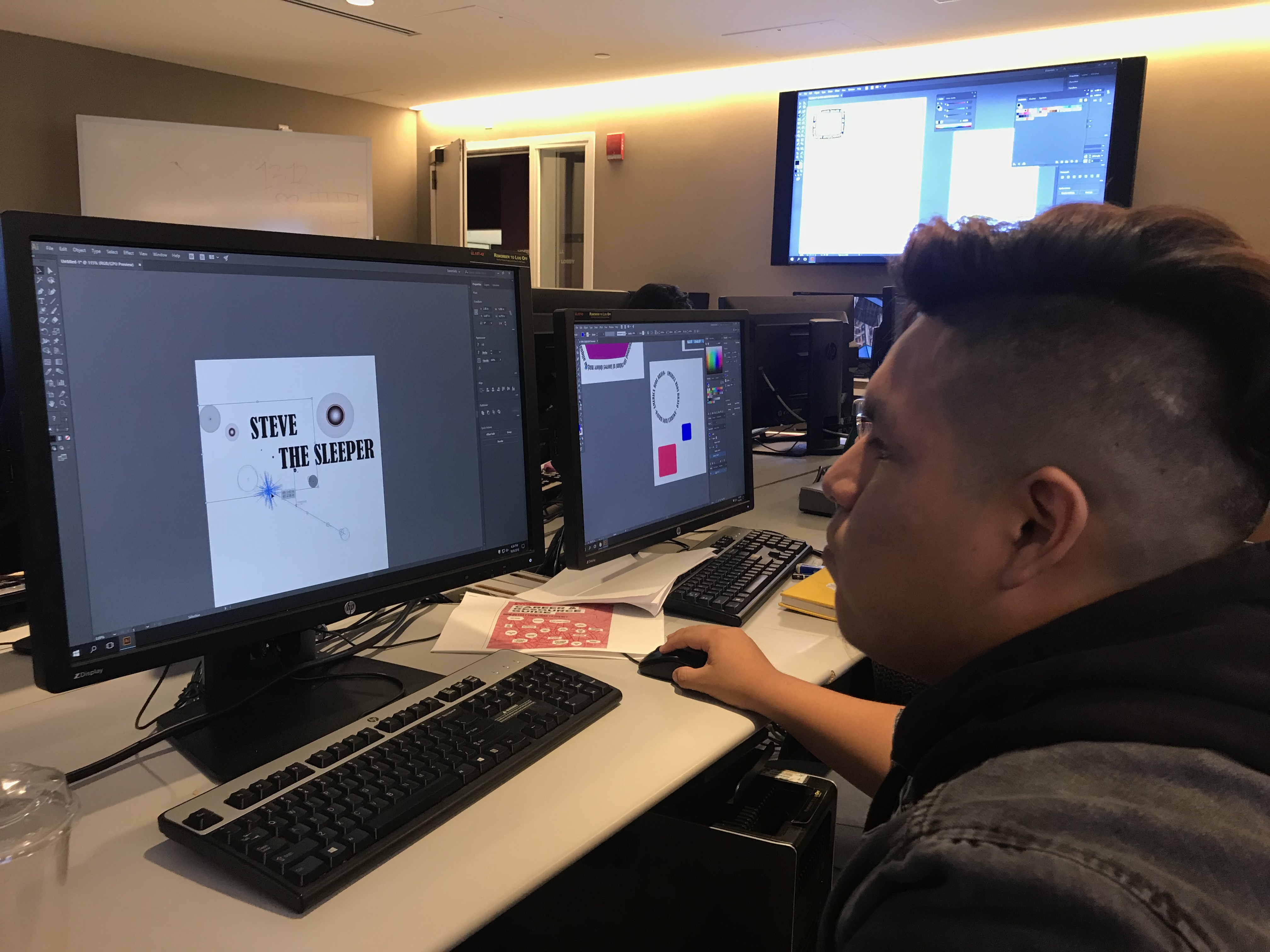 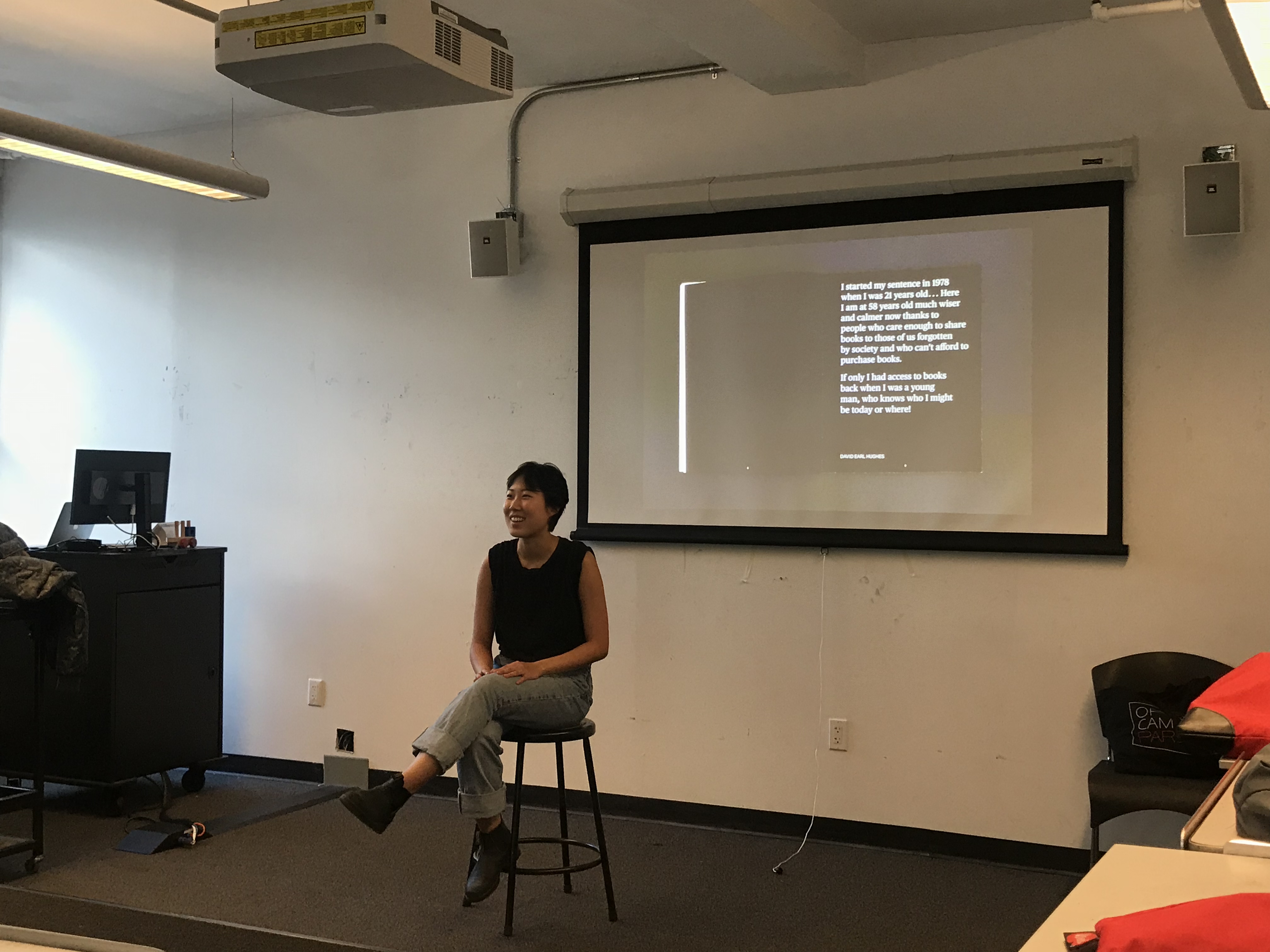 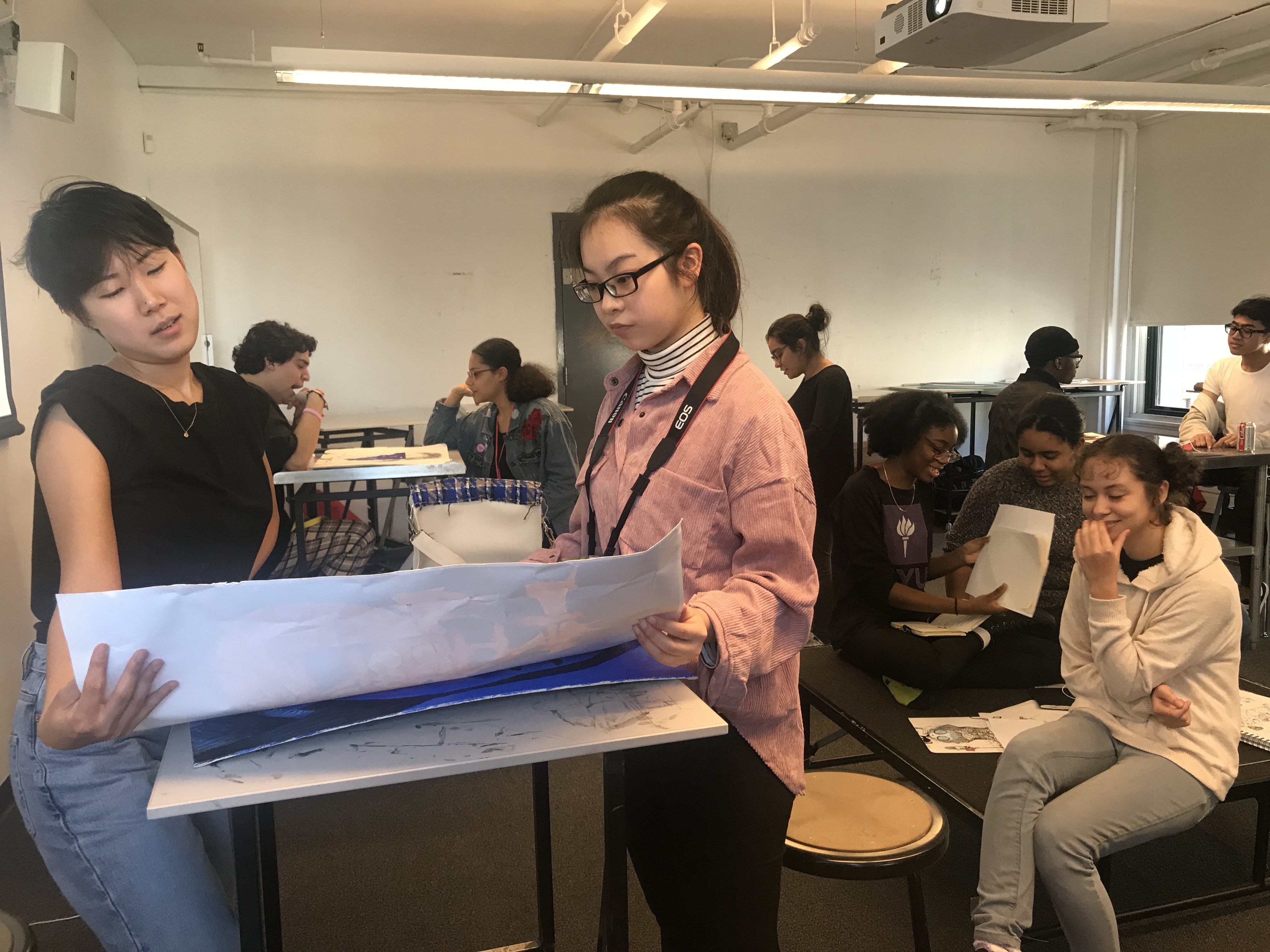 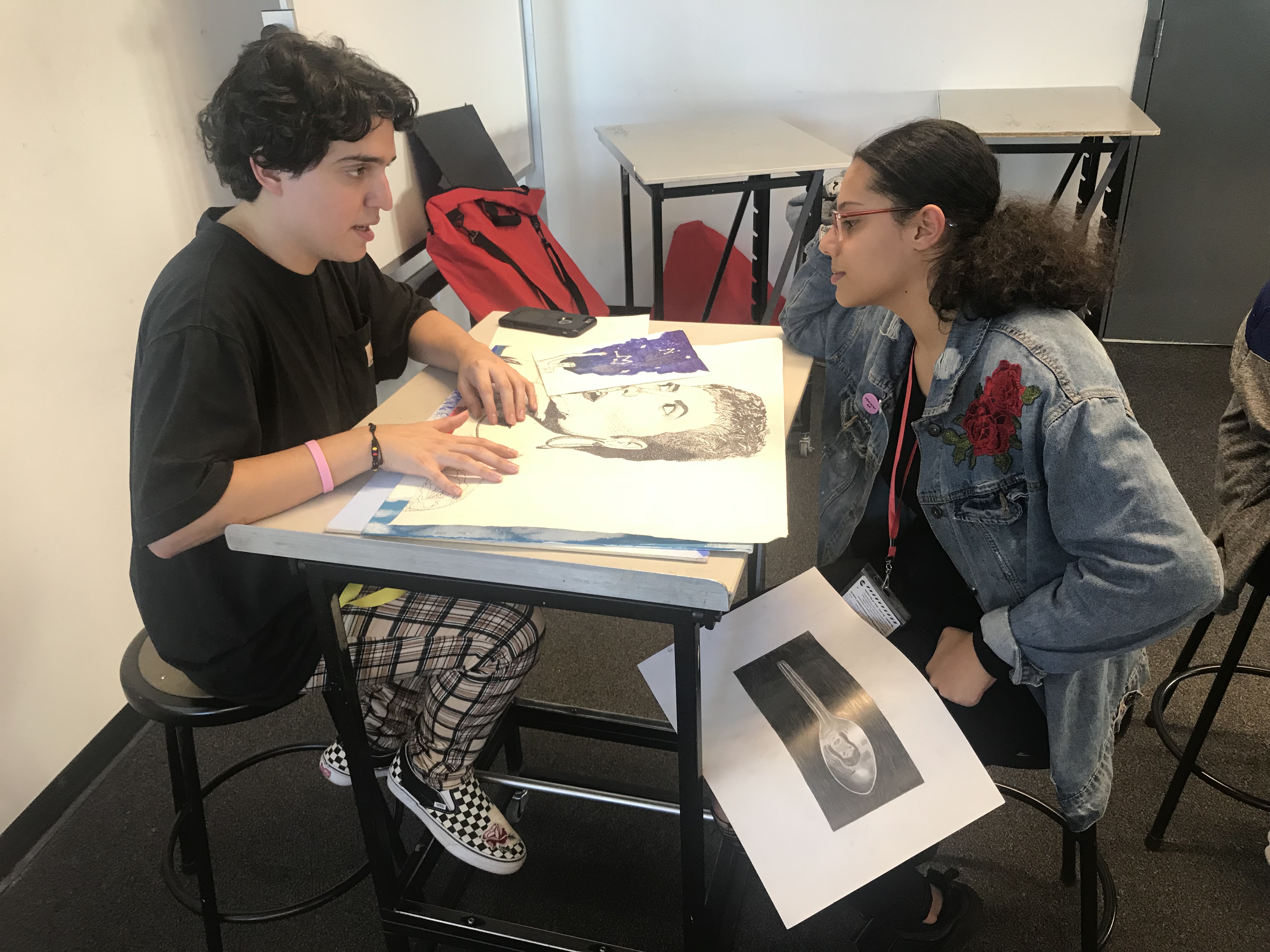 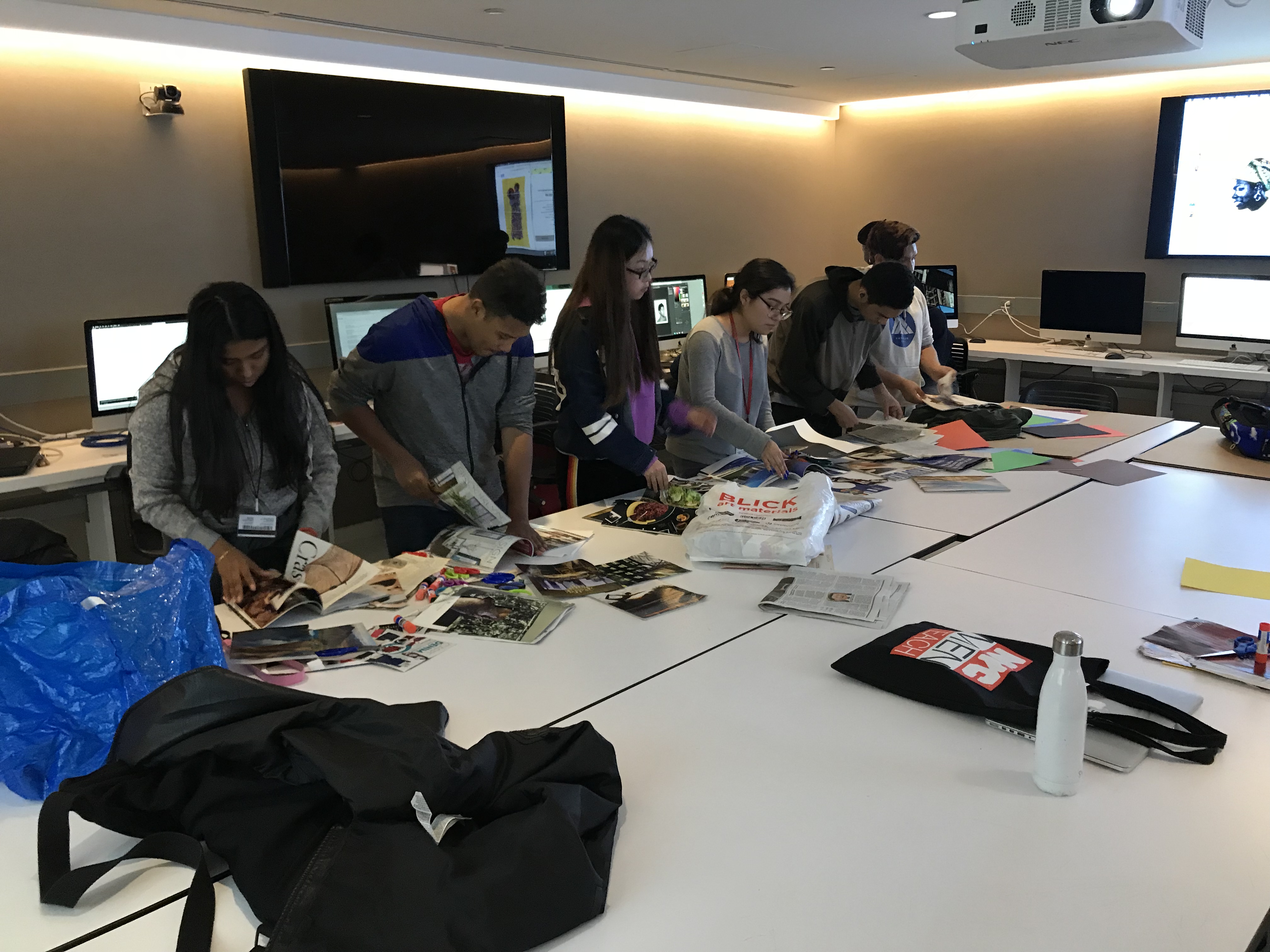 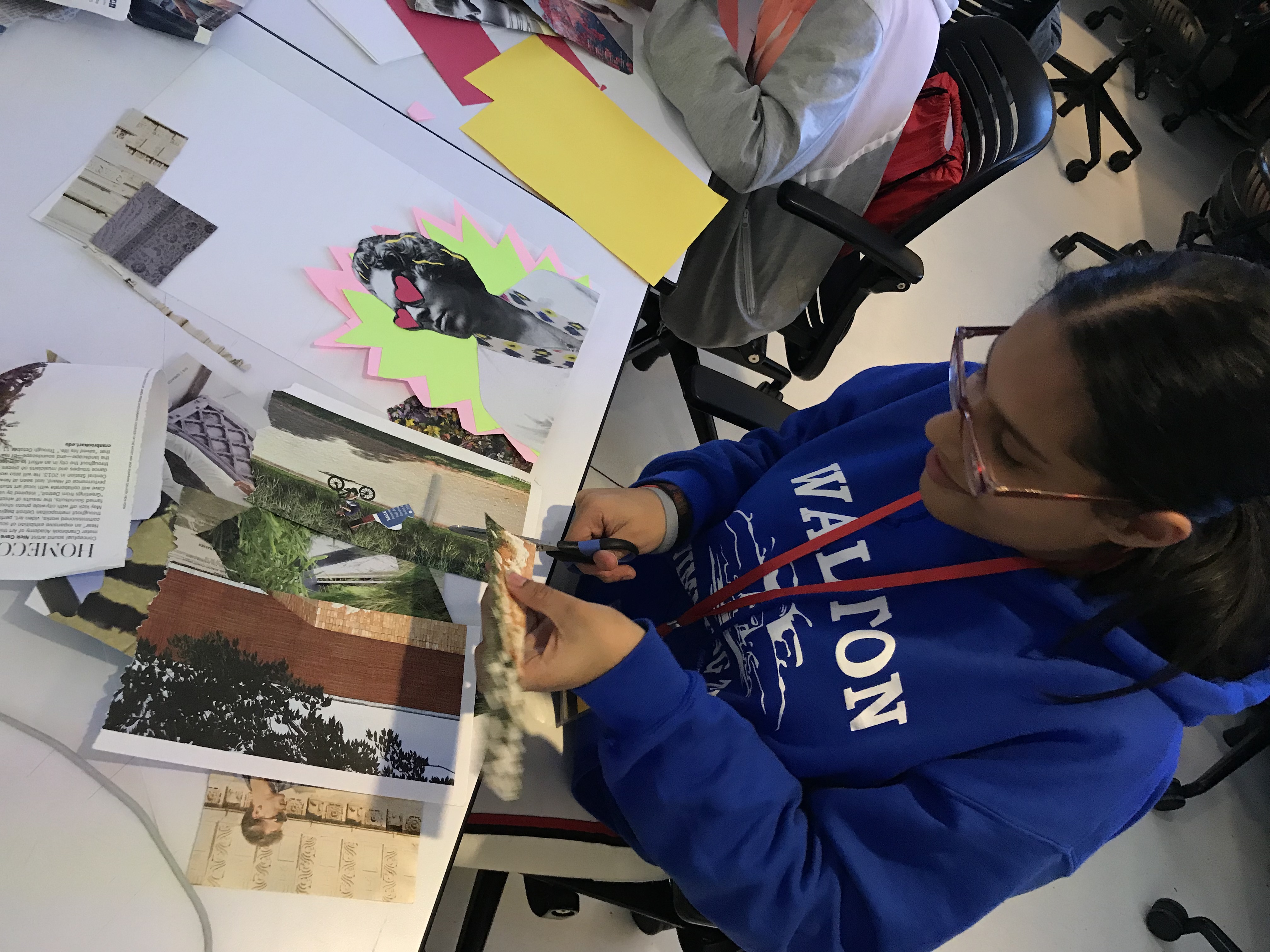 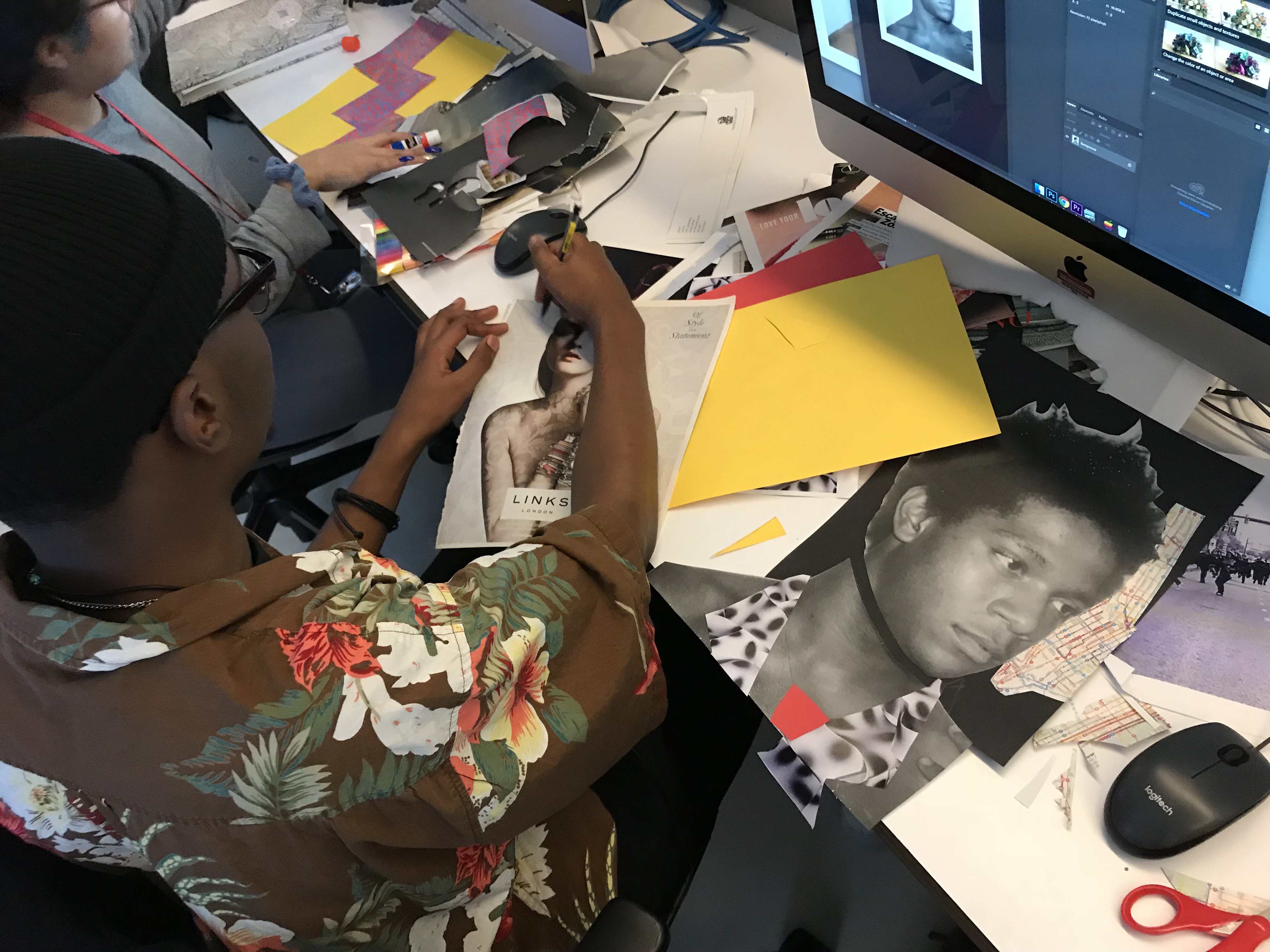 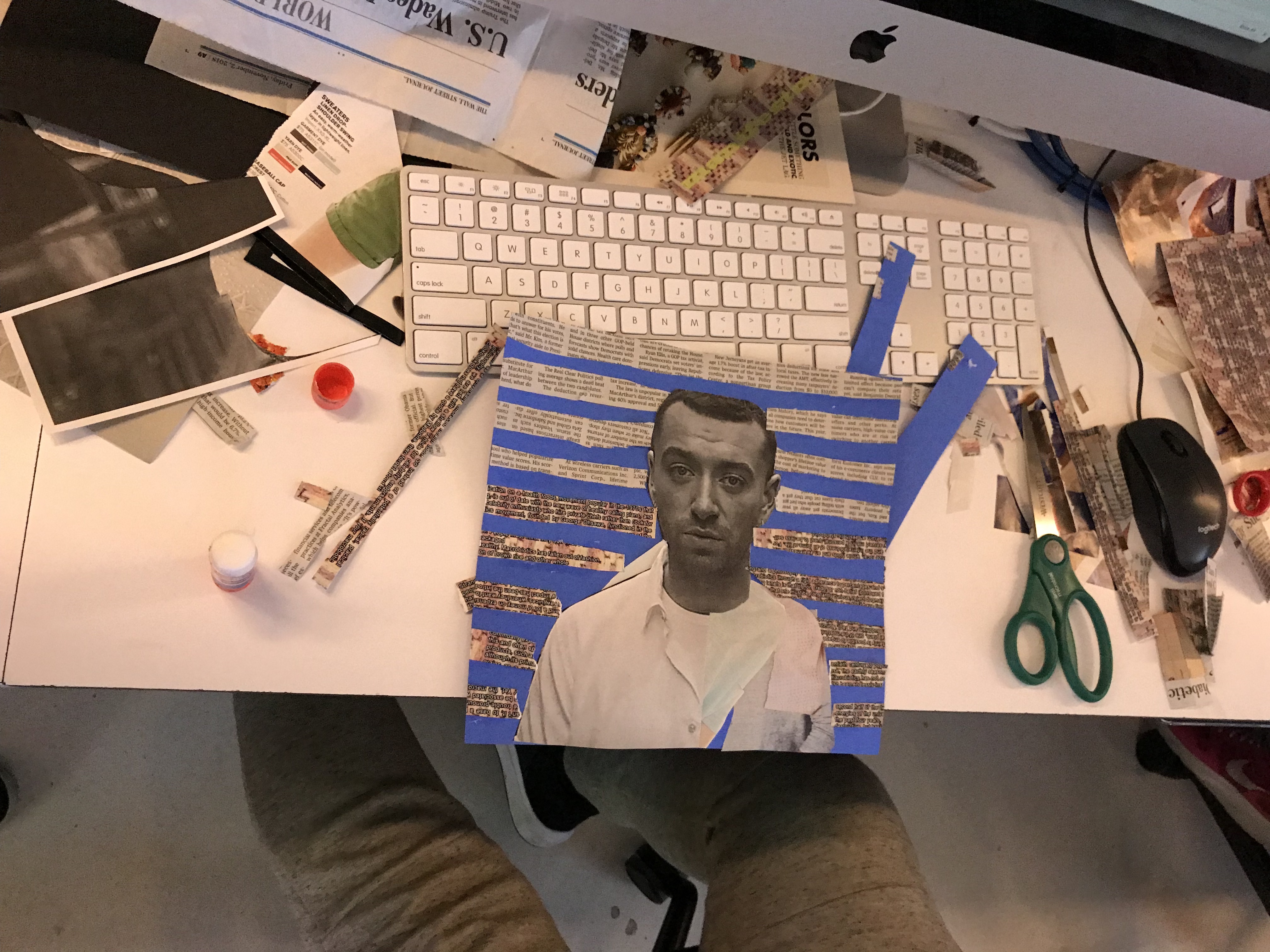 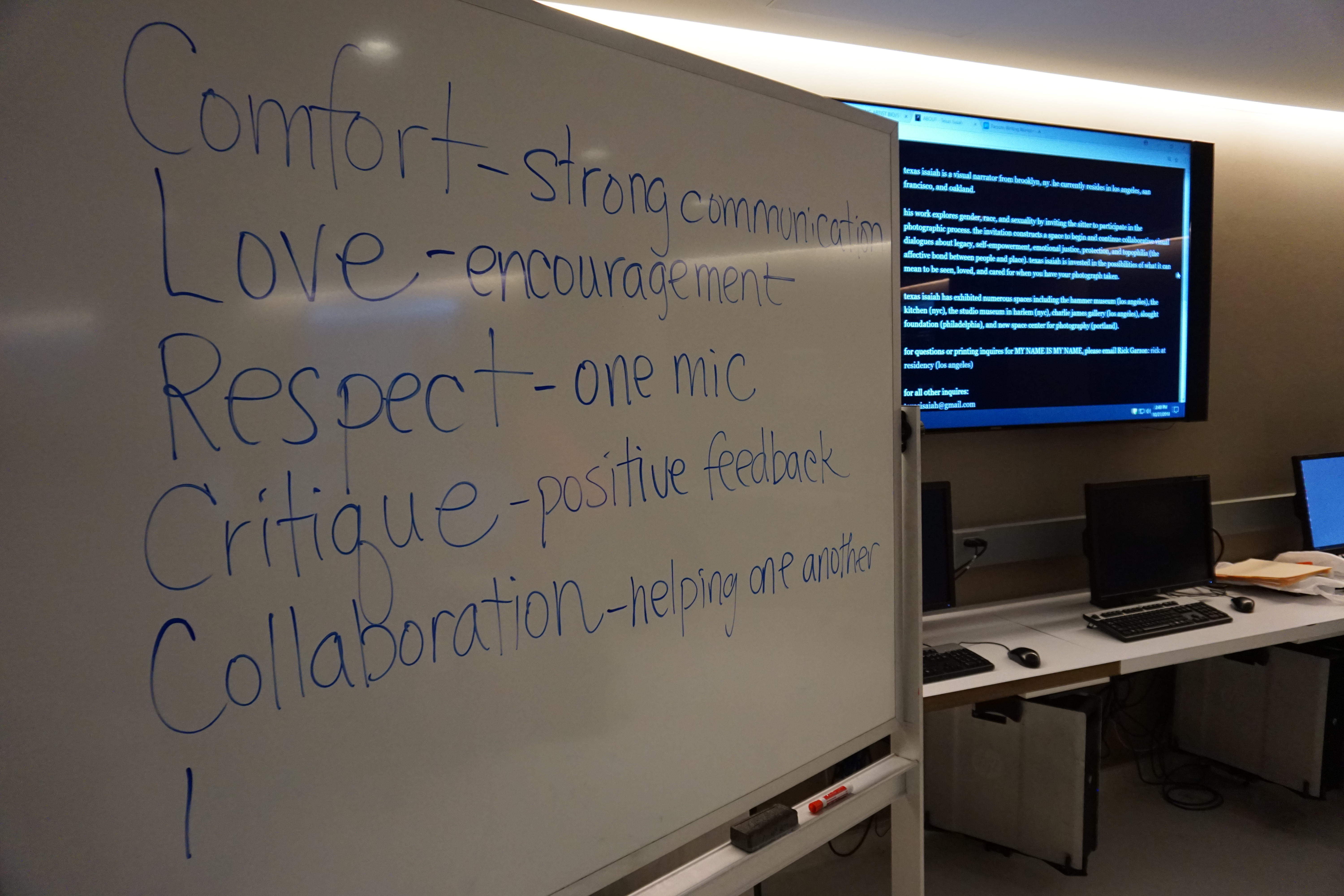 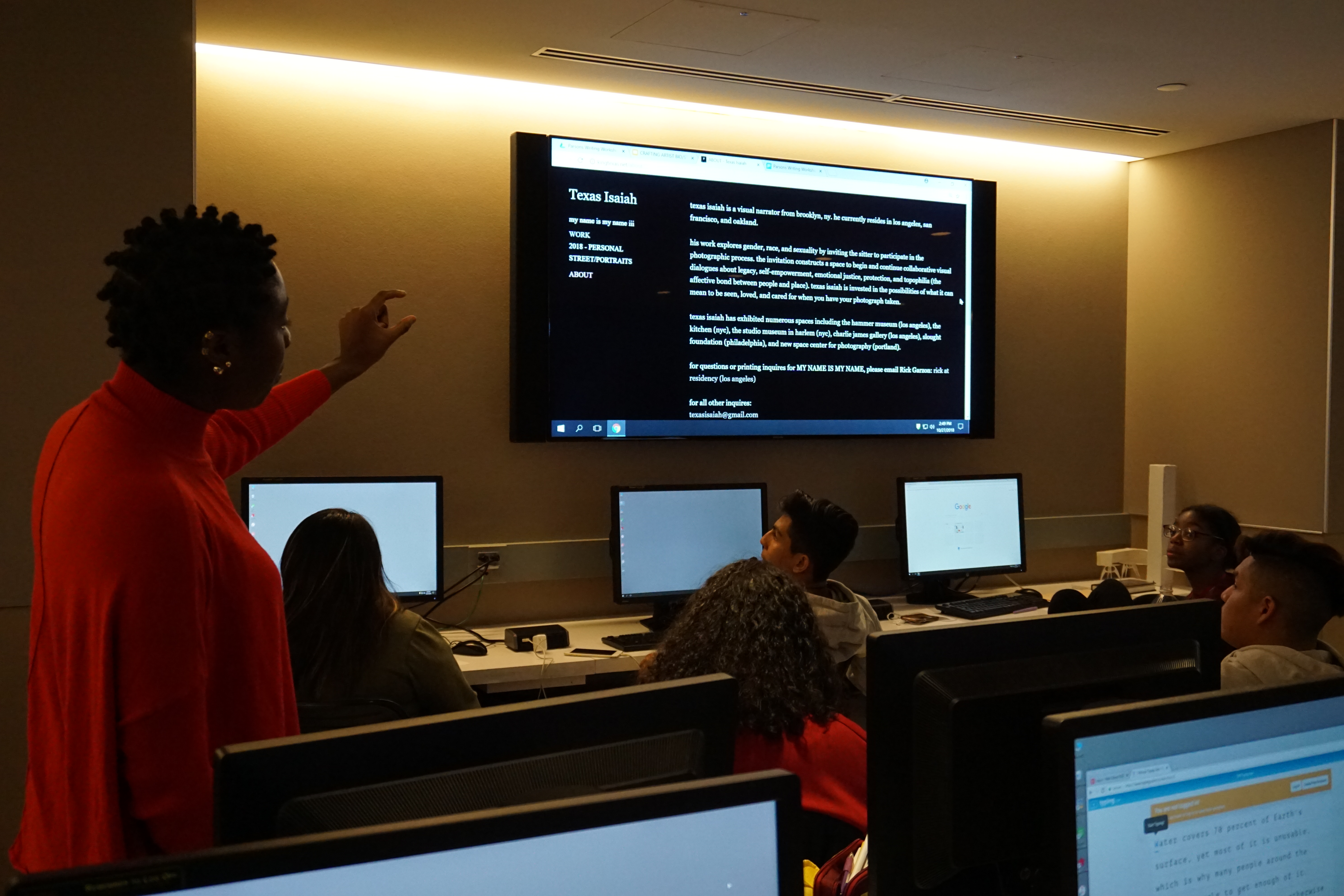 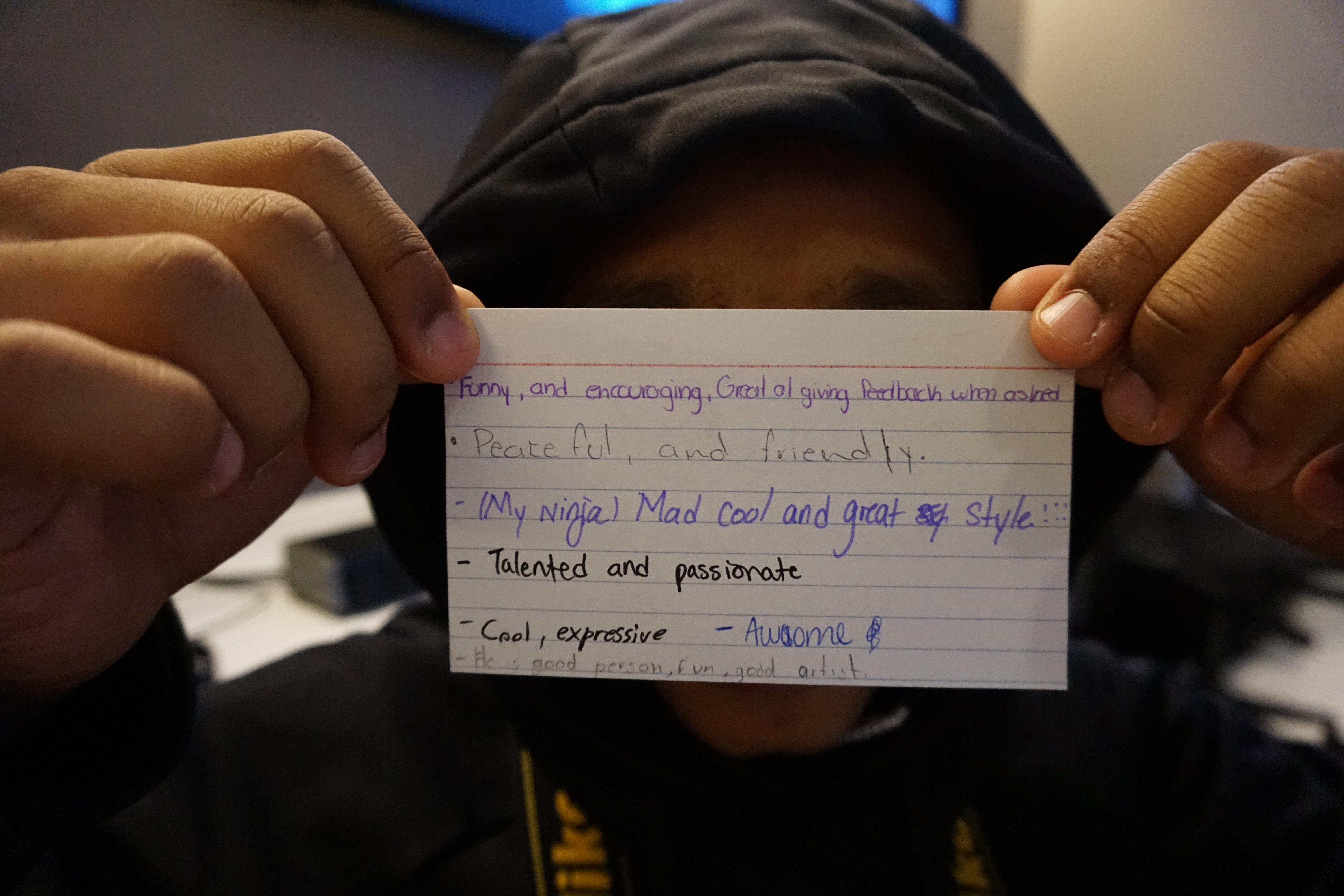 Following their first summer Academy experience, the Junior scholars got off to a great start this fall!

Here is a snapshot of everything they’ve been up to!

The semester kicked off with Scholars meeting an admissions representative from Colombia University to discuss educational opportunities in the arts. Scholars completed a research assignment weighing the pros and cons of their school choices. Led by Youth Advocates and Mentors, they created collages inspired by the work of Makeba “KEEBS” Rainey, a Harlem native and founder of the Black Capital Coalition (BCC).  Scholars were challenged to create collages without a prompt to see what they might produce.

Scholars took a trip to visit the Soul of a Nation: Art in the Age of Black Power exhibit at the Brooklyn Museum. “One of the most politically, socially, and aesthetically revolutionary periods in American history.” The exhibit illustrated the power of art, its ability to form community, and its role in creating social justice movements. Scholars reflected on their personal artwork and they’re ability to create their own commentary surrounding social justice issues and personal experiences.

As part of their college research, Scholars attended the Cooper Hewitt Teen Design Fair to learn about design careers and education opportunities from National Design Award winners, jurors, professional designers, and college representatives. They met guest artist Bo-Won Keum, a RISD alumni and Portfolio Development professor at Rutgers. She led mock portfolio reviews with Scholars and presented her senior thesis portfolio that explored an effort to elevate the voices of currently incarcerated men. Once their portfolios were completed, Scholars met with creative writer, Akeema Zane. Akeema stressed the power of words and assisted students in writing statements and biography’s that best described their art.

Later they met with Anthony Bryant, a Senior Concept Designer for Nike Sportswear, at the Nike Headquarters in NYC. Scholars shared their portfolio and received feedback on their design concepts. Afterward, Anthony invited the Scholars to Nike Headquarters for a tour and in-depth understanding of the many roles and careers that support large brands like Nike. Scholars learned about his journey as a creative and how he ended up working at Nike.

Using all of their tools and new-found knowledge, scholars prepared for National Portfolio Day at the Jacob Javits Center alongside Youth Advocates and Mentors. At National Portfolio Day, scholars met with faculty from colleges of their choice and received feedback on the work they planned on submitting. With another year to apply for college and to re-visit National Portfolio Day, Juniors have another chance to strengthen their portfolios for their application next year! We’re excited for how the scholars will close out their semester in the coming weeks!