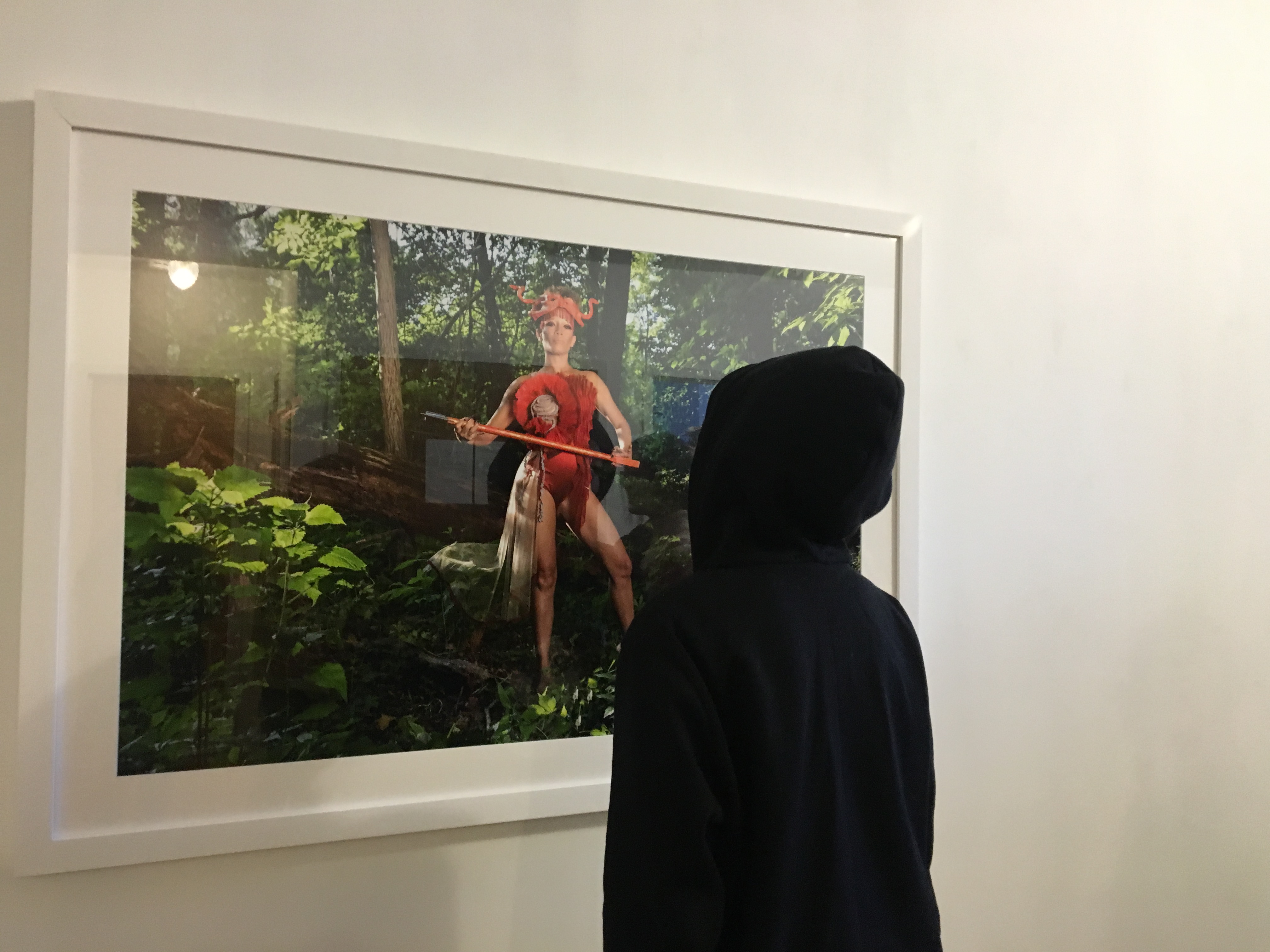 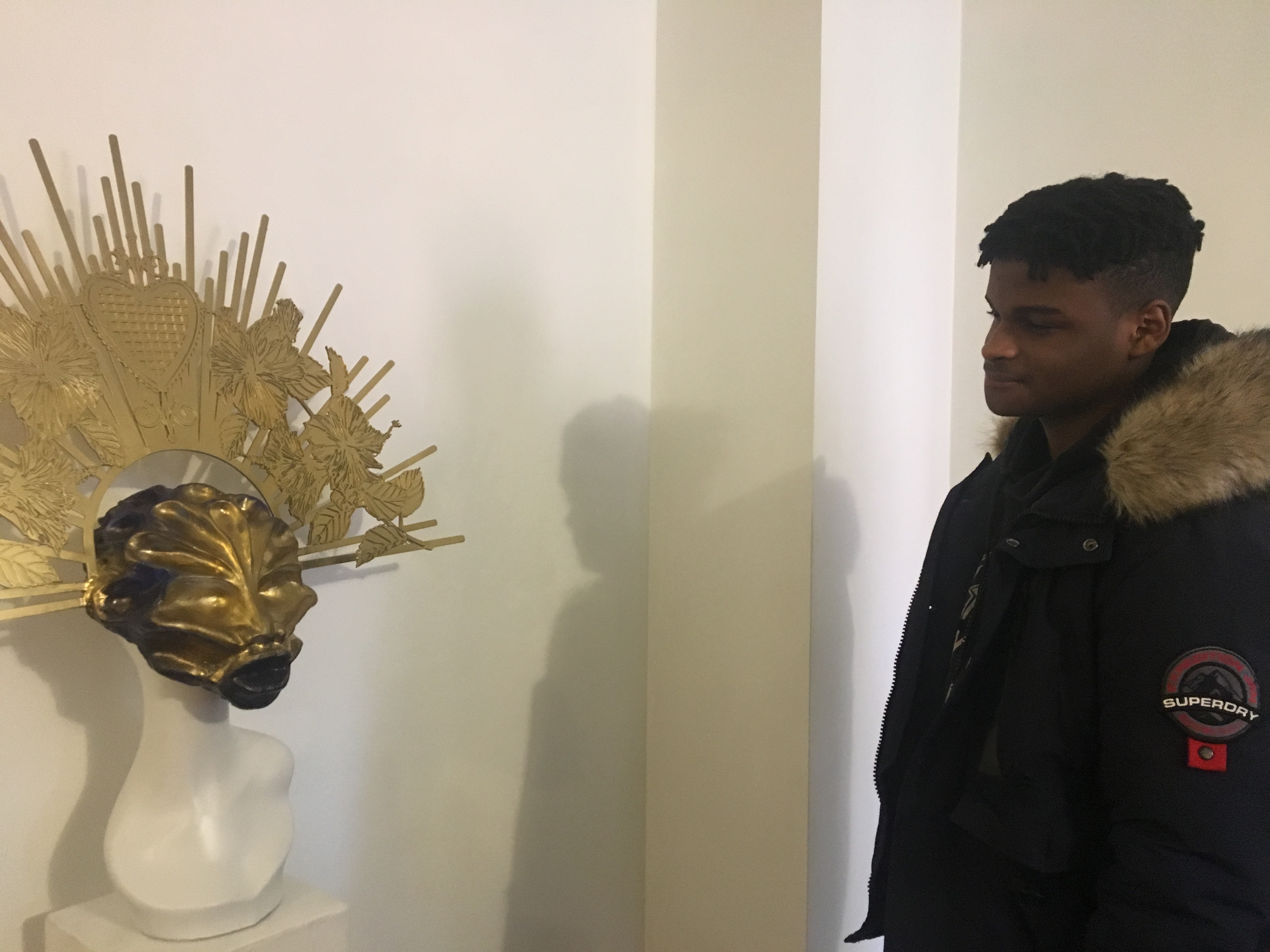 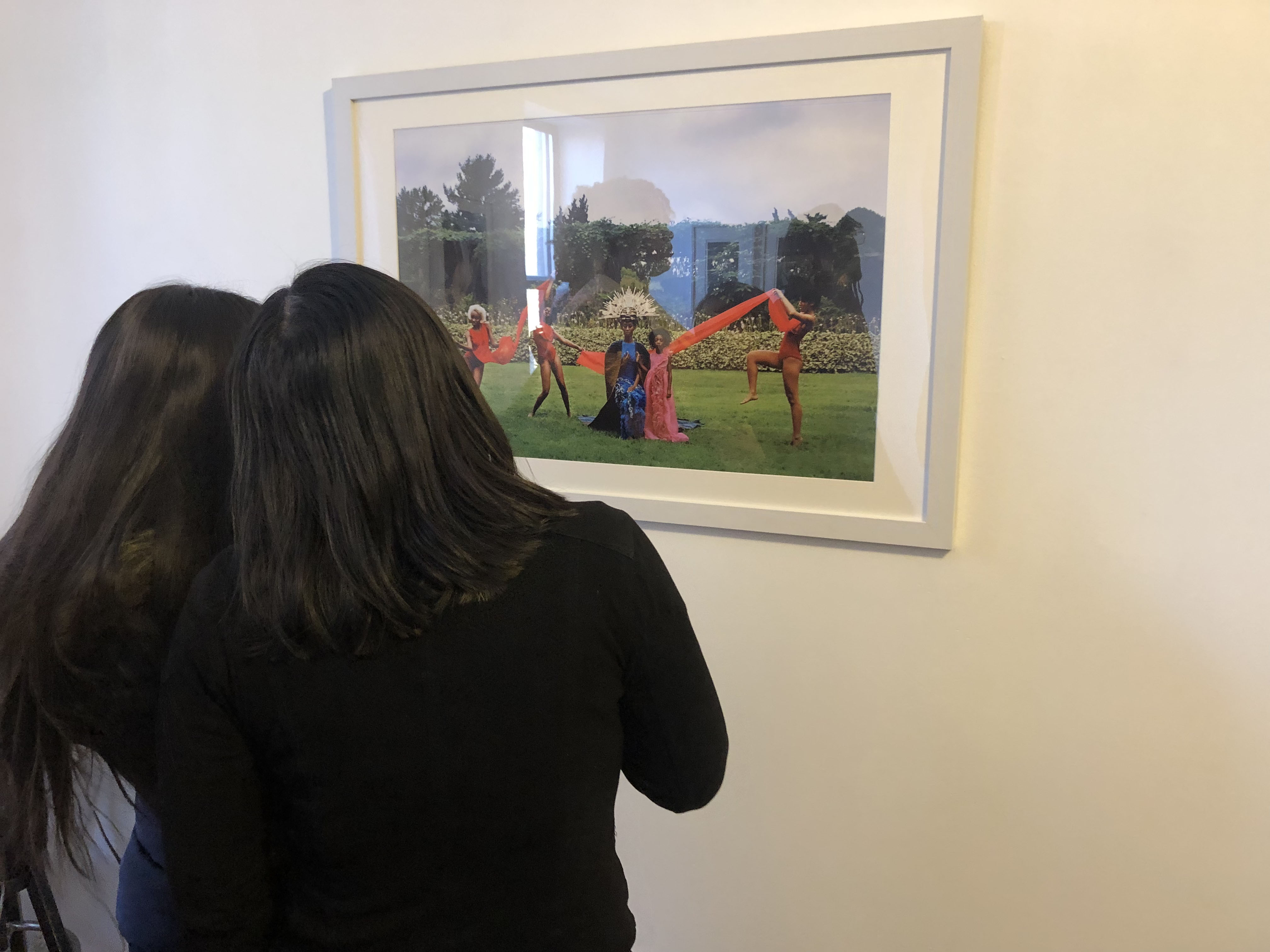 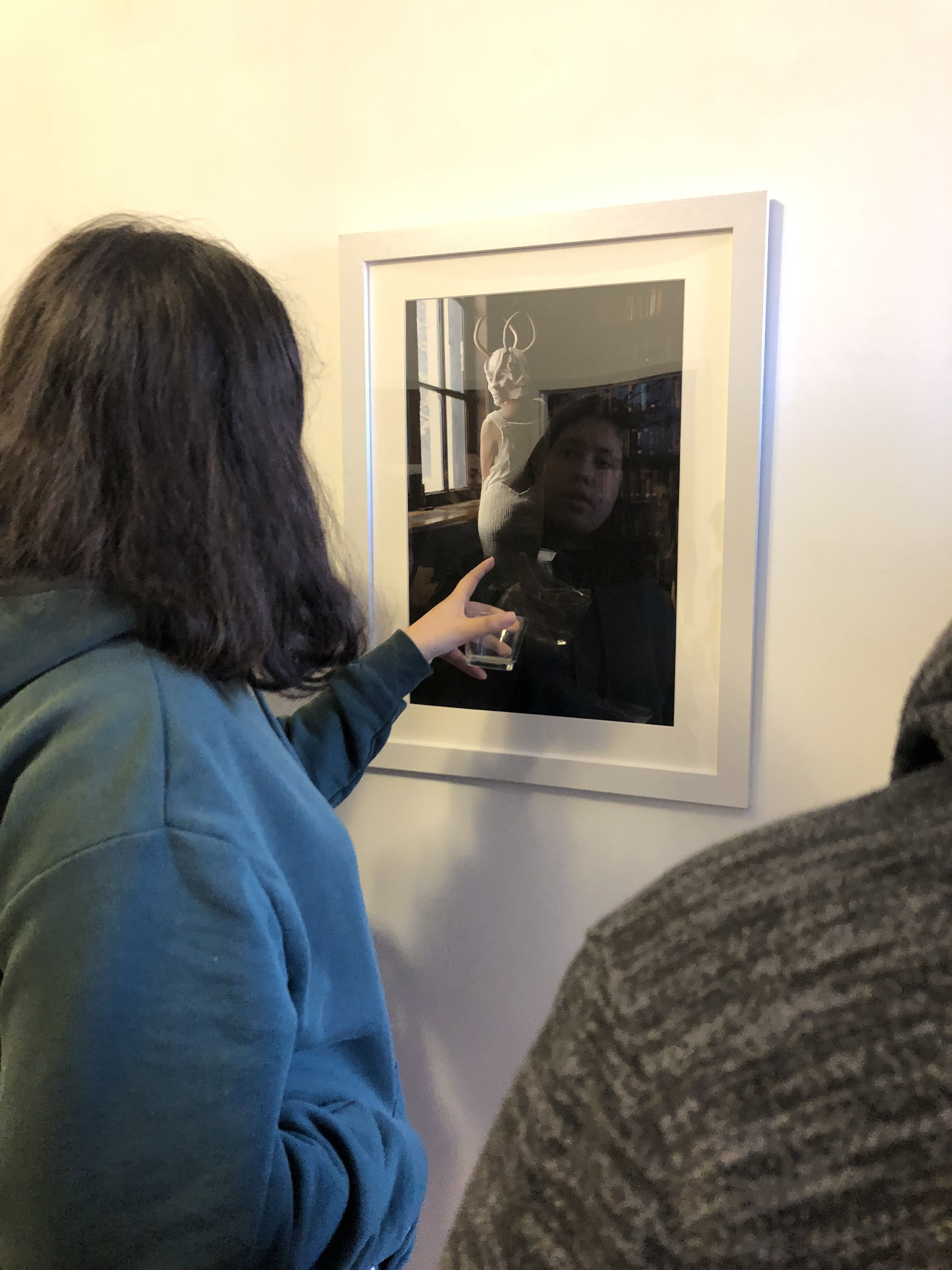 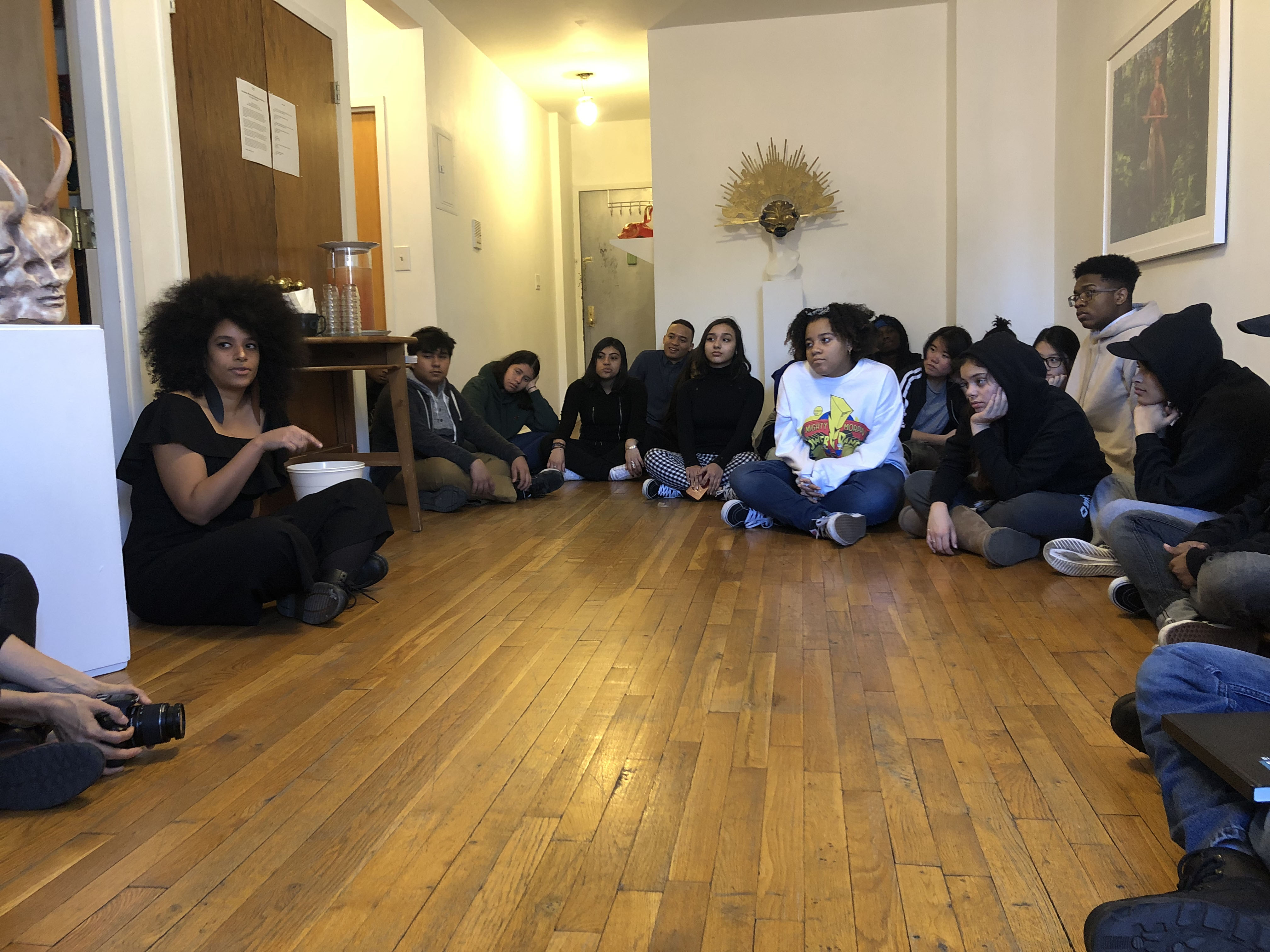 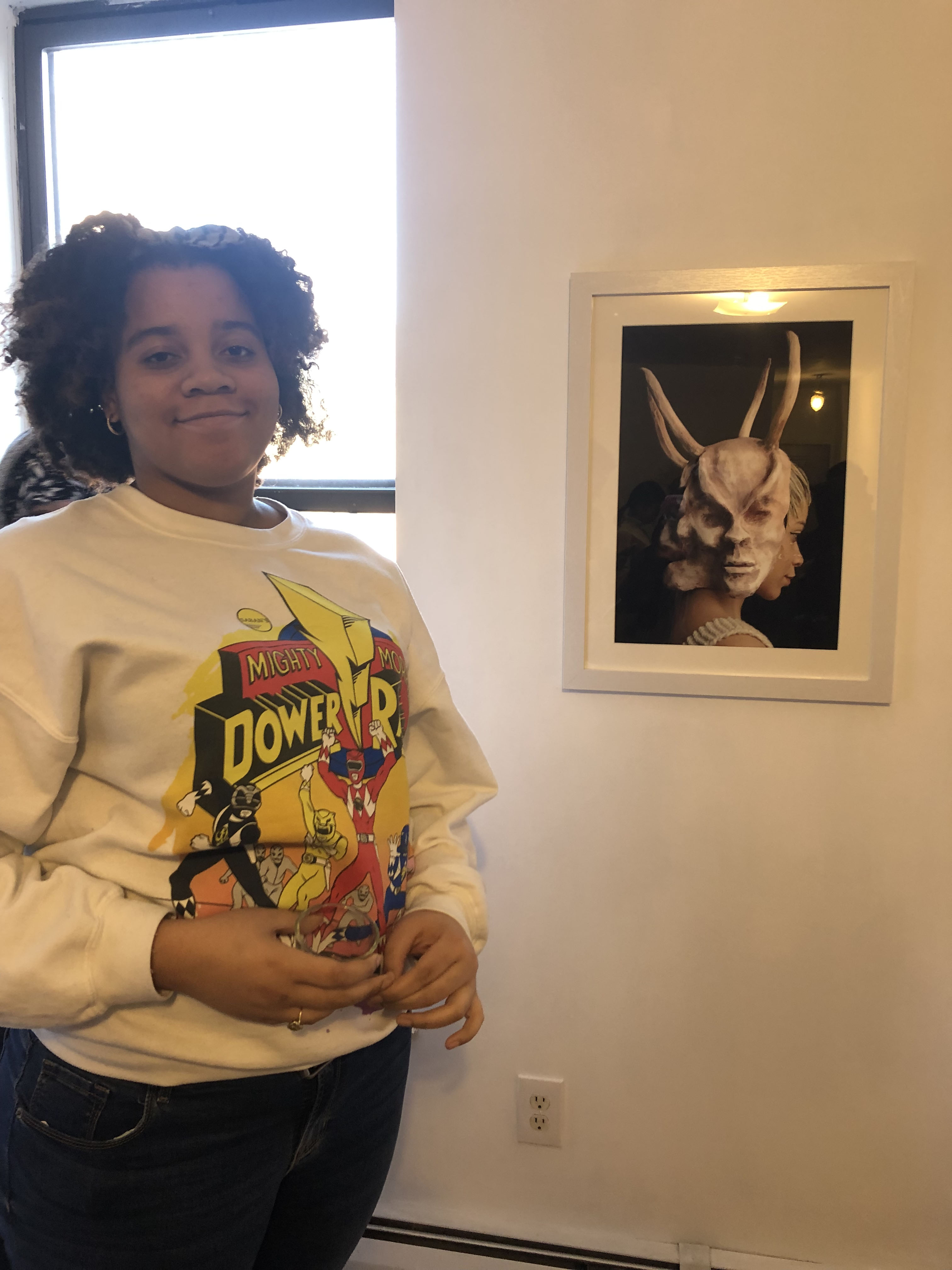 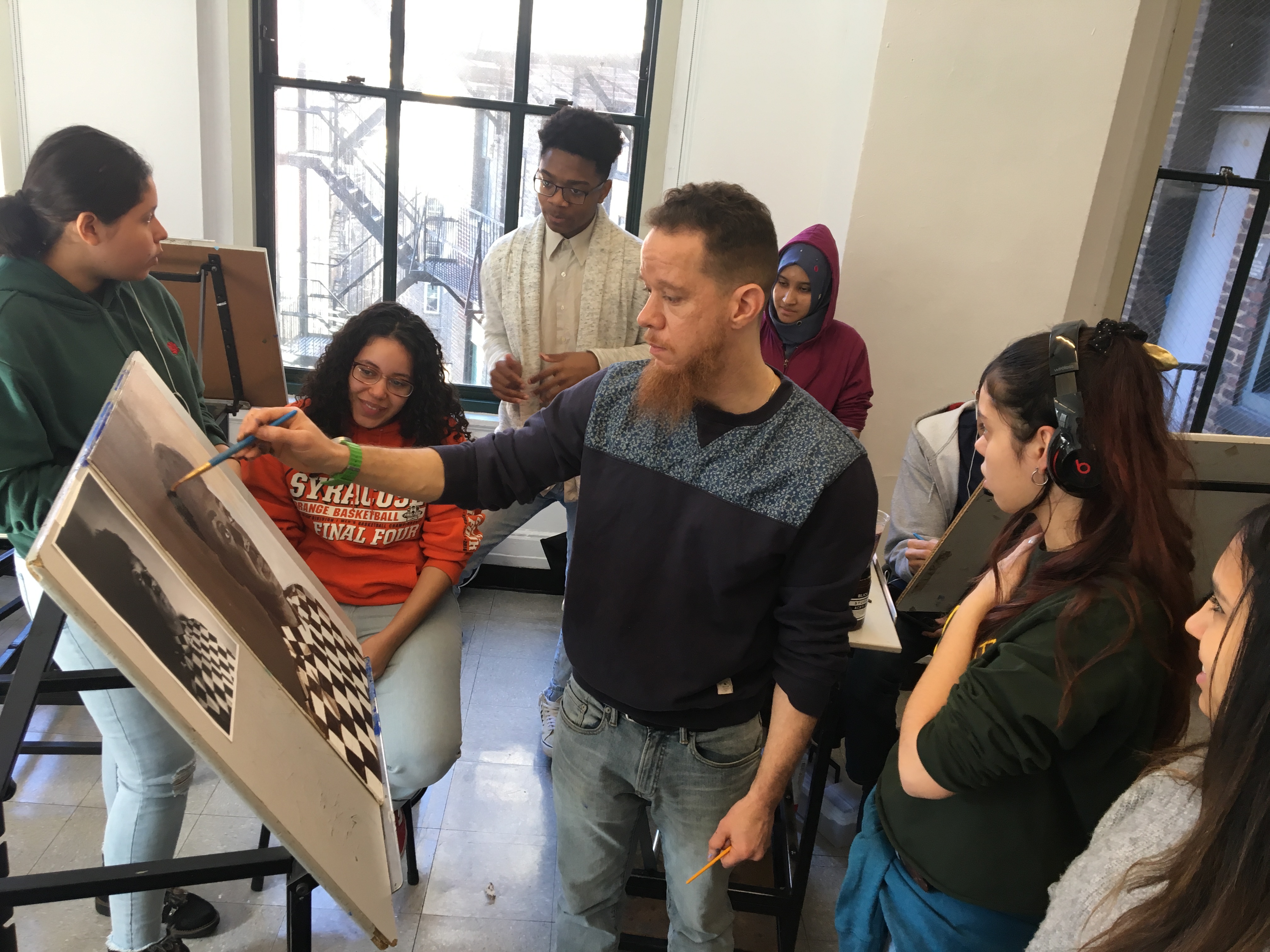 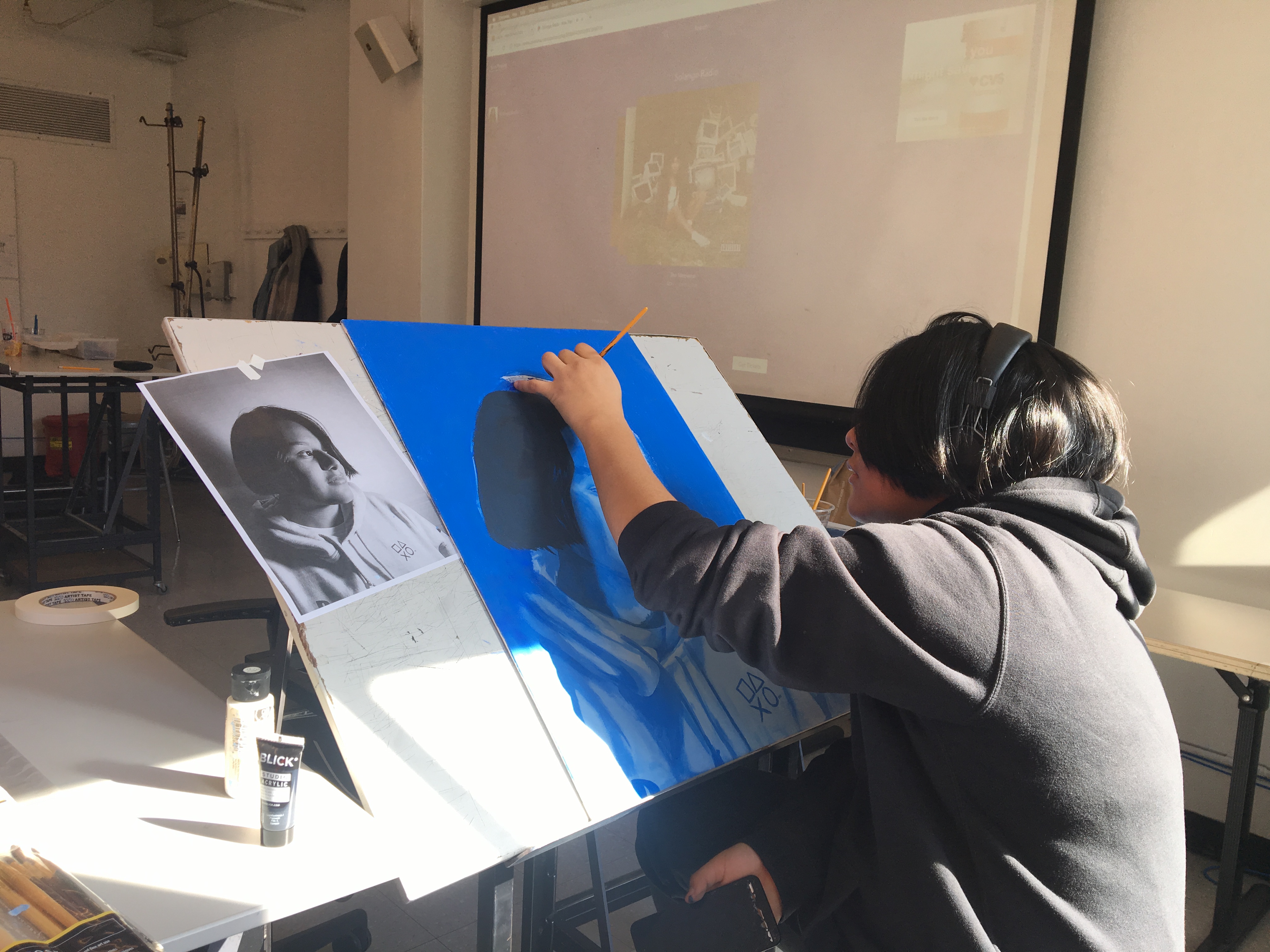 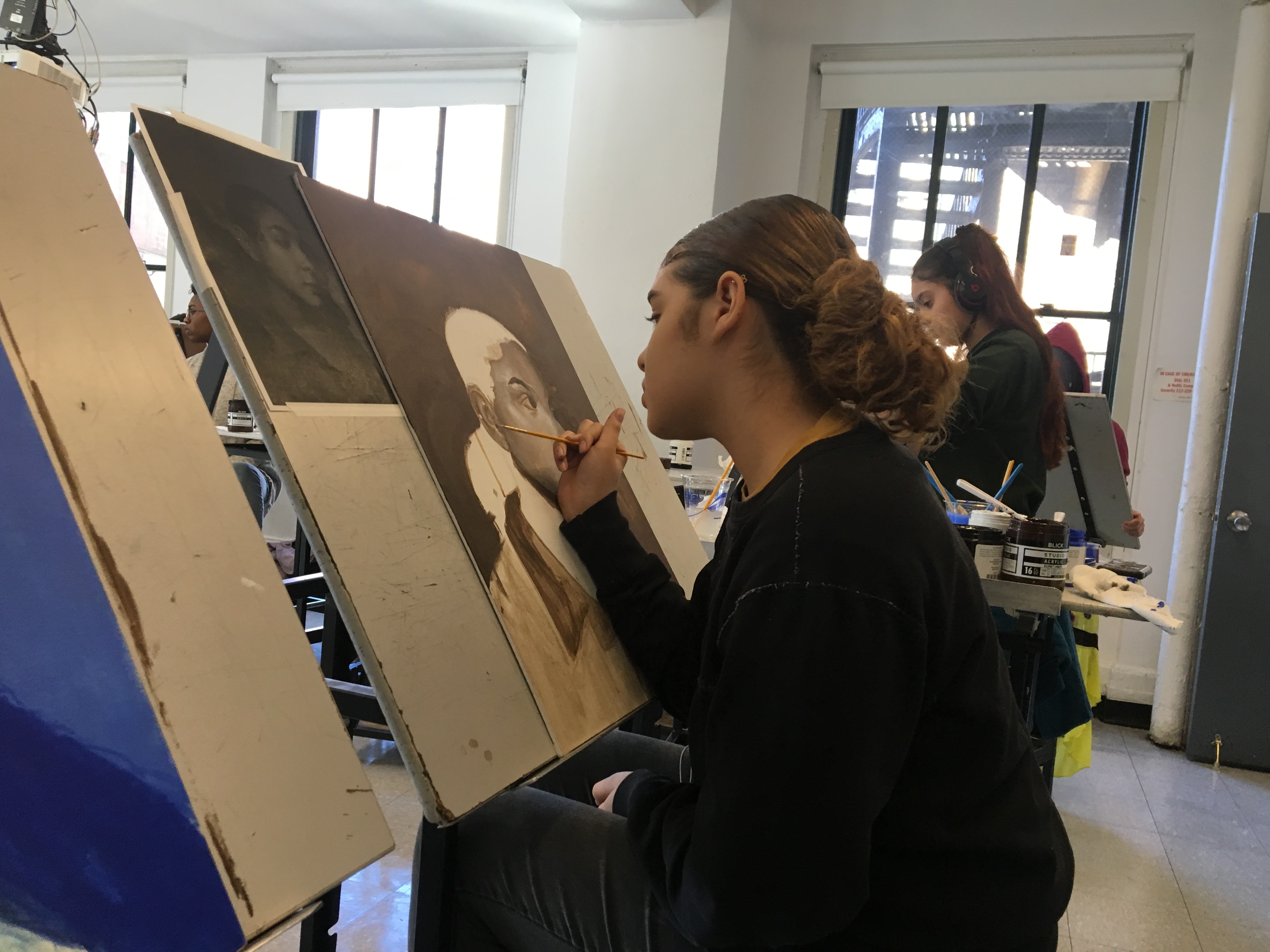 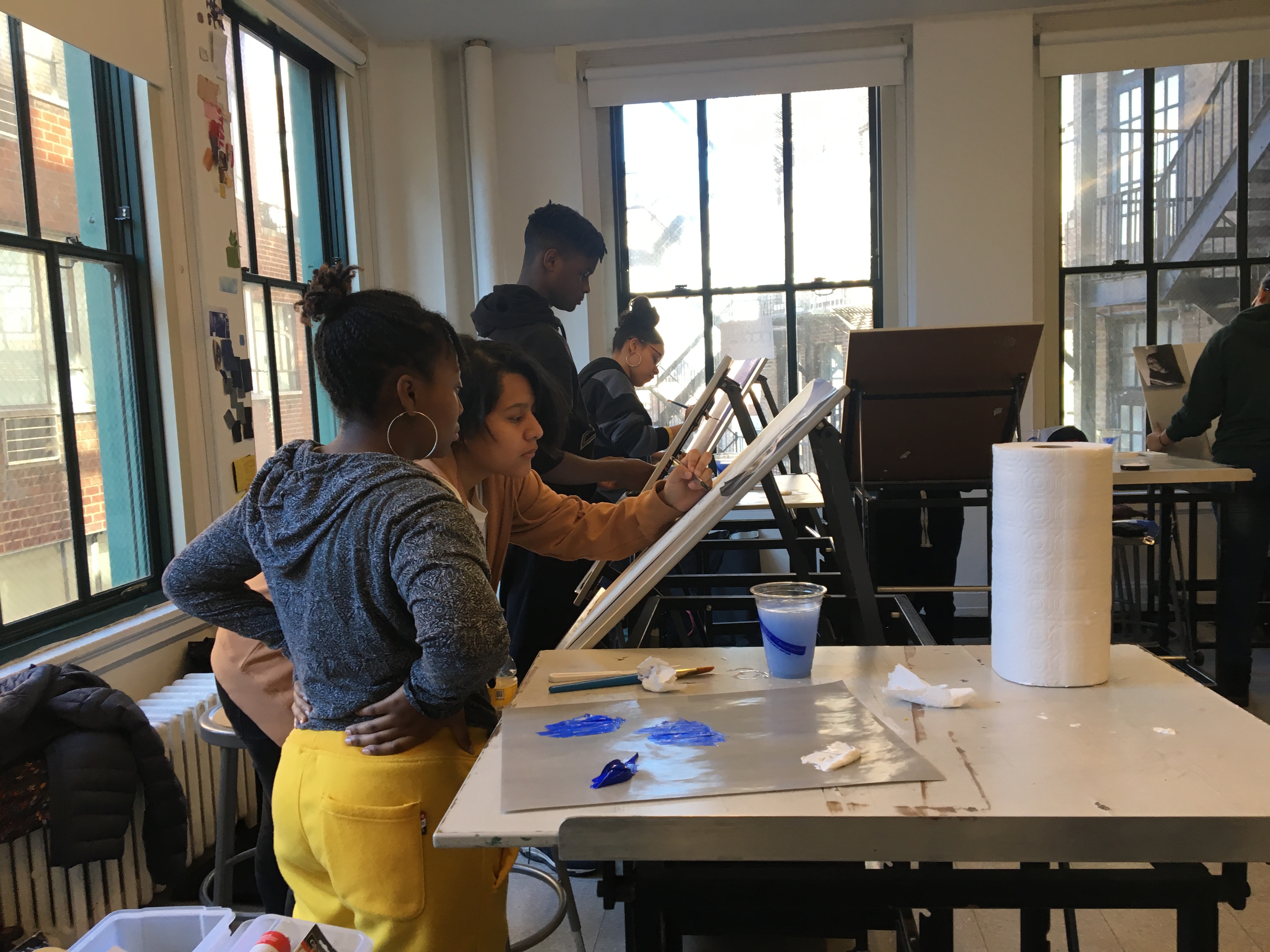 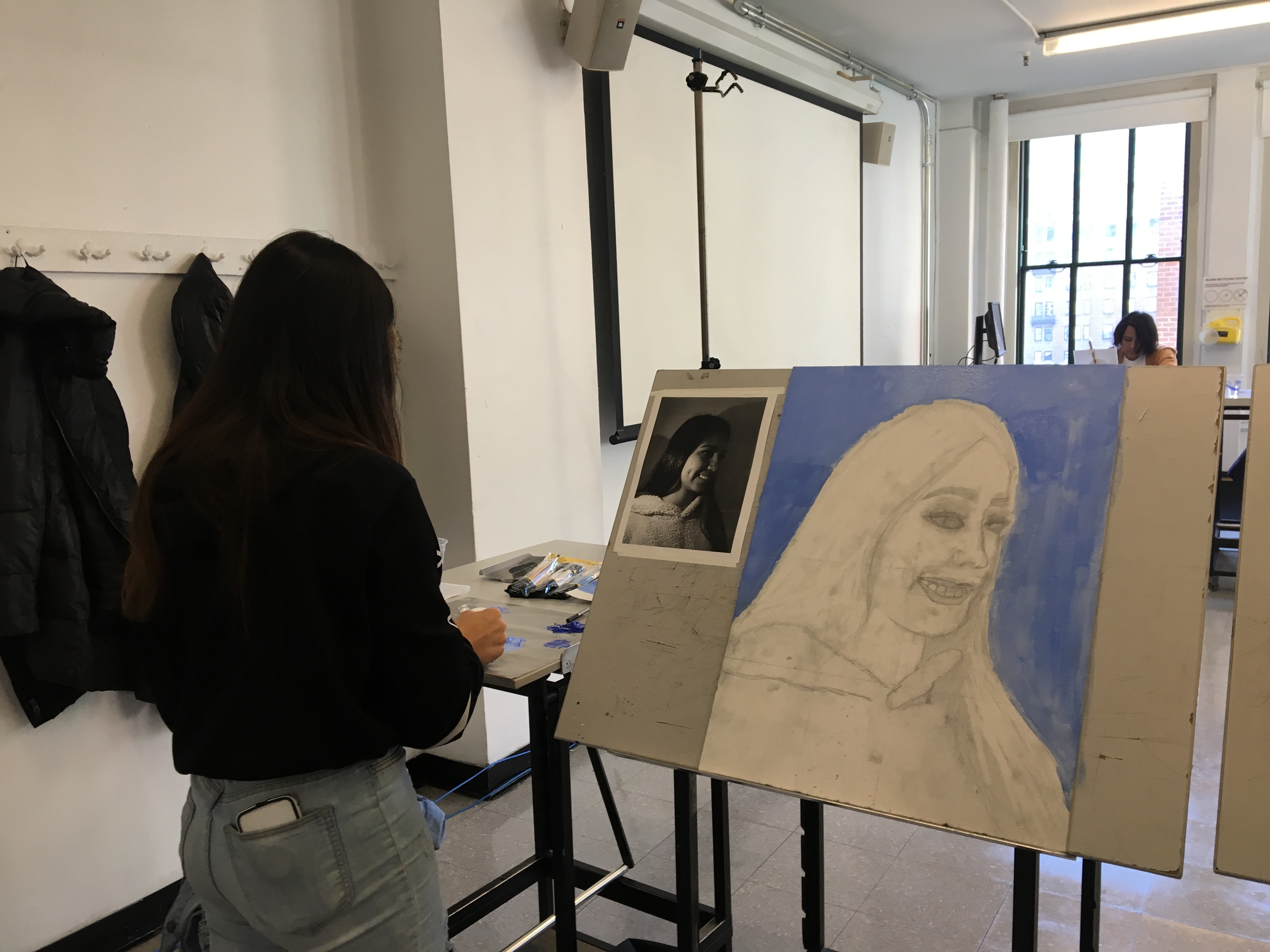 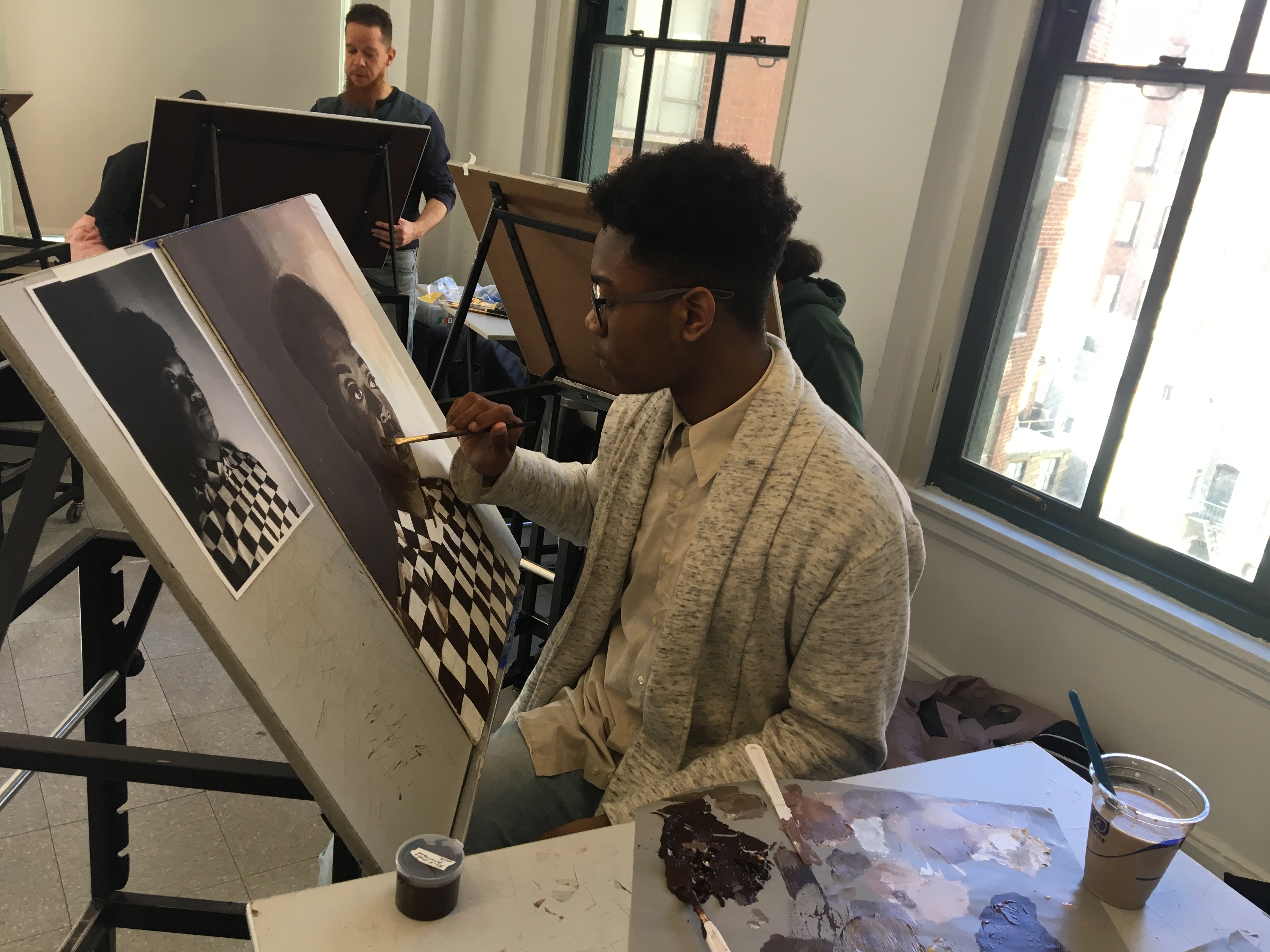 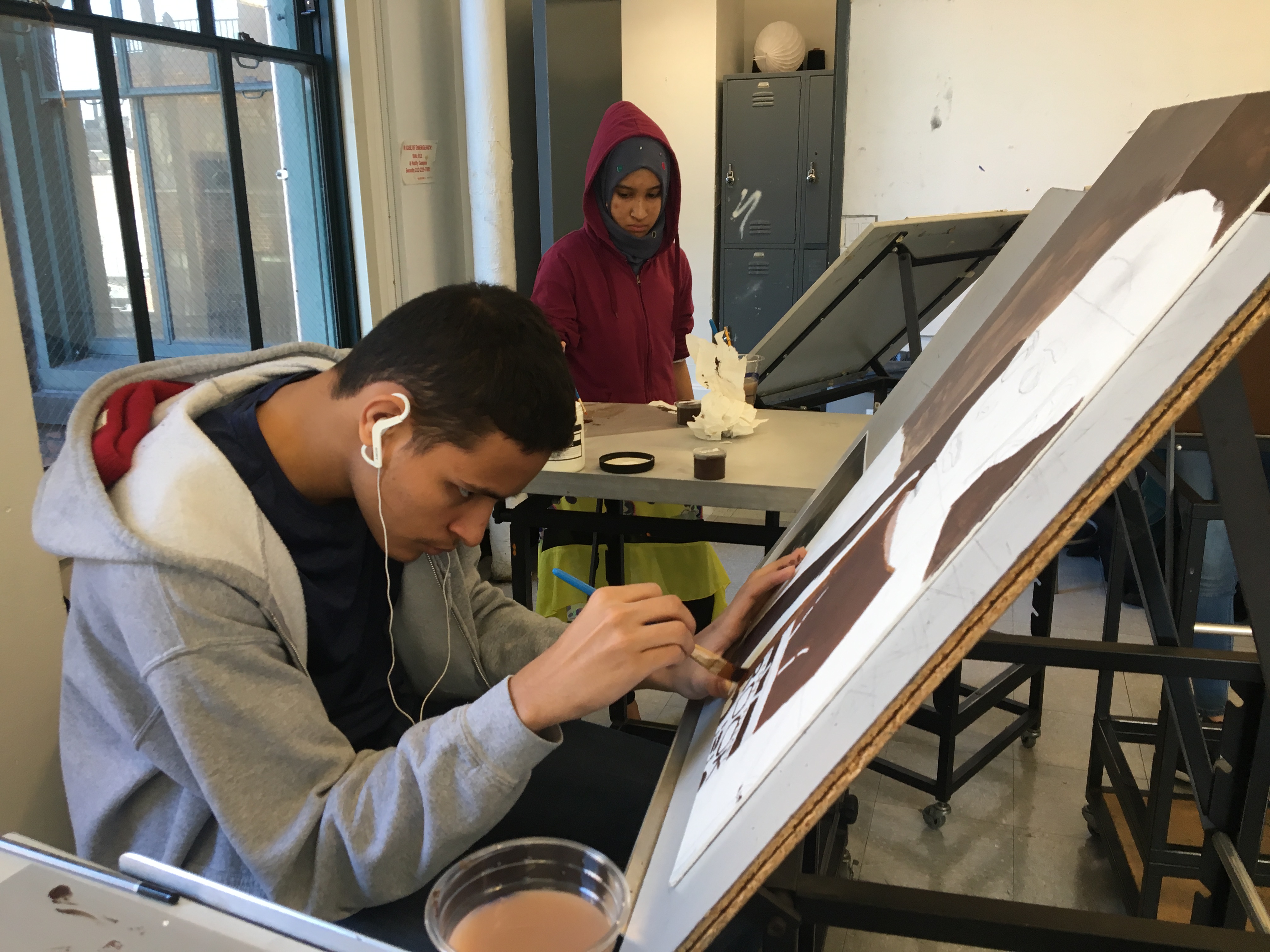 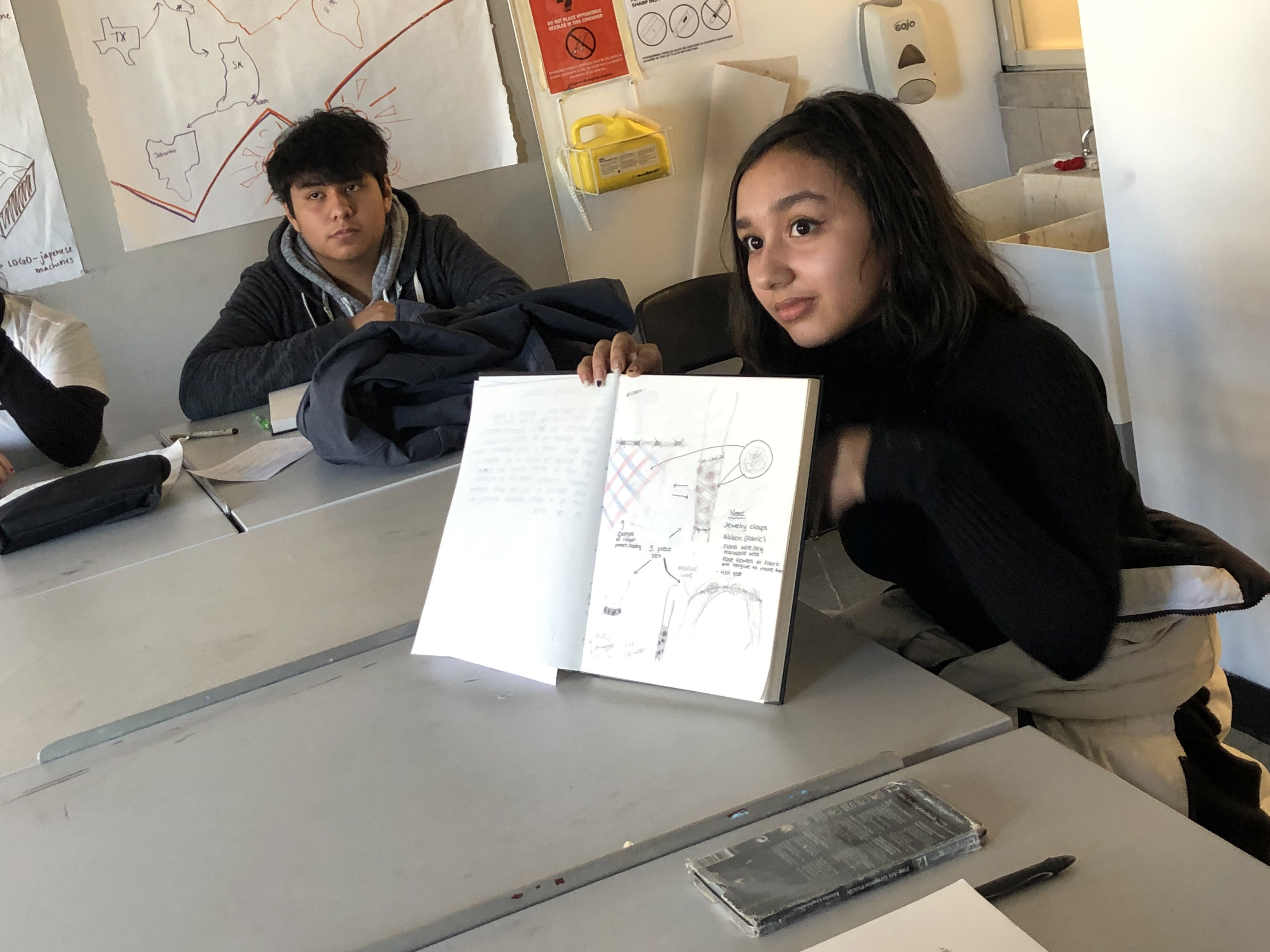 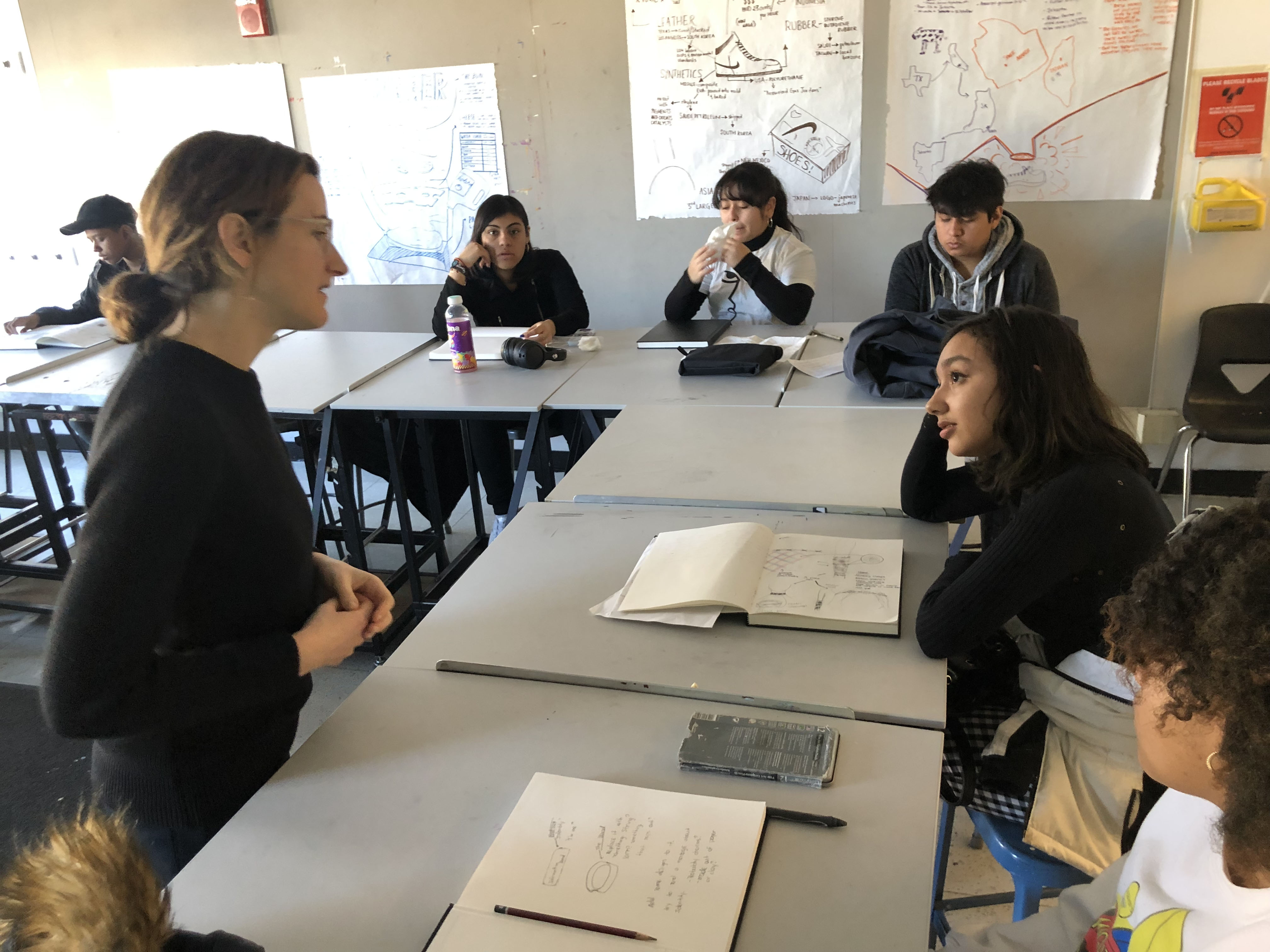 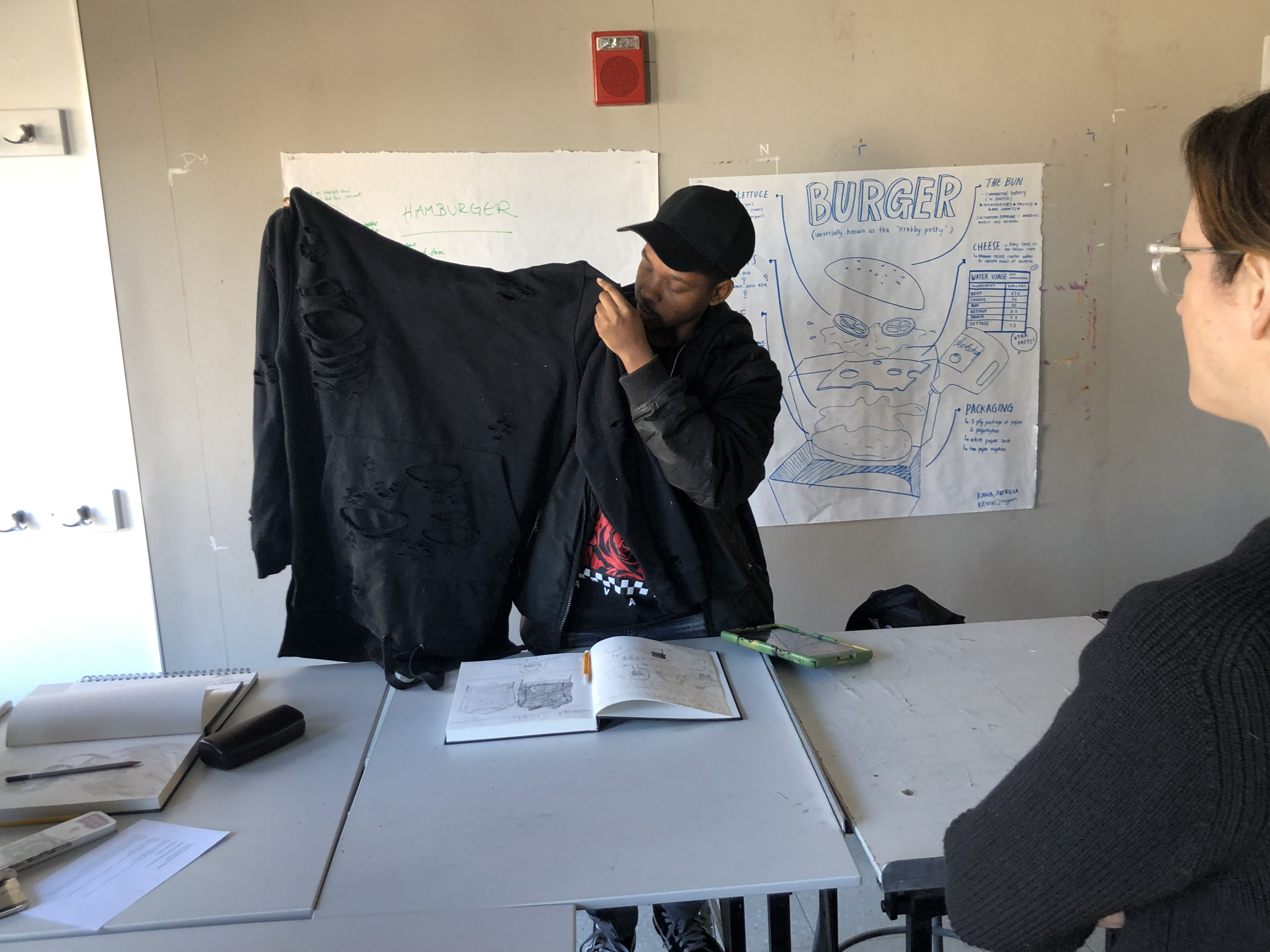 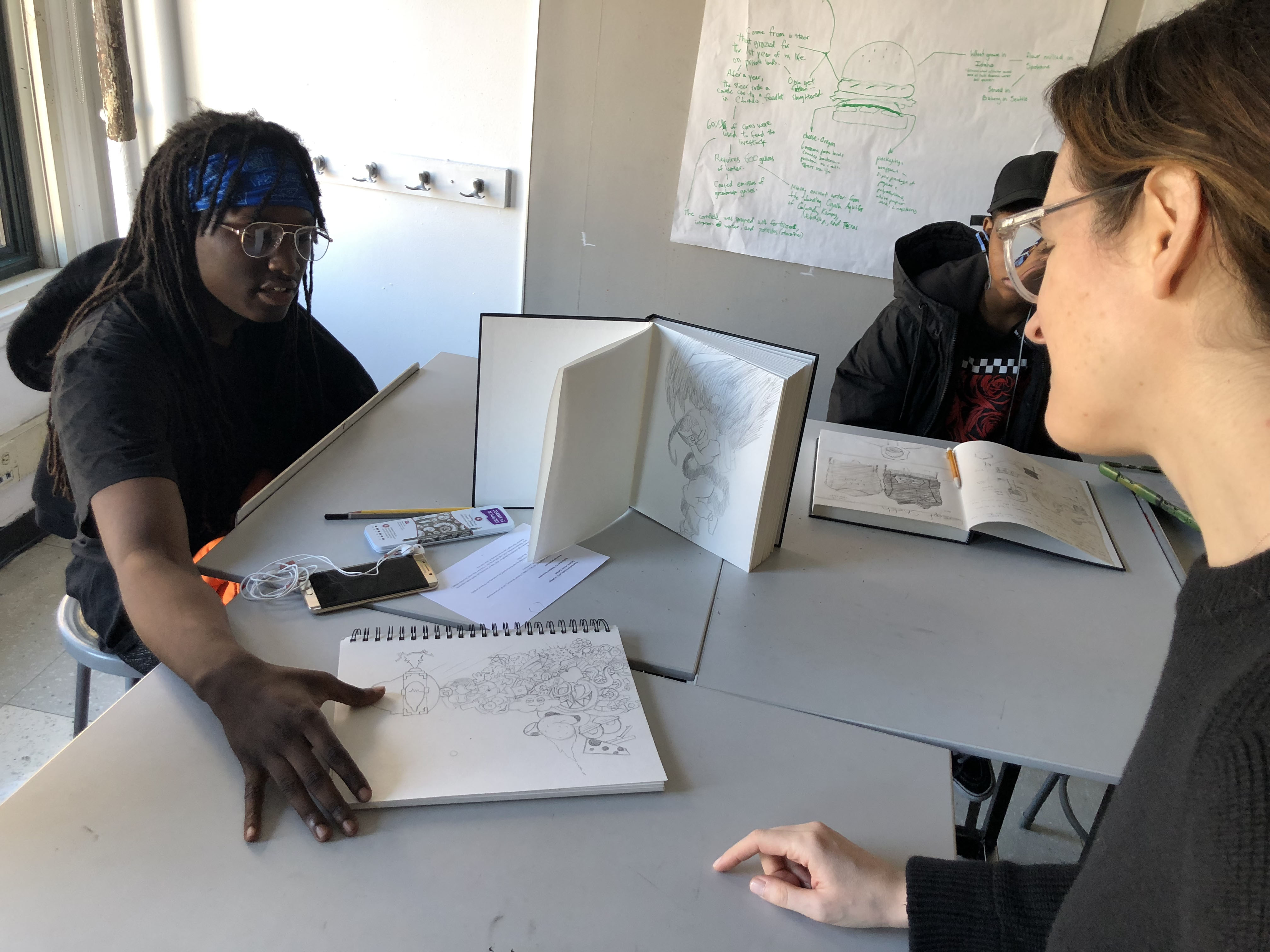 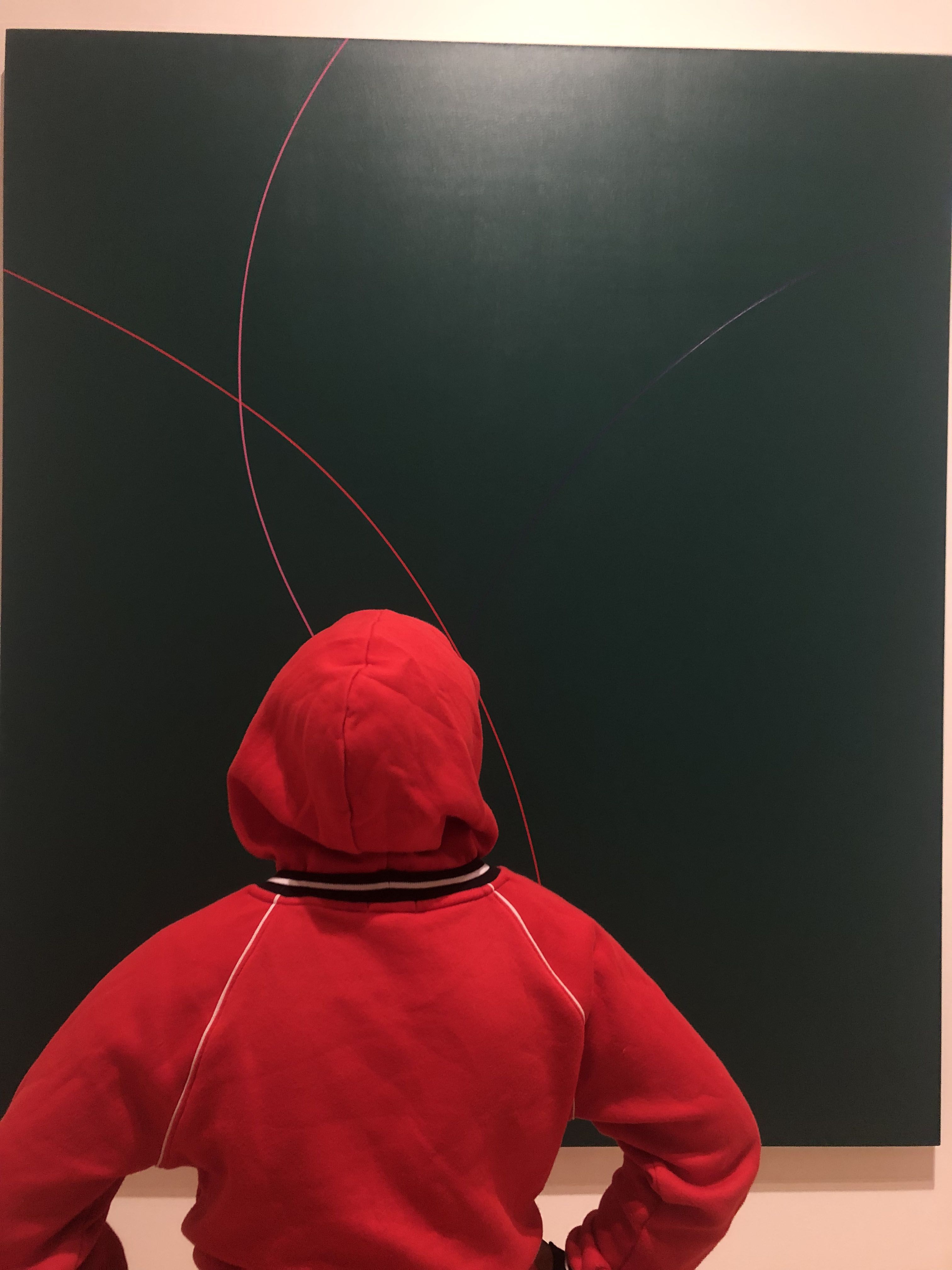 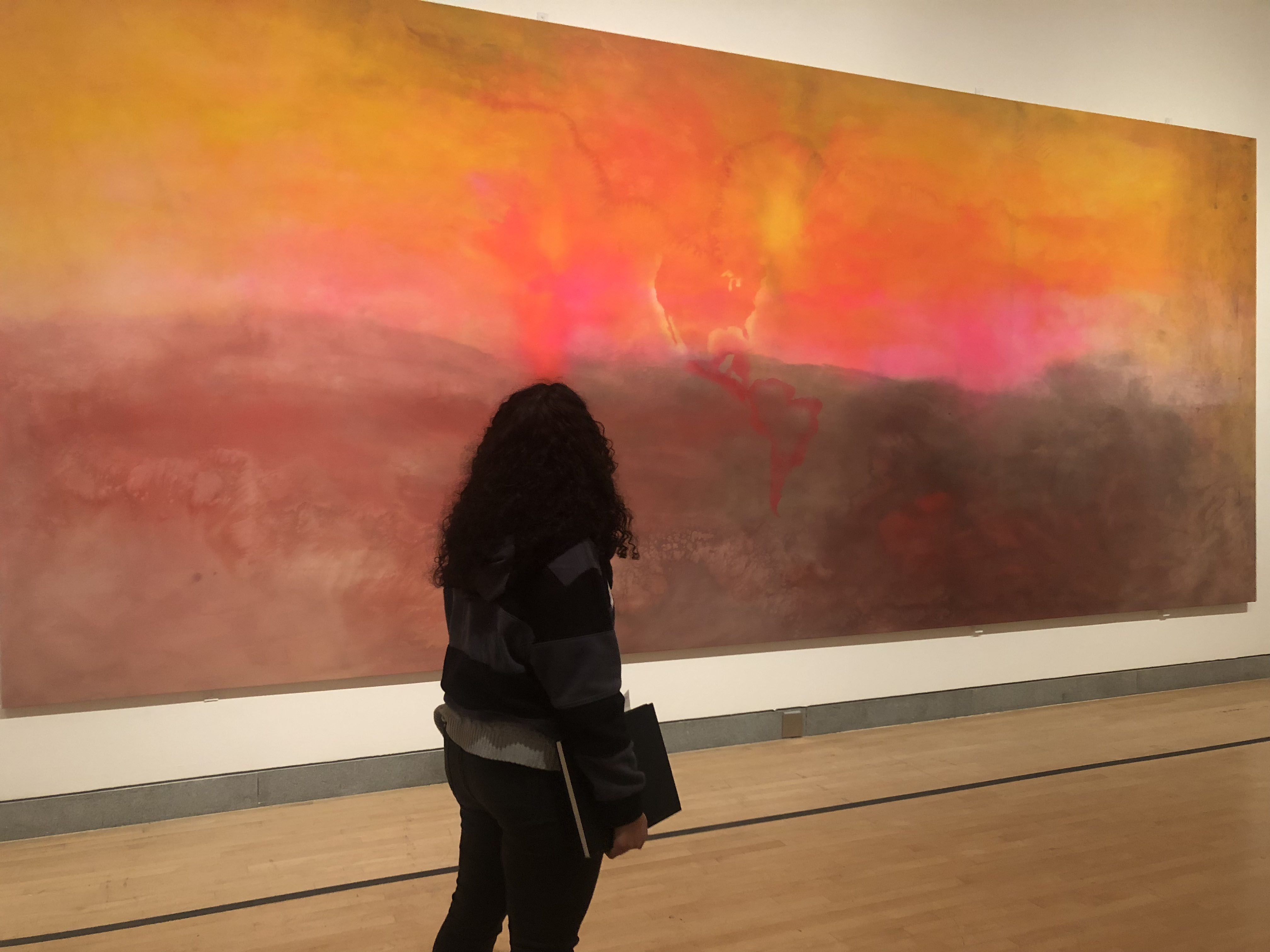 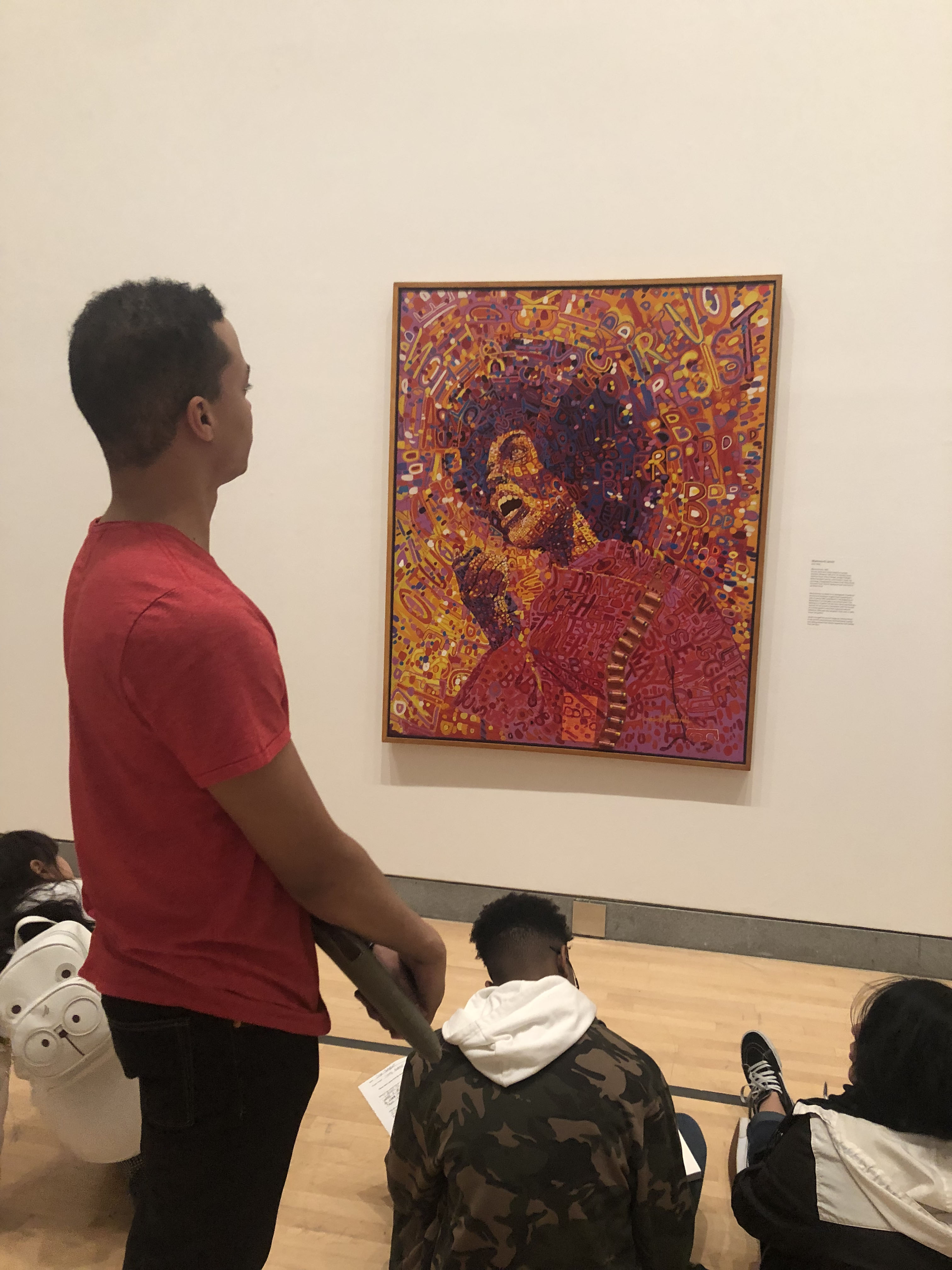 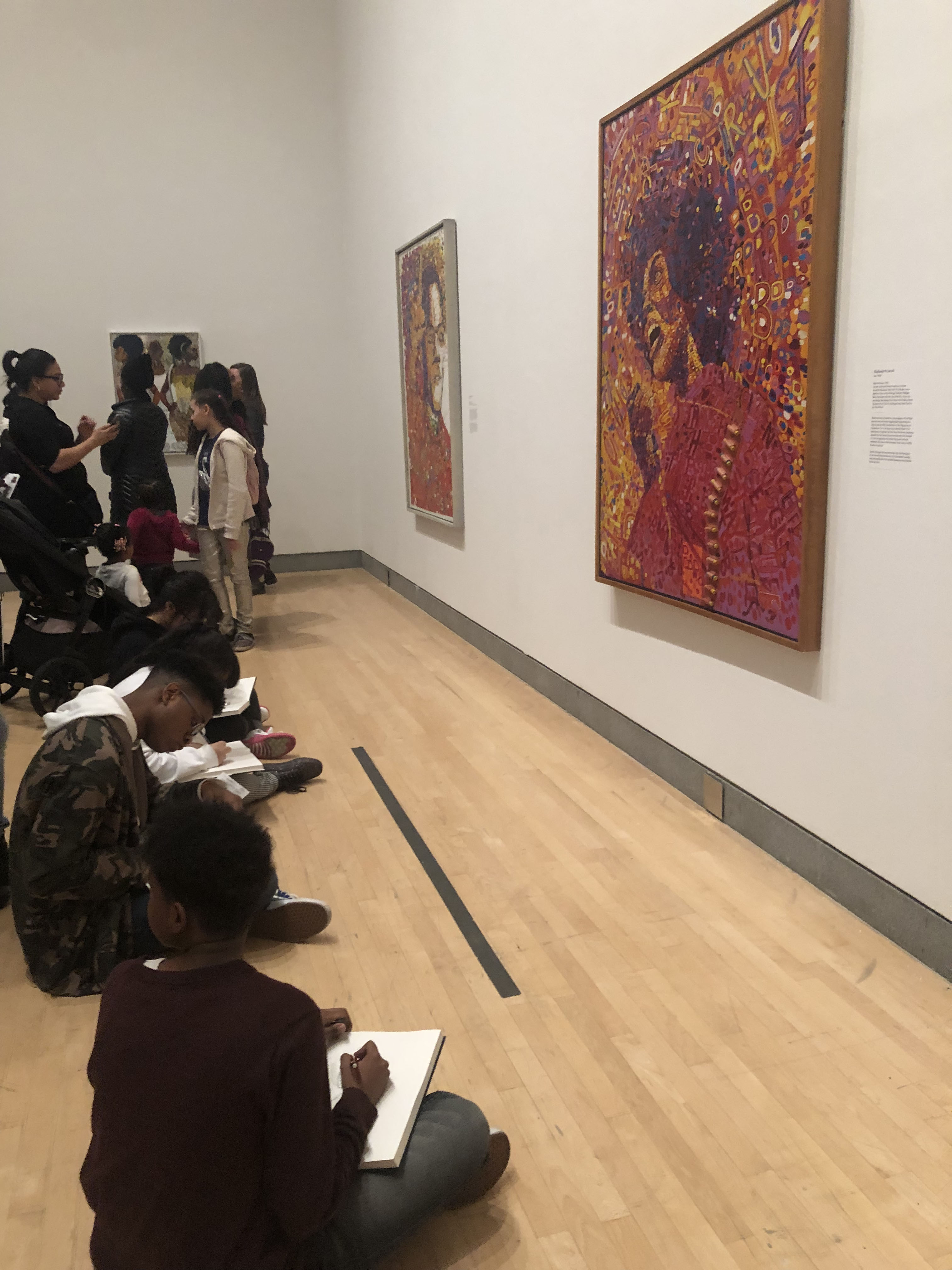 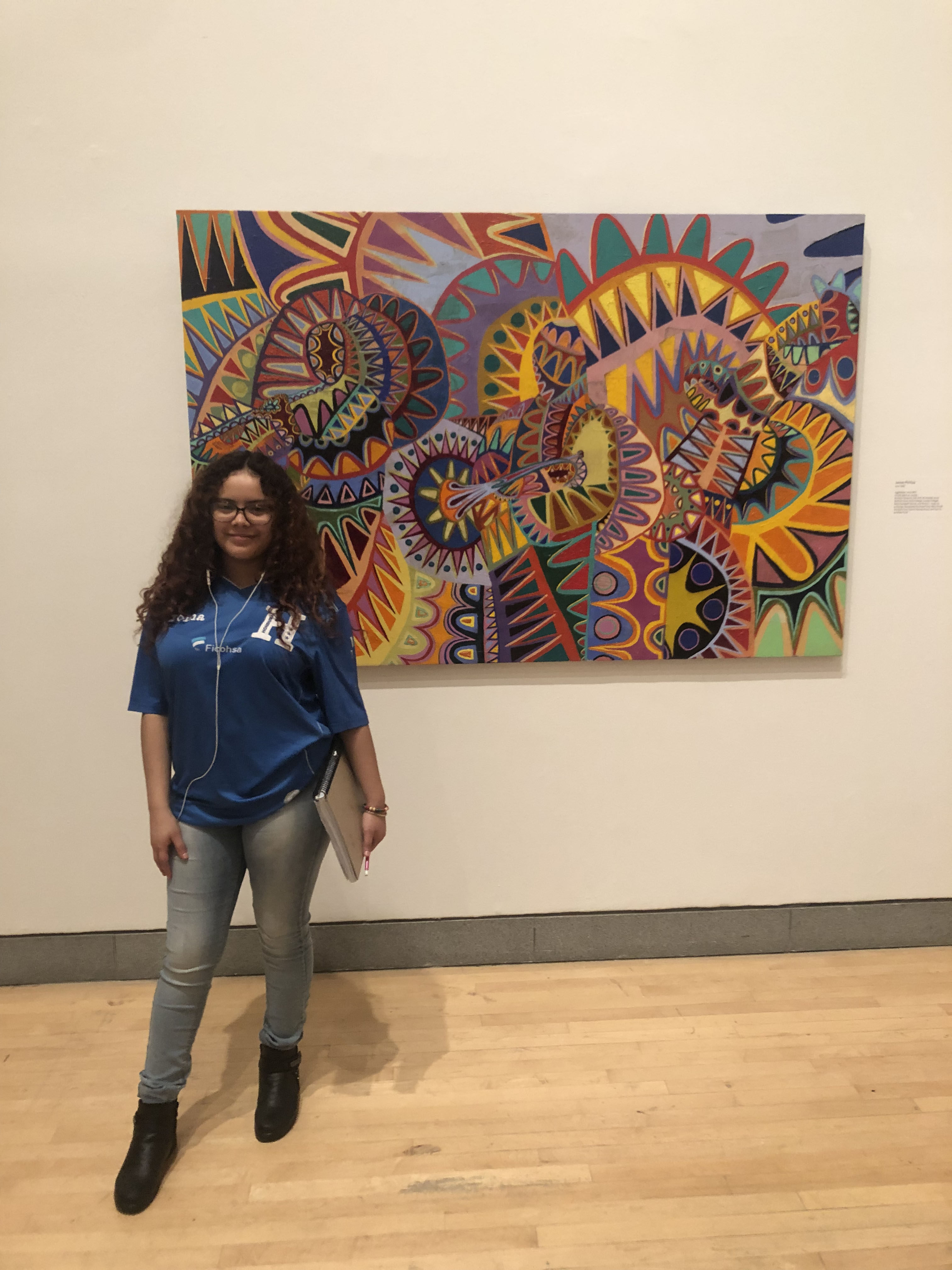 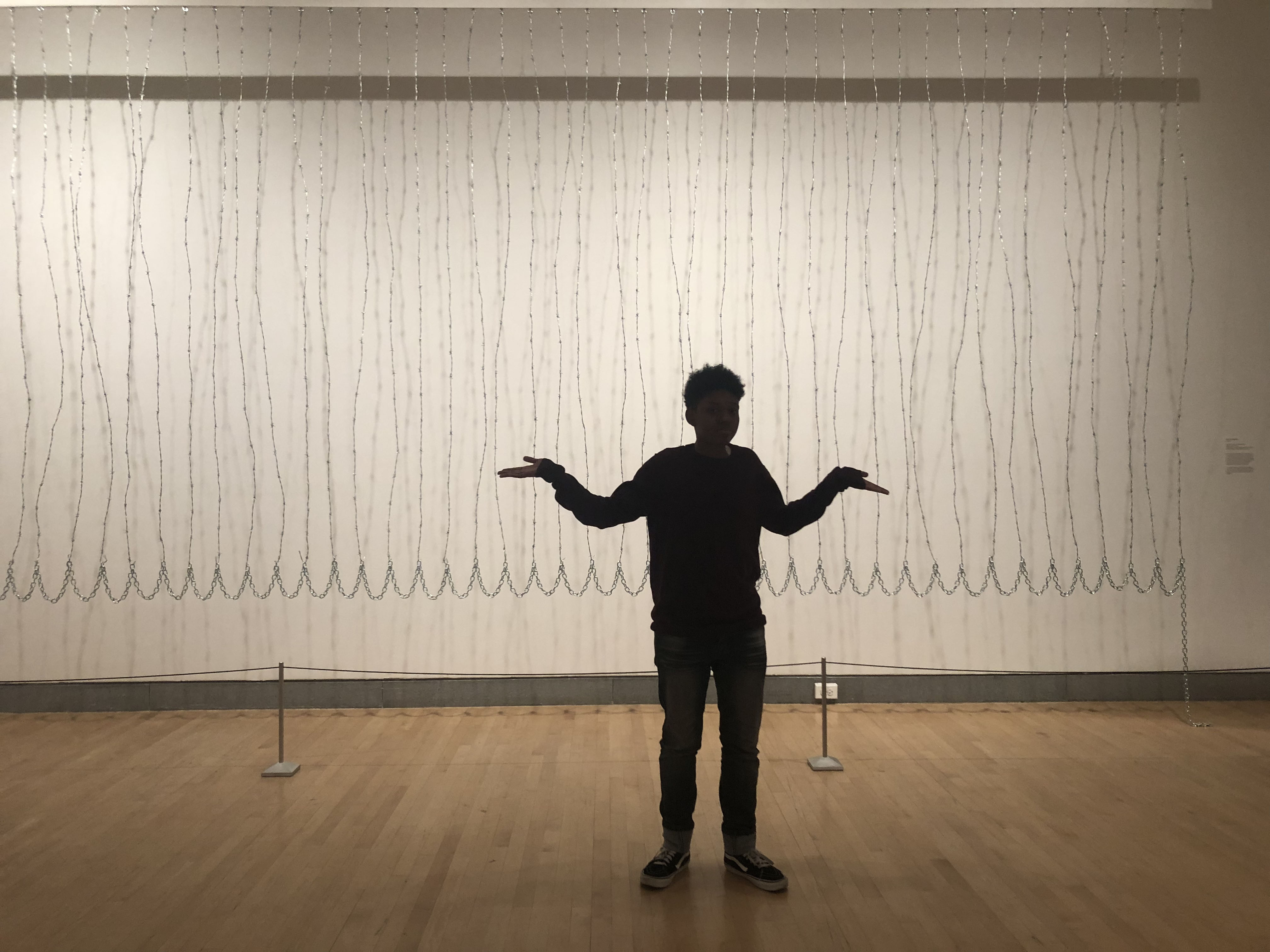 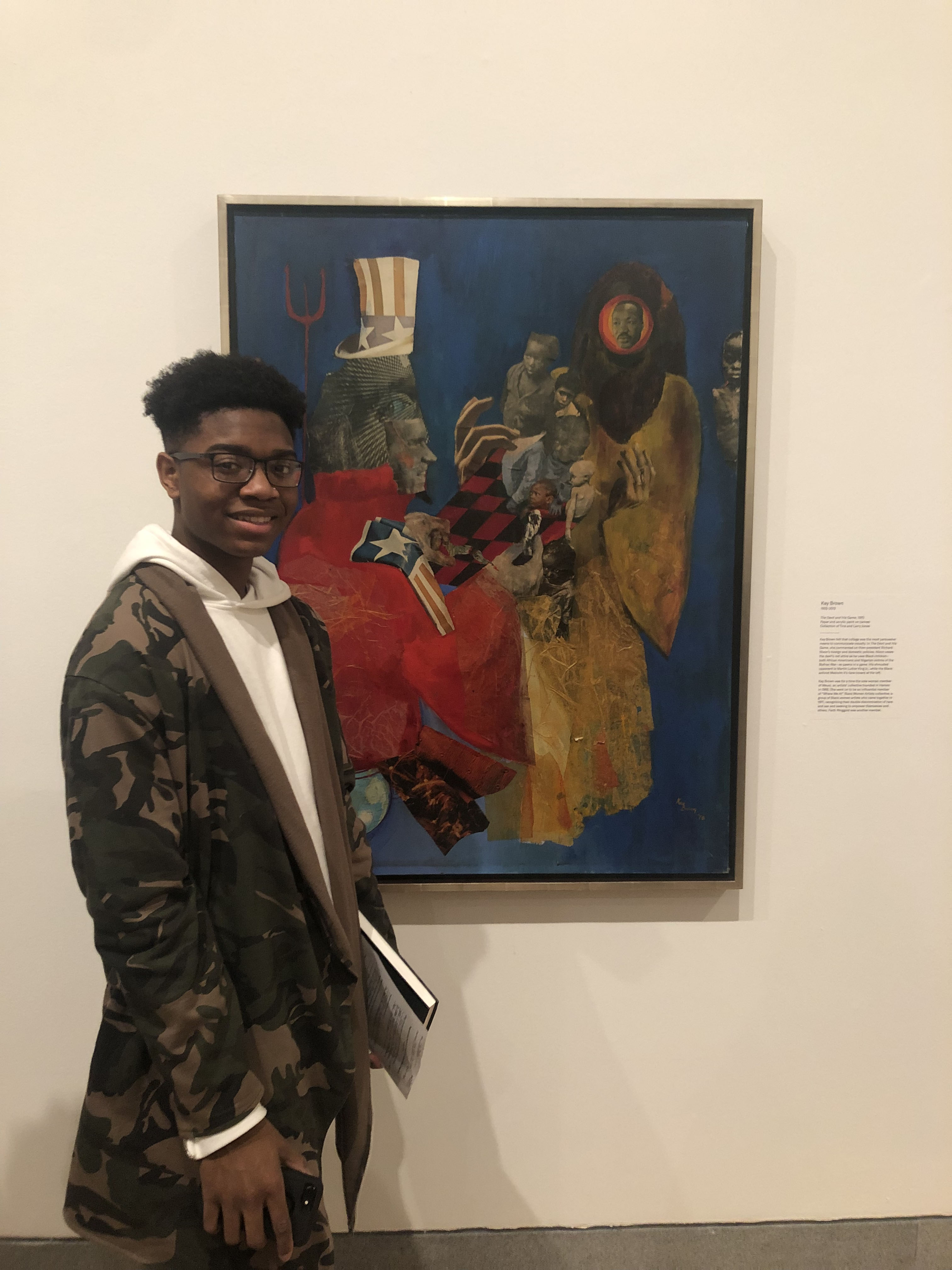 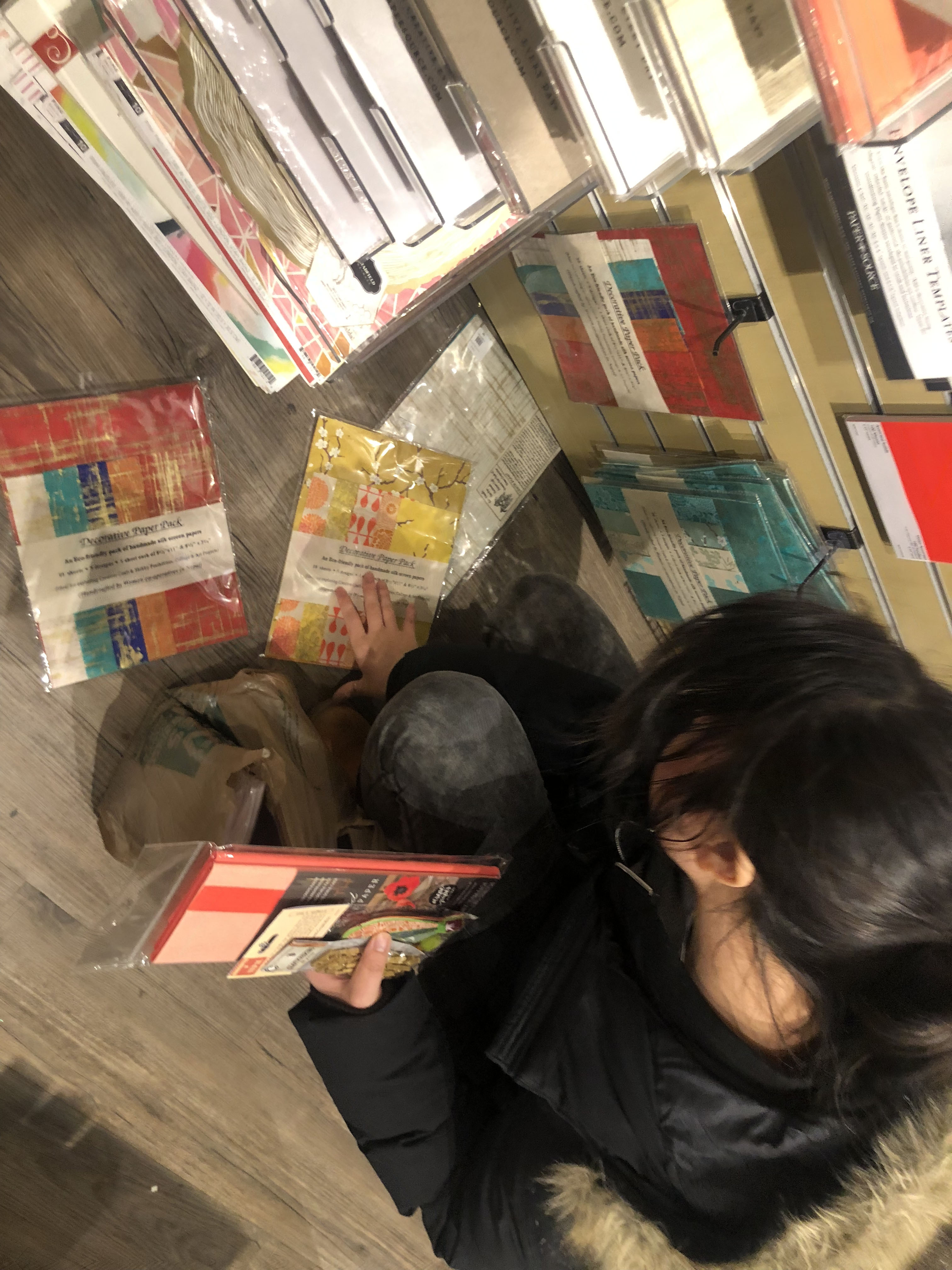 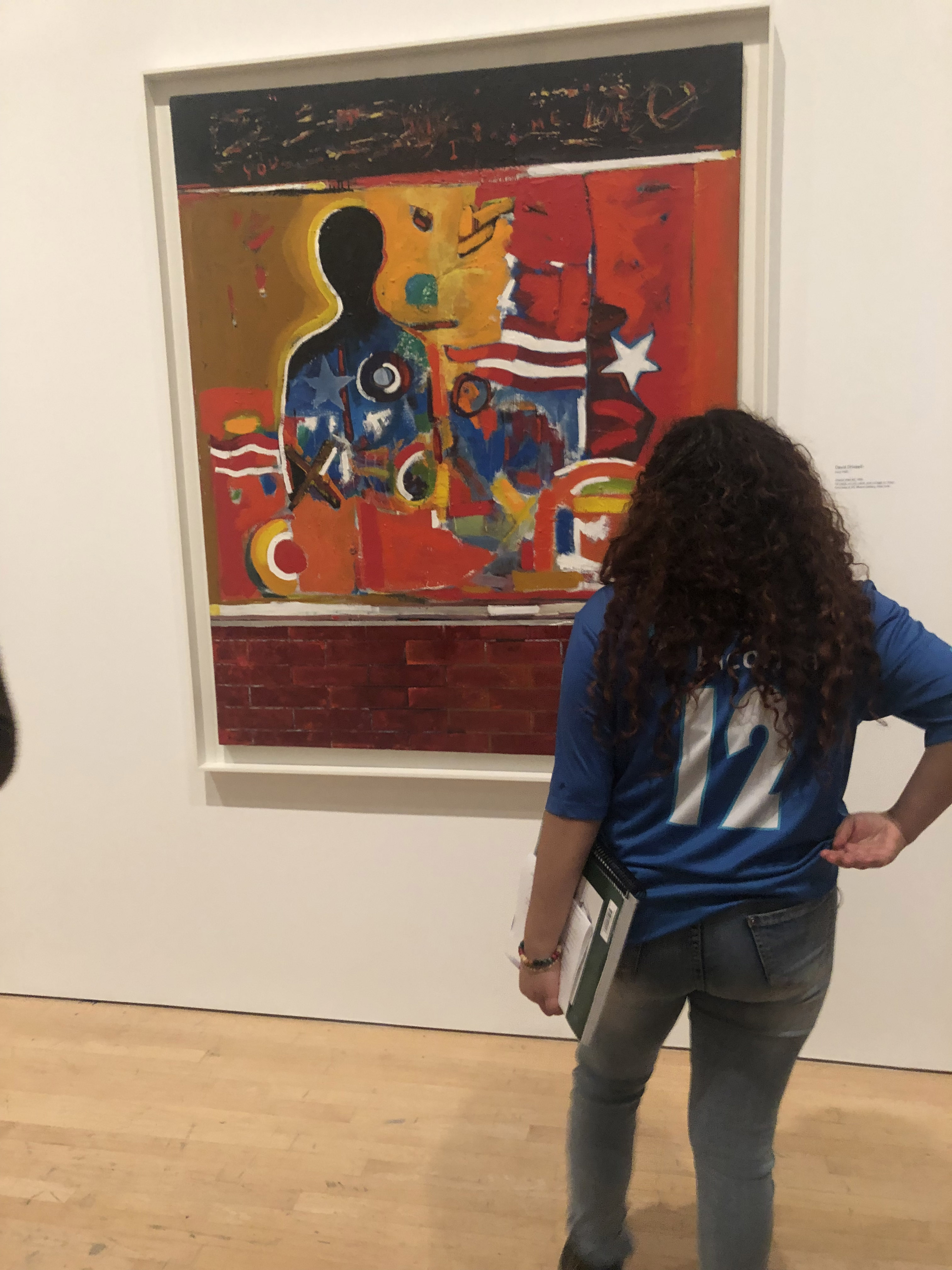 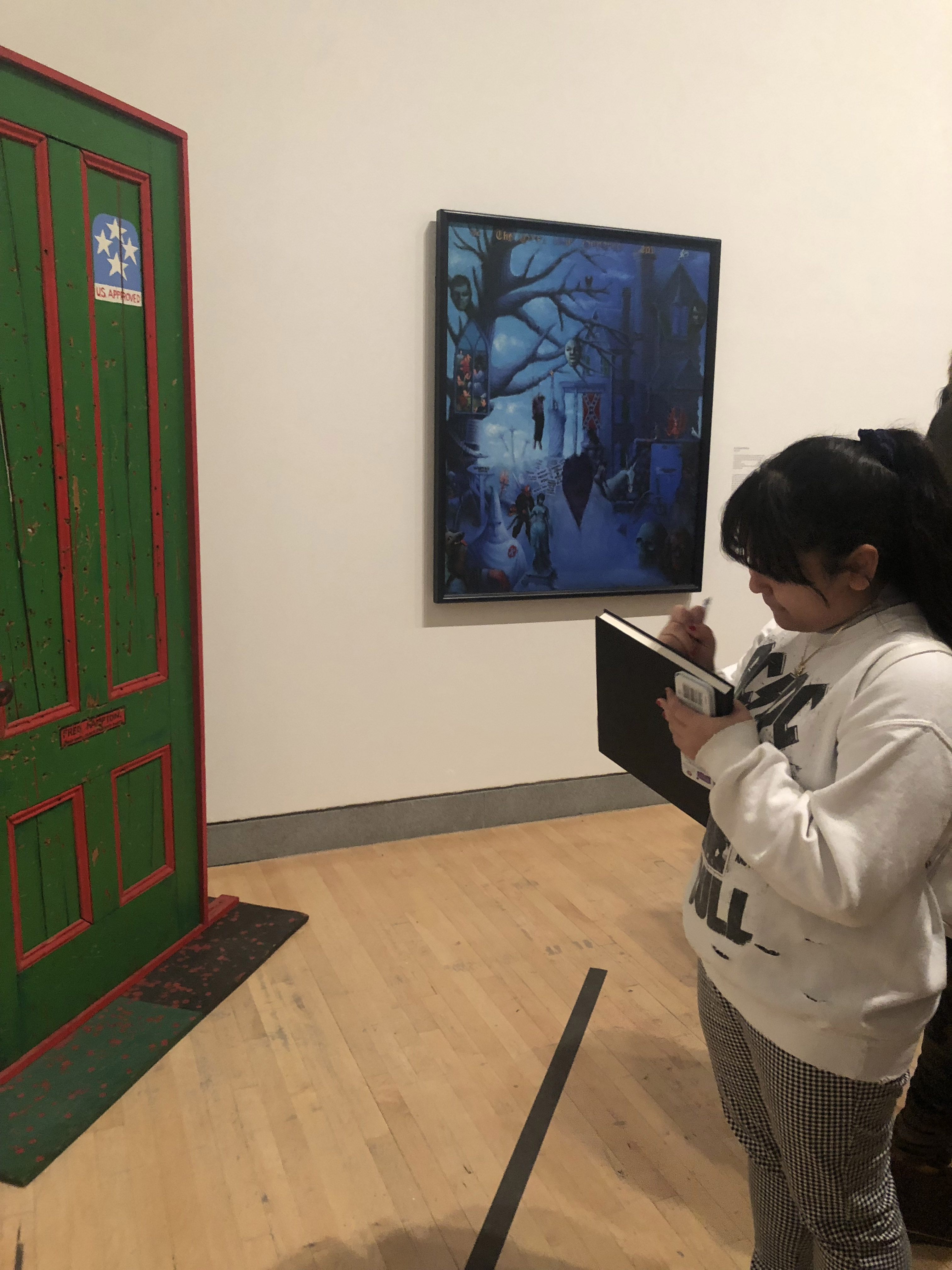 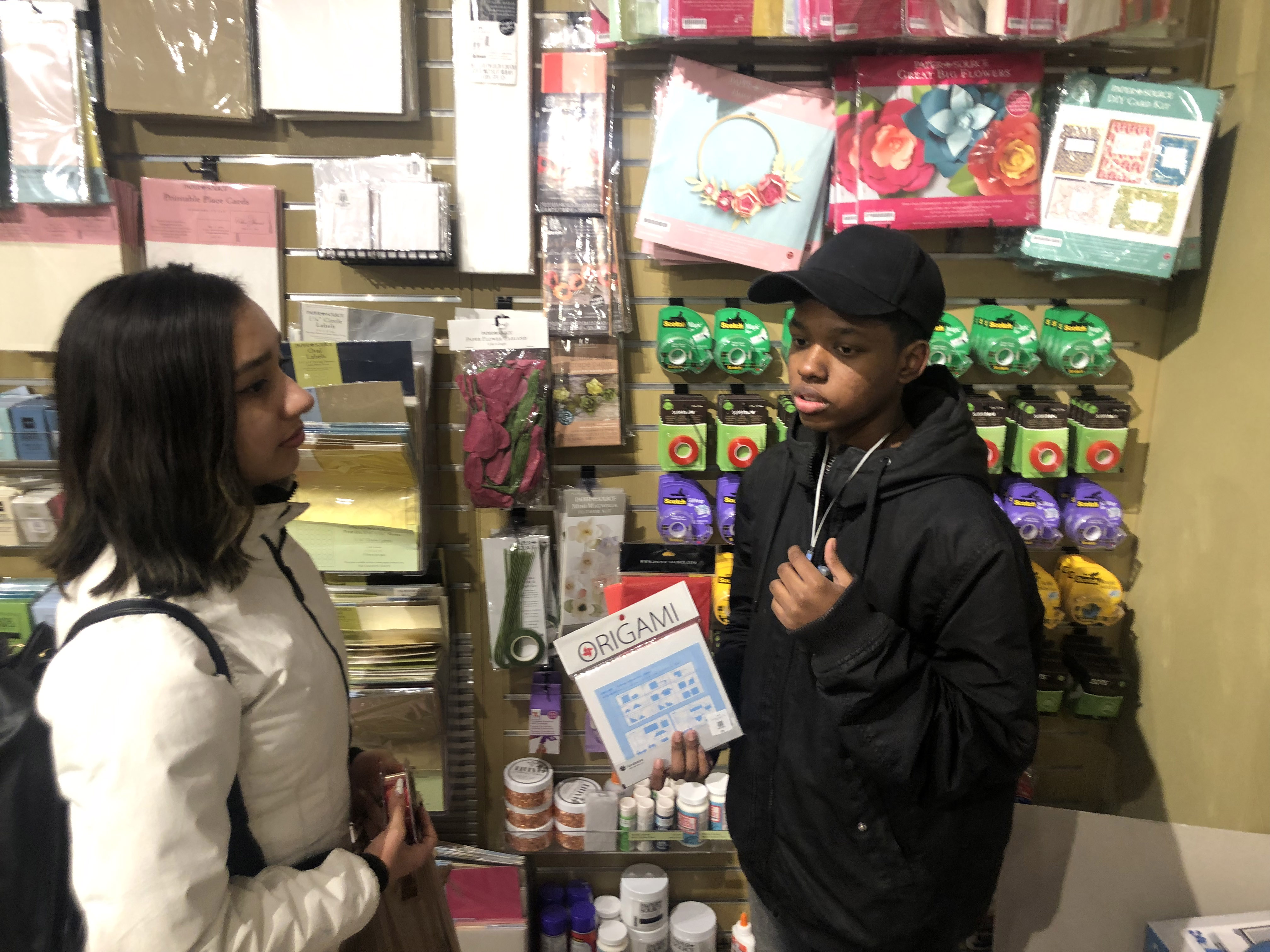 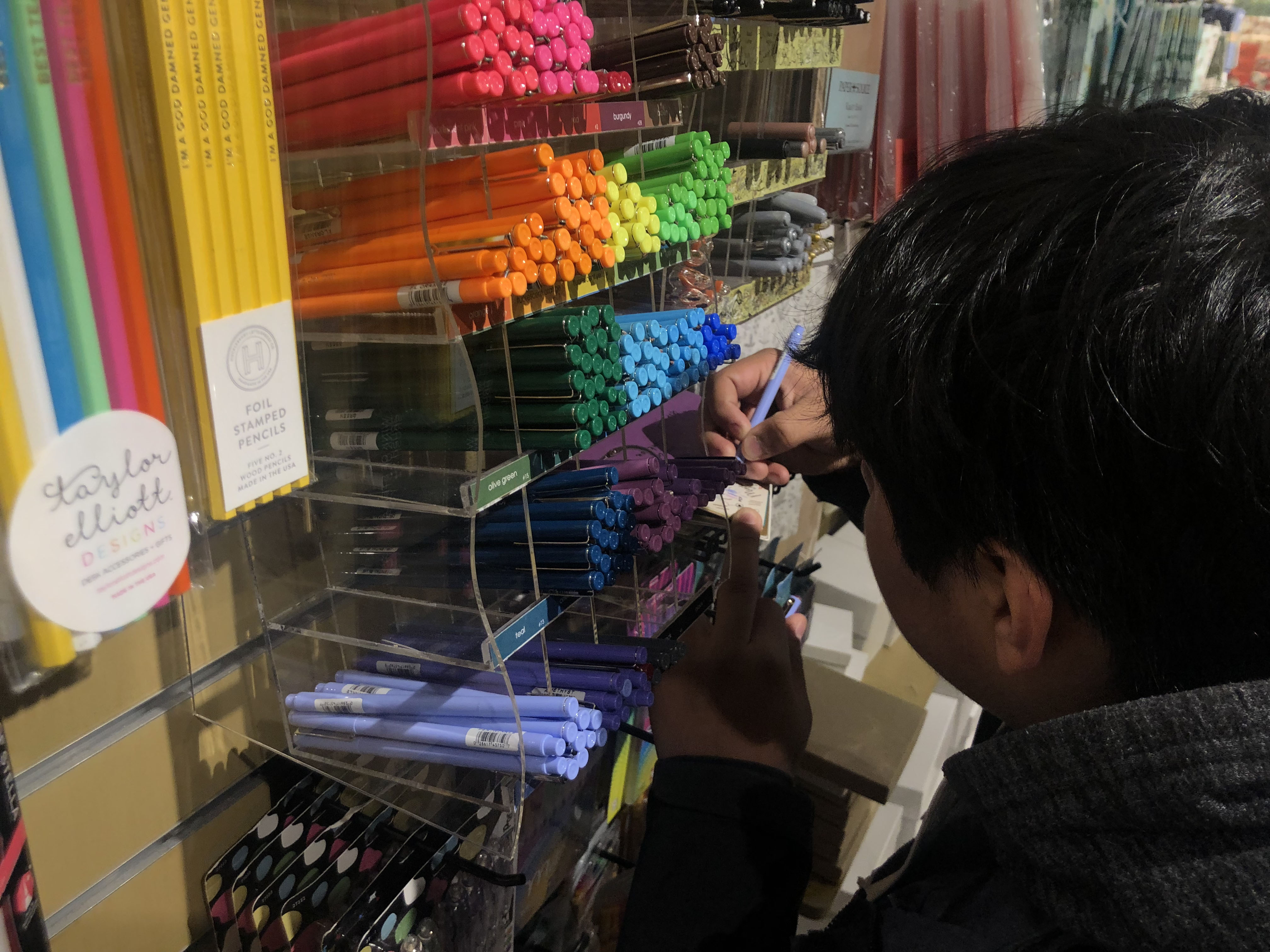 Youth Advocates Darielle Harris and Nelson De Jesus Ubri, have welcomed sophomore Scholars into the program by introducing them to exhibits around NYC that highlight the voices of people of color. Their first trip was to the Soul of A Nation exhibit at the Brooklyn Museum. Scholars discussed the role of art within social or political movements and its impact on the black power movement of 1960-1970. Scholars were blown away by the exhibit and taken back by the events that inspired works such as Dana C. Chandler’s piece “Fred Hampton’s Door 2.” The door is punctured with bullet holes, as a reference to the Chicago police raid on the 21-year-old Black Panther leader’s home, where he was murdered.

Scholars also took a trip to the South Bronx AAA3A Gallery (Alexander Avenue Apartment 3A) run by artist and educator Blanka Amezkua to see Yelaine Rodriguez exhibit “Elizi Dantor, Freedom, and the African Diaspora: We are here, because you were there.” Scholars met Artist and Parsons Scholar Alumni Yelaine Rodriguez to ask her questions surrounding the exhibit and how she navigated a career in the arts. They asked how she became interested in Afrofuturism, which artists inspired her work, and how she became involved in the Bronx arts community where many of the Scholars live. Yelaine shared her experience as an artist and how her interest in art changed over time.

Sophomores also participated an introduction to Photoshop workshop, led by Junior Advocate Kevin Cadena. Scholars explored the different tools in Photoshop and how they can manipulate an image. It’s important that Scholars learn these foundational digital skills so they can build upon them as they grow as young artists.