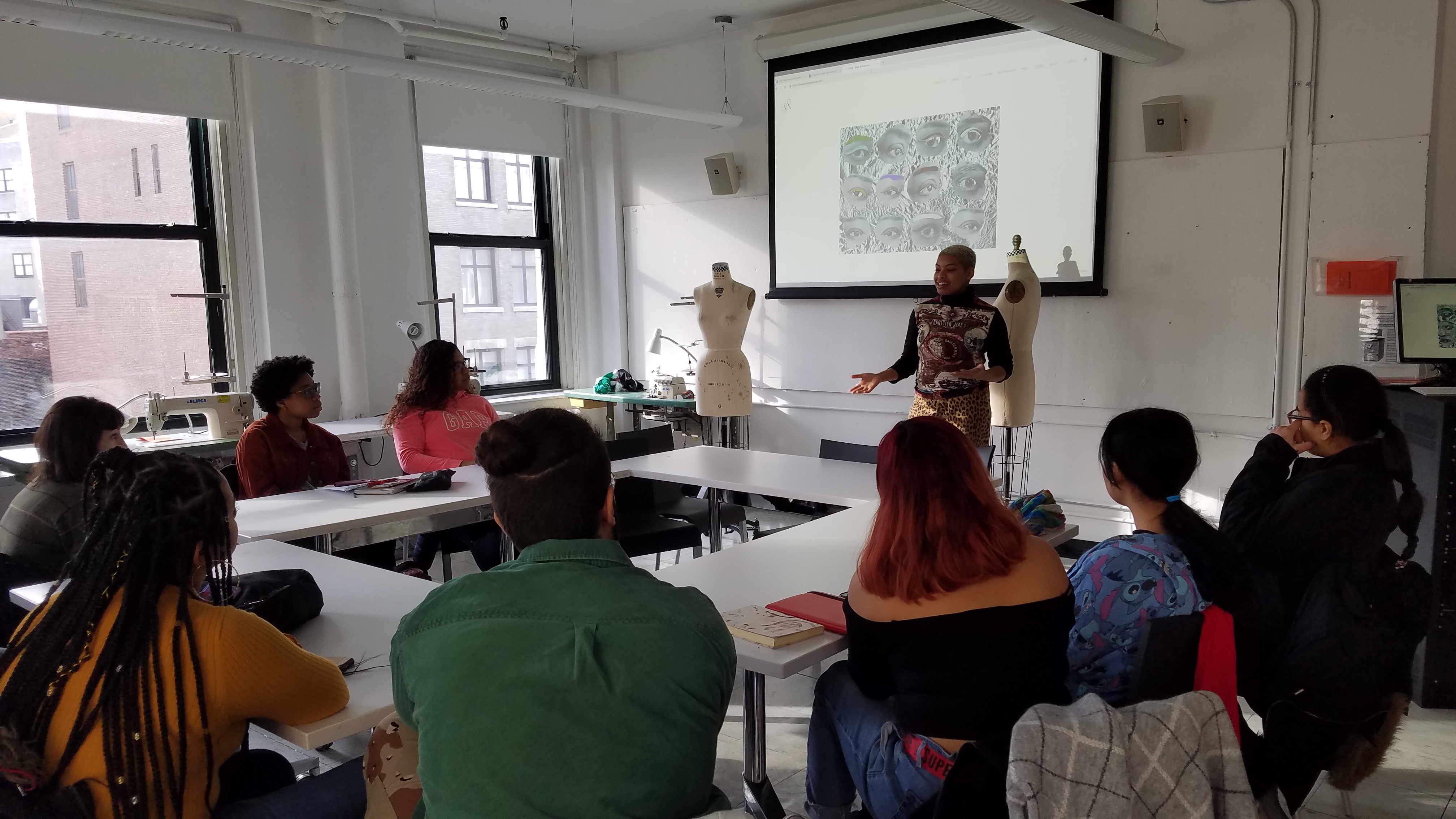 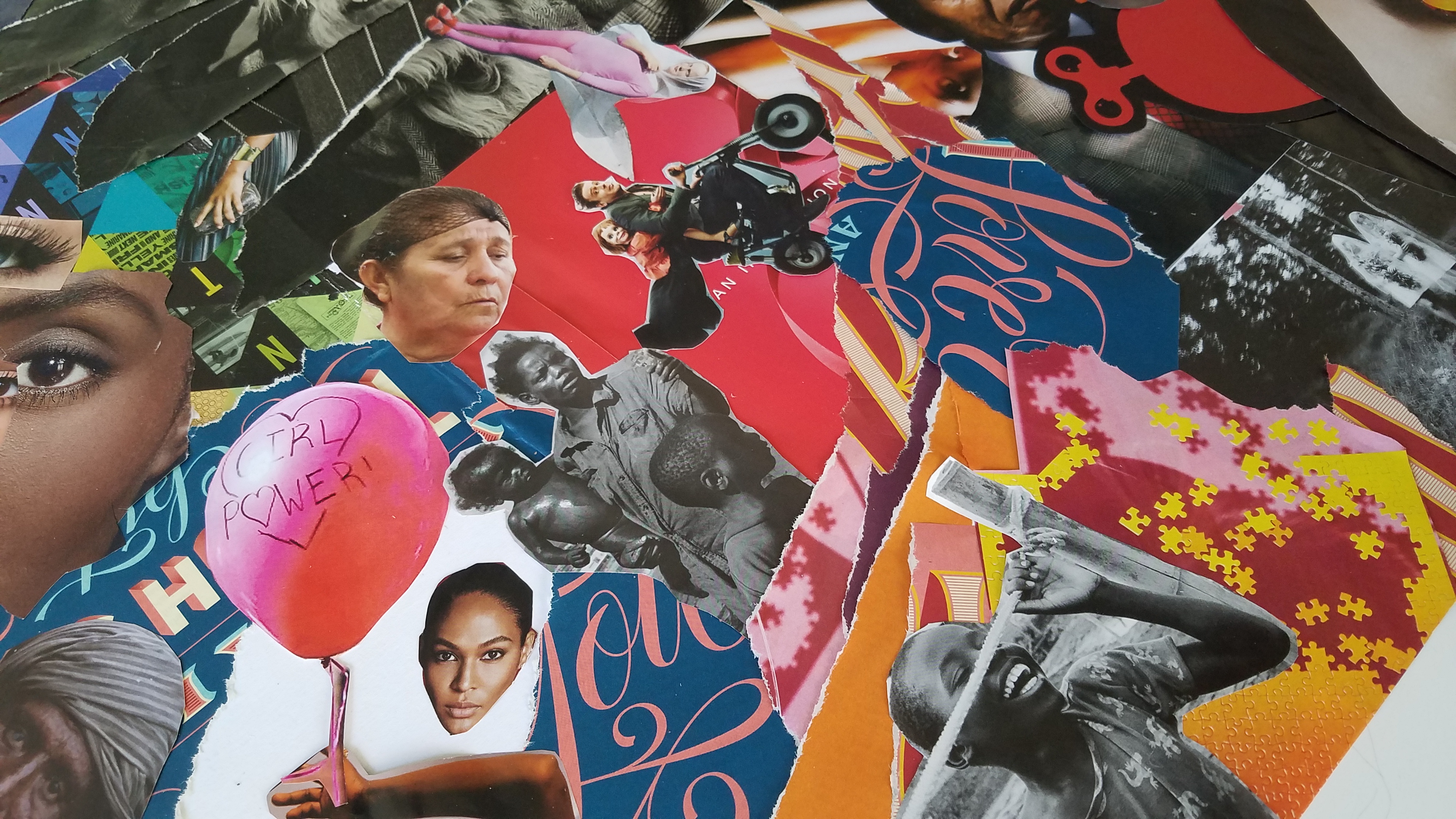 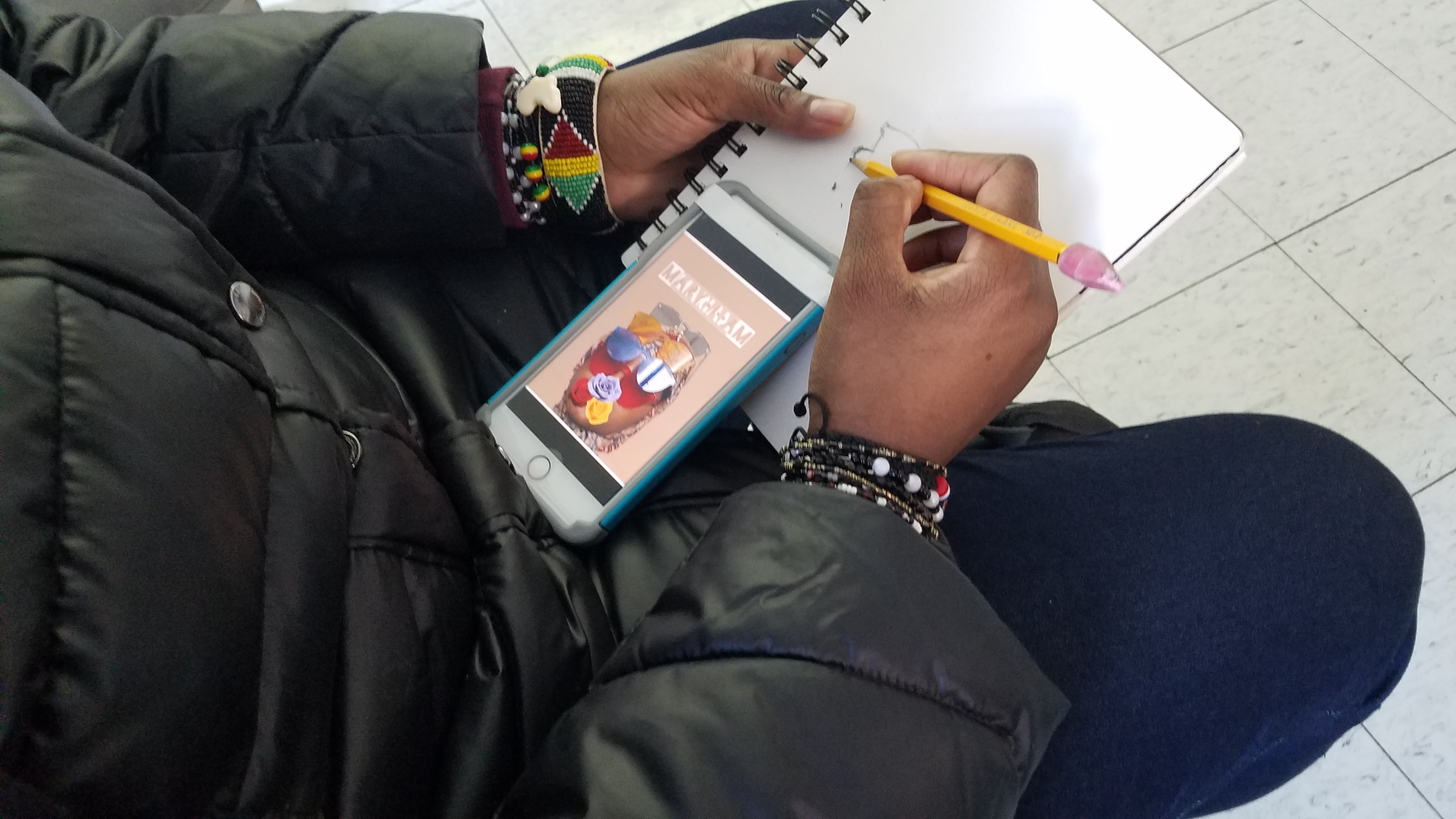 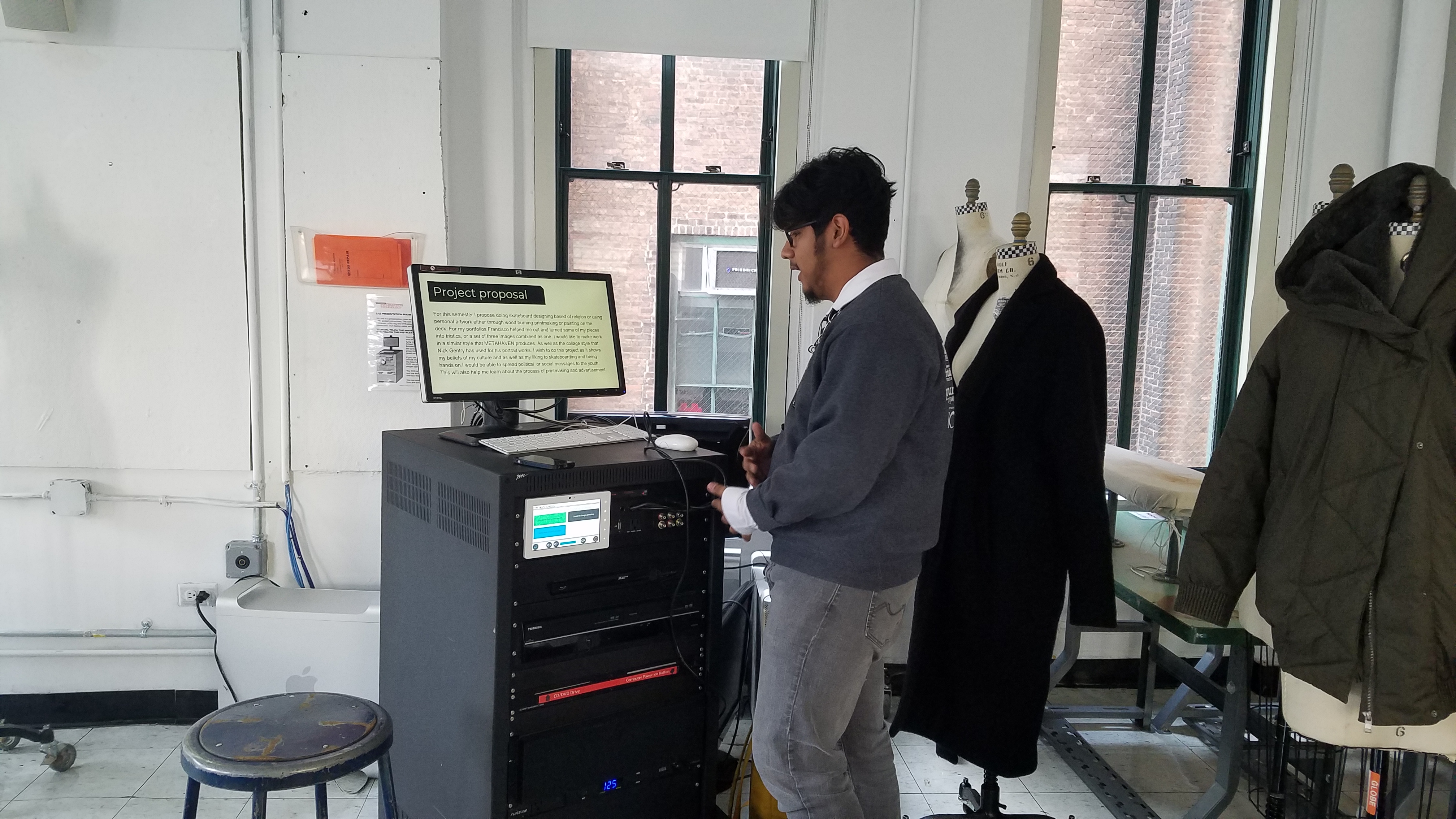 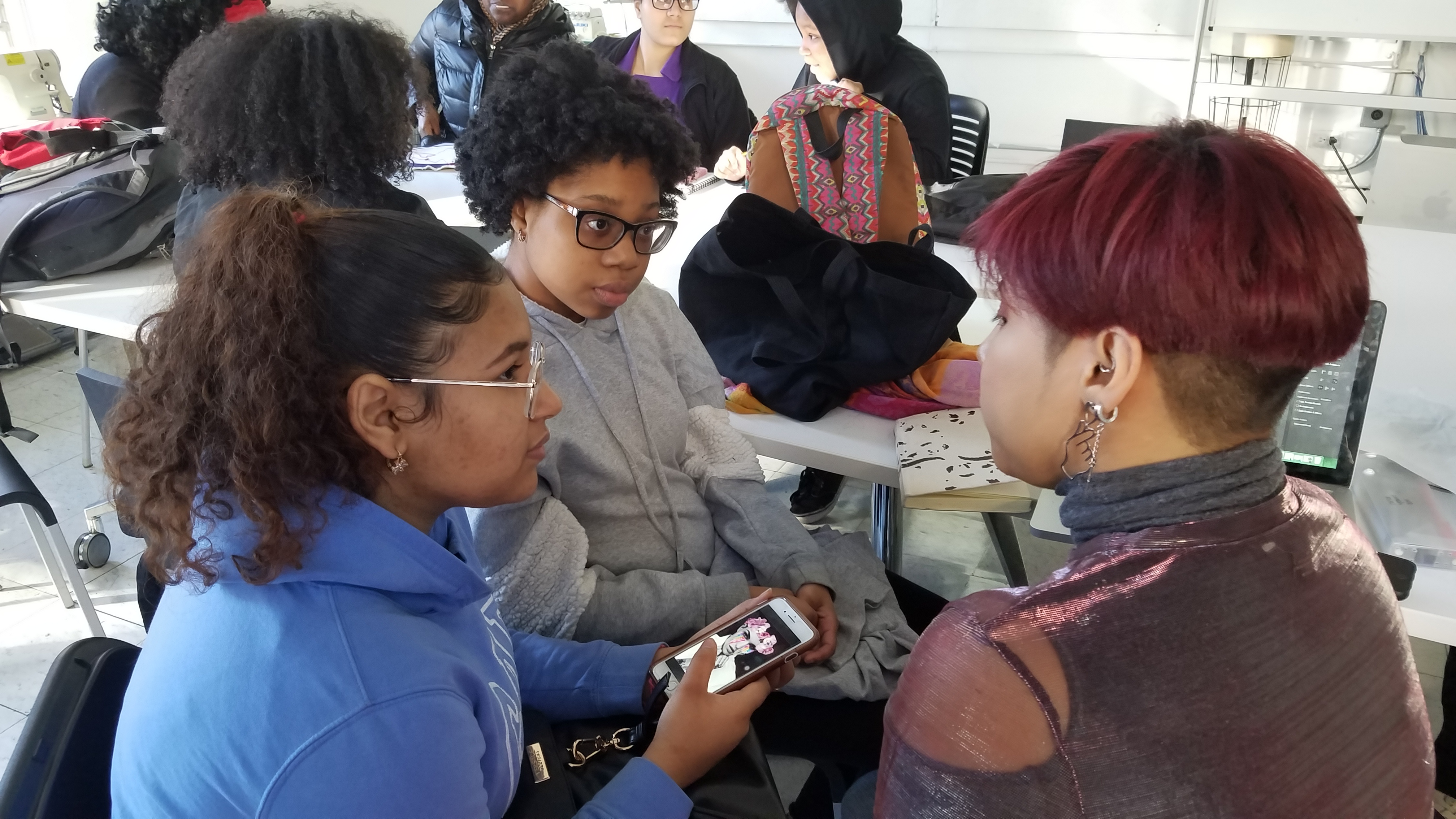 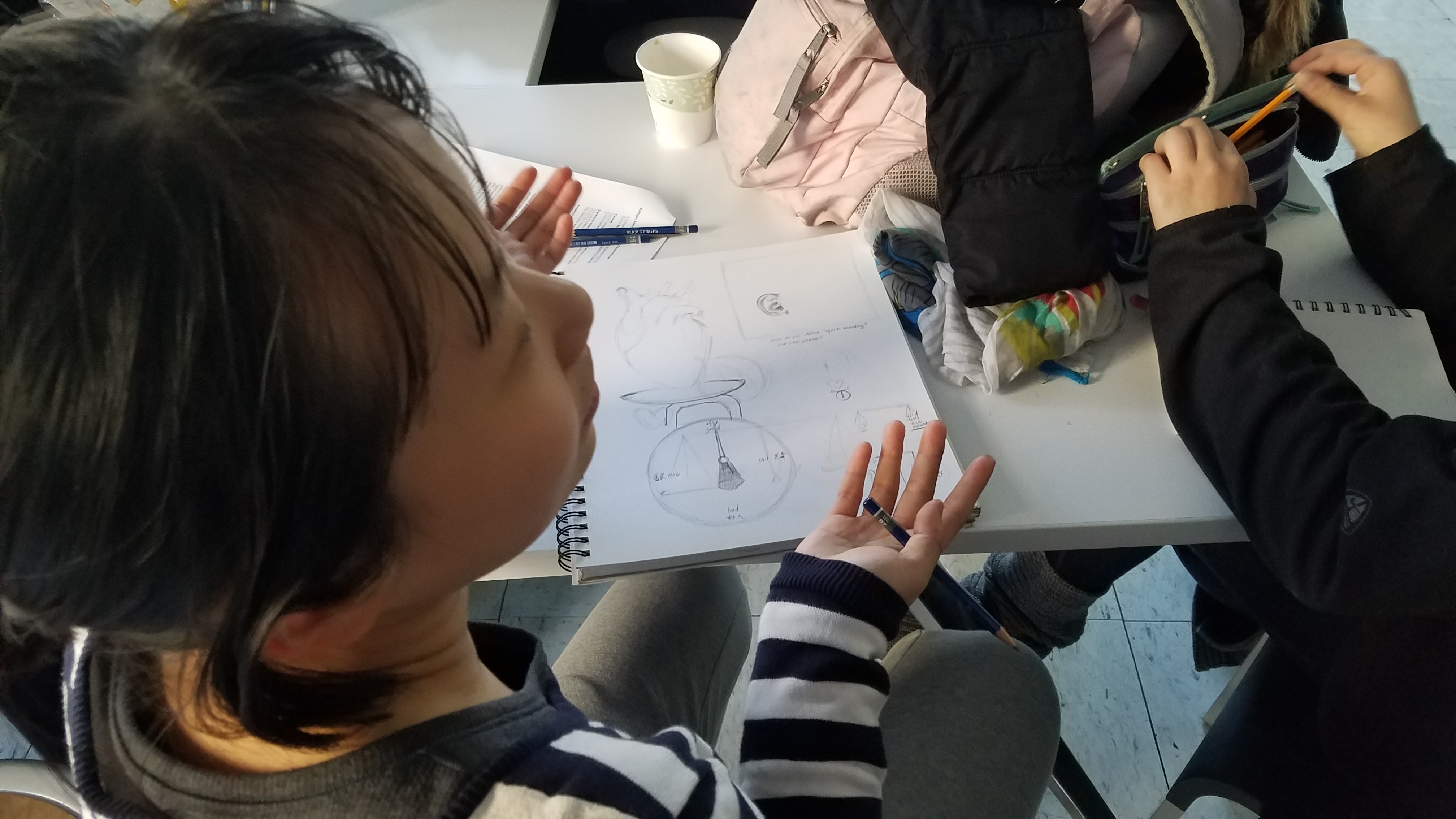 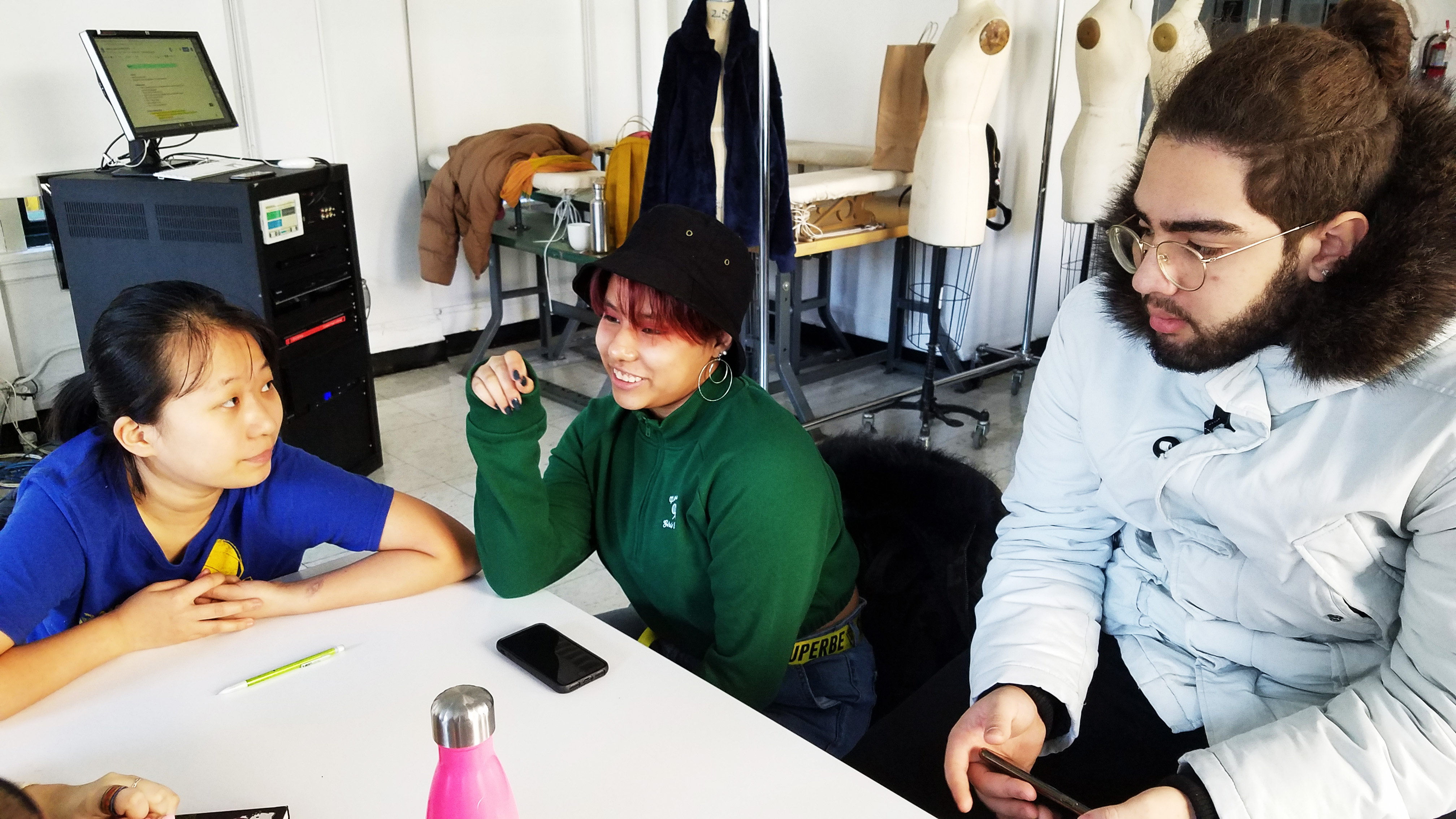 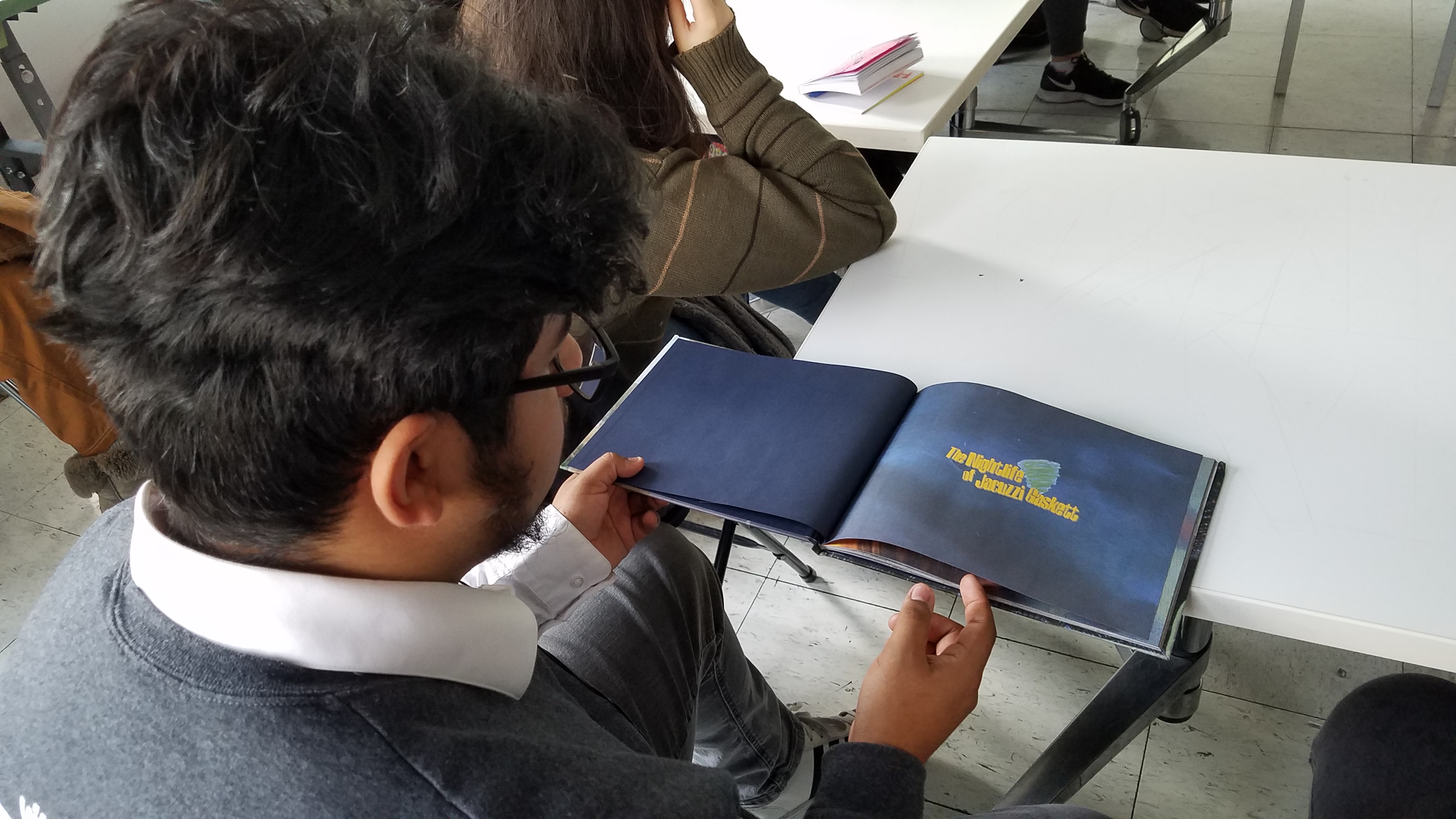 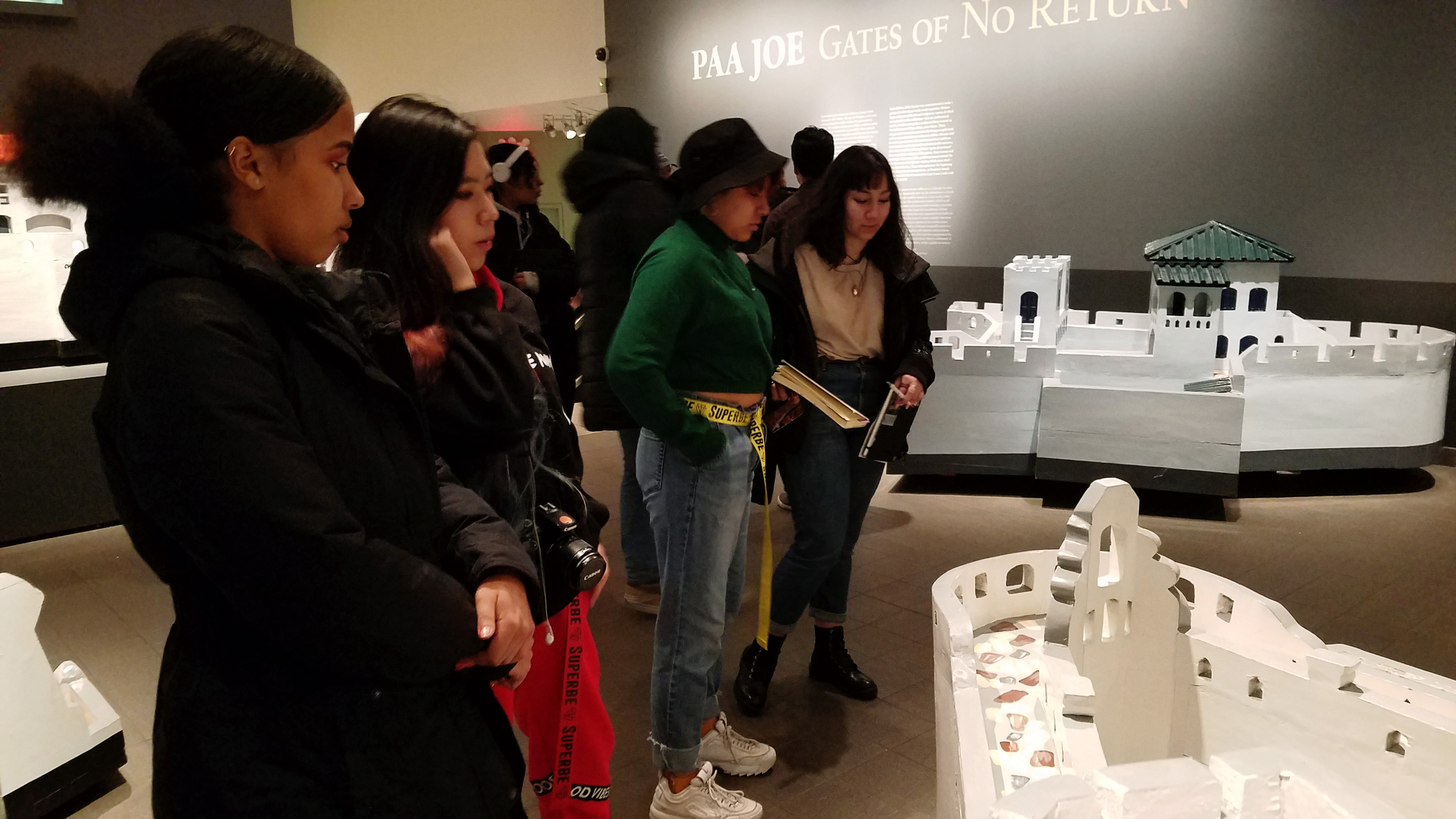 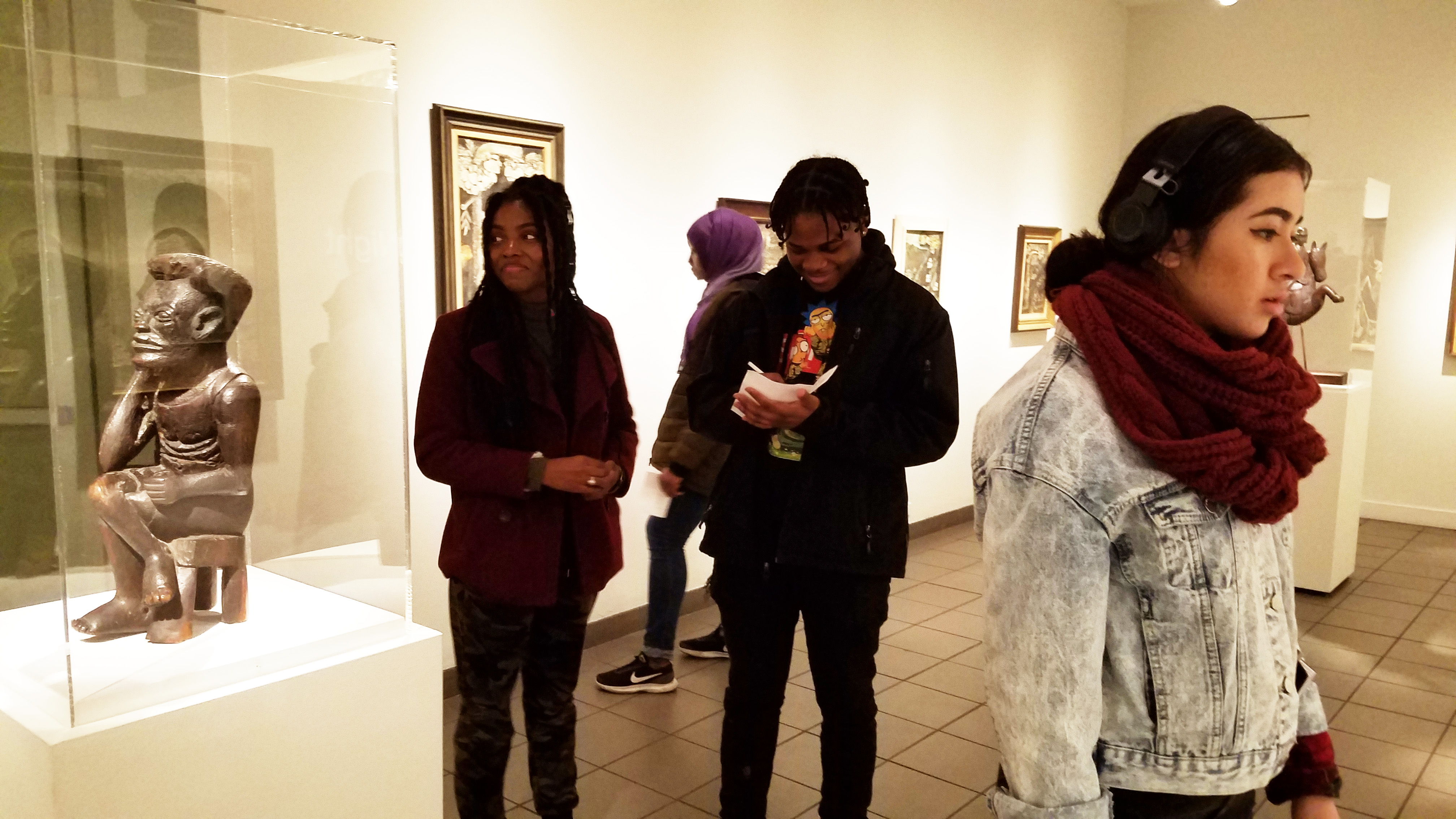 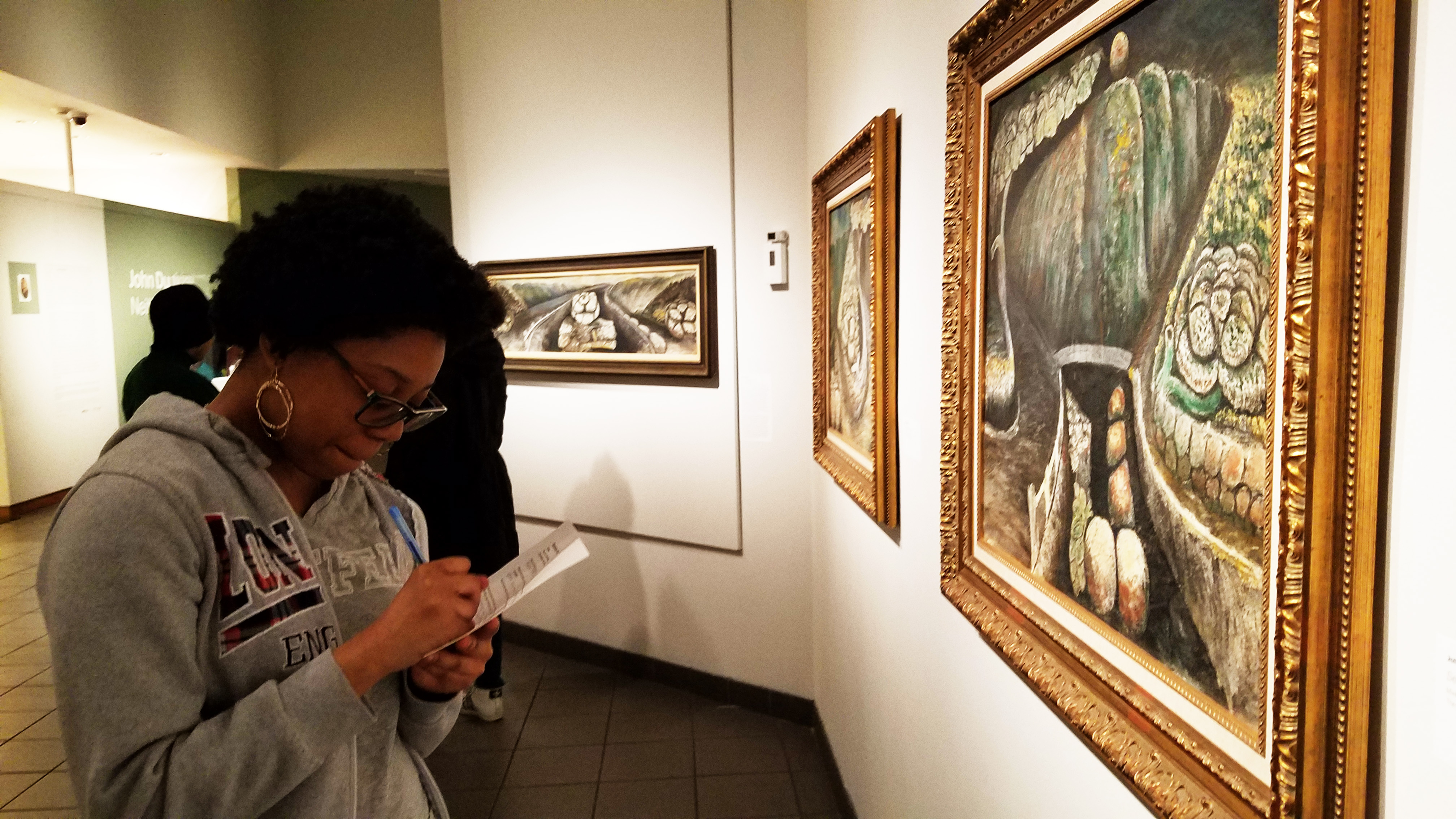 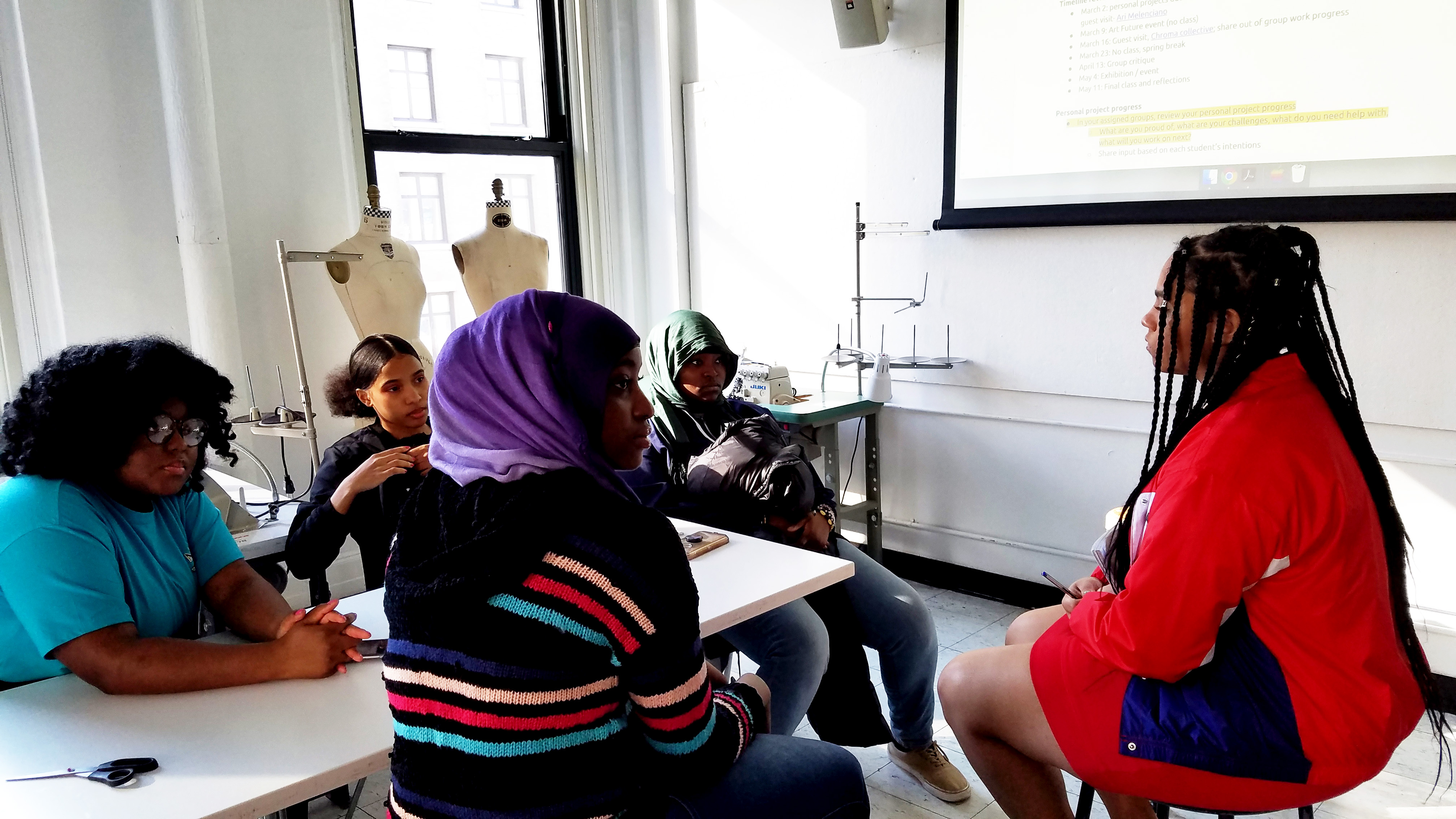 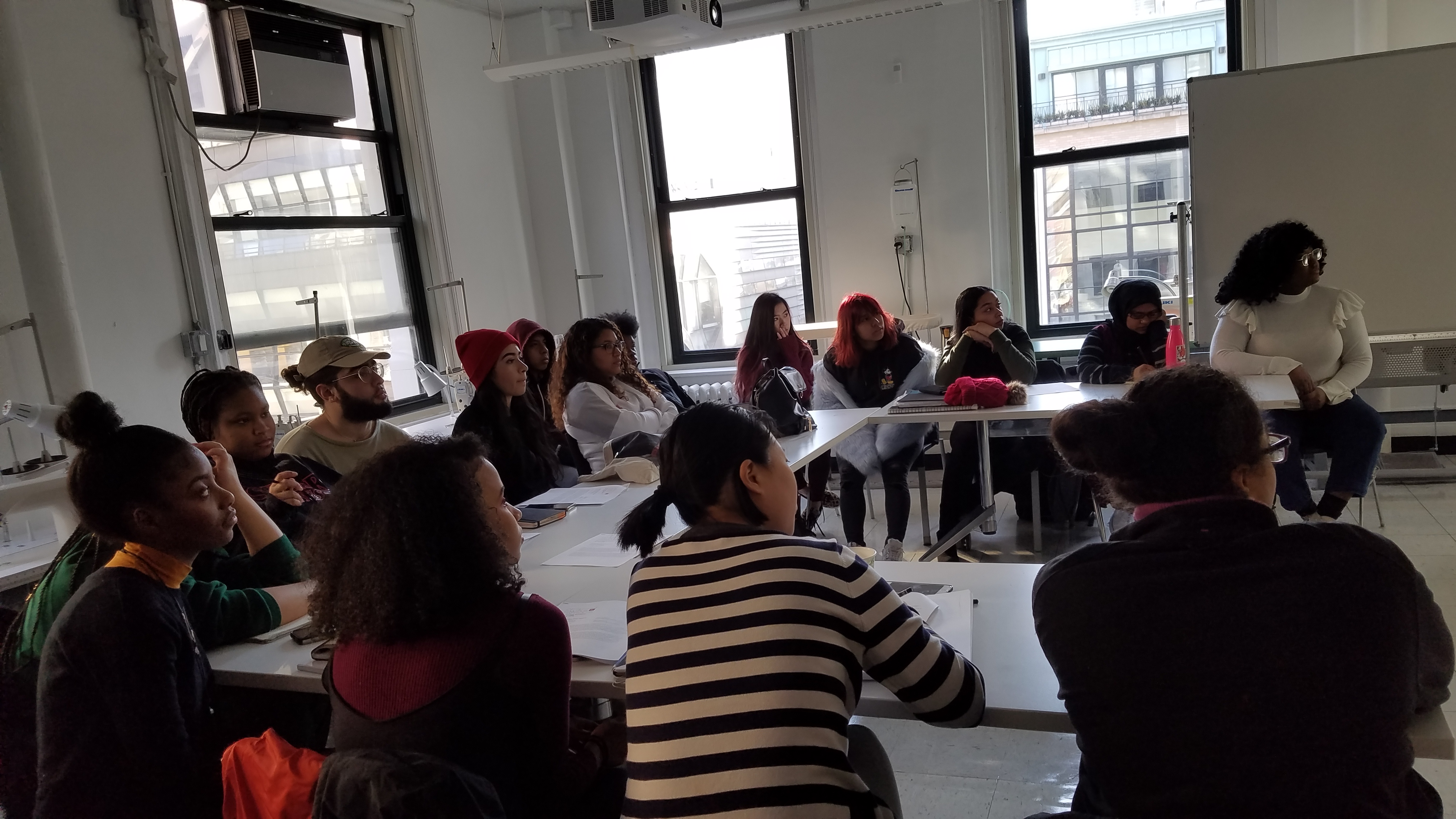 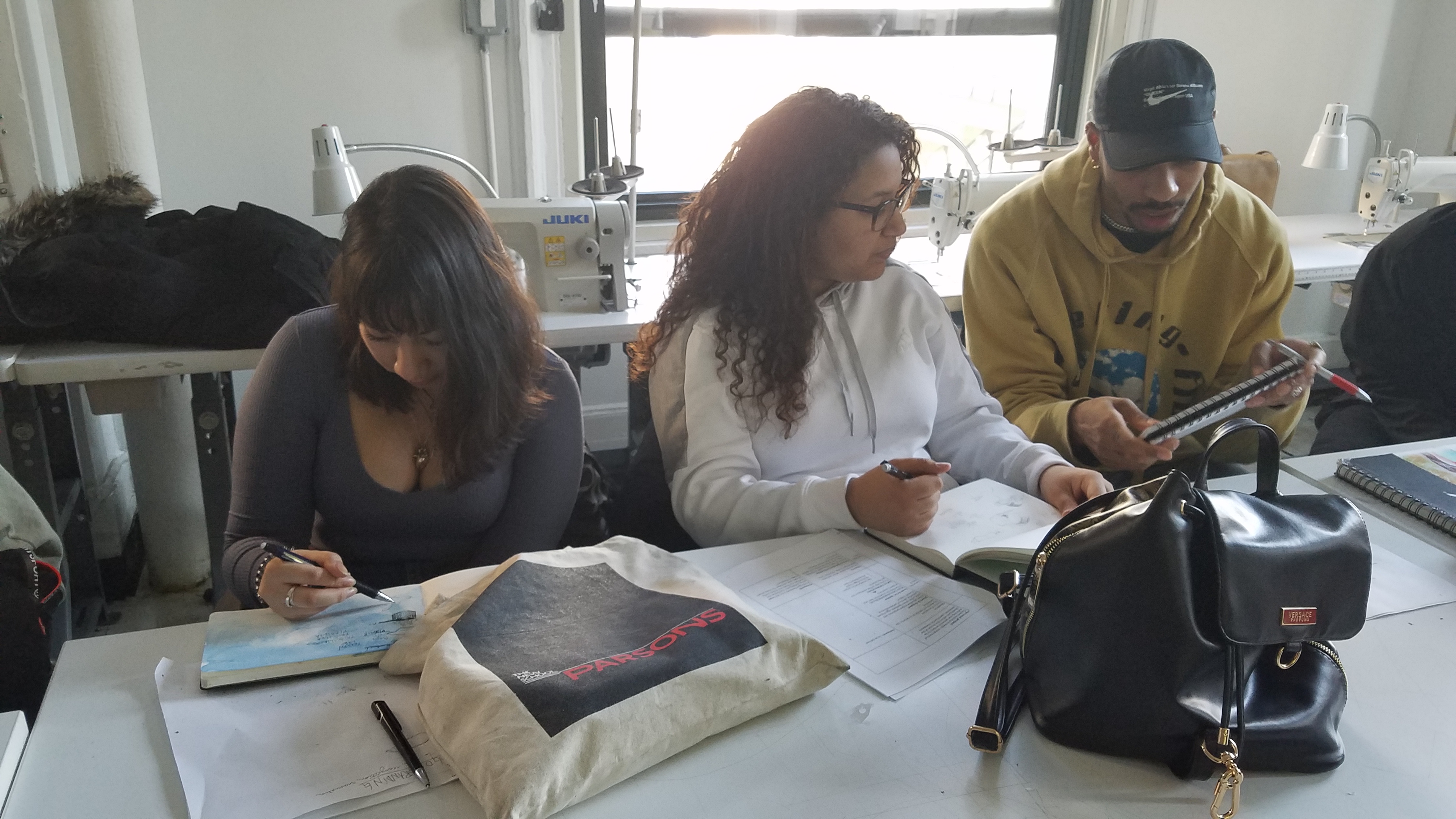 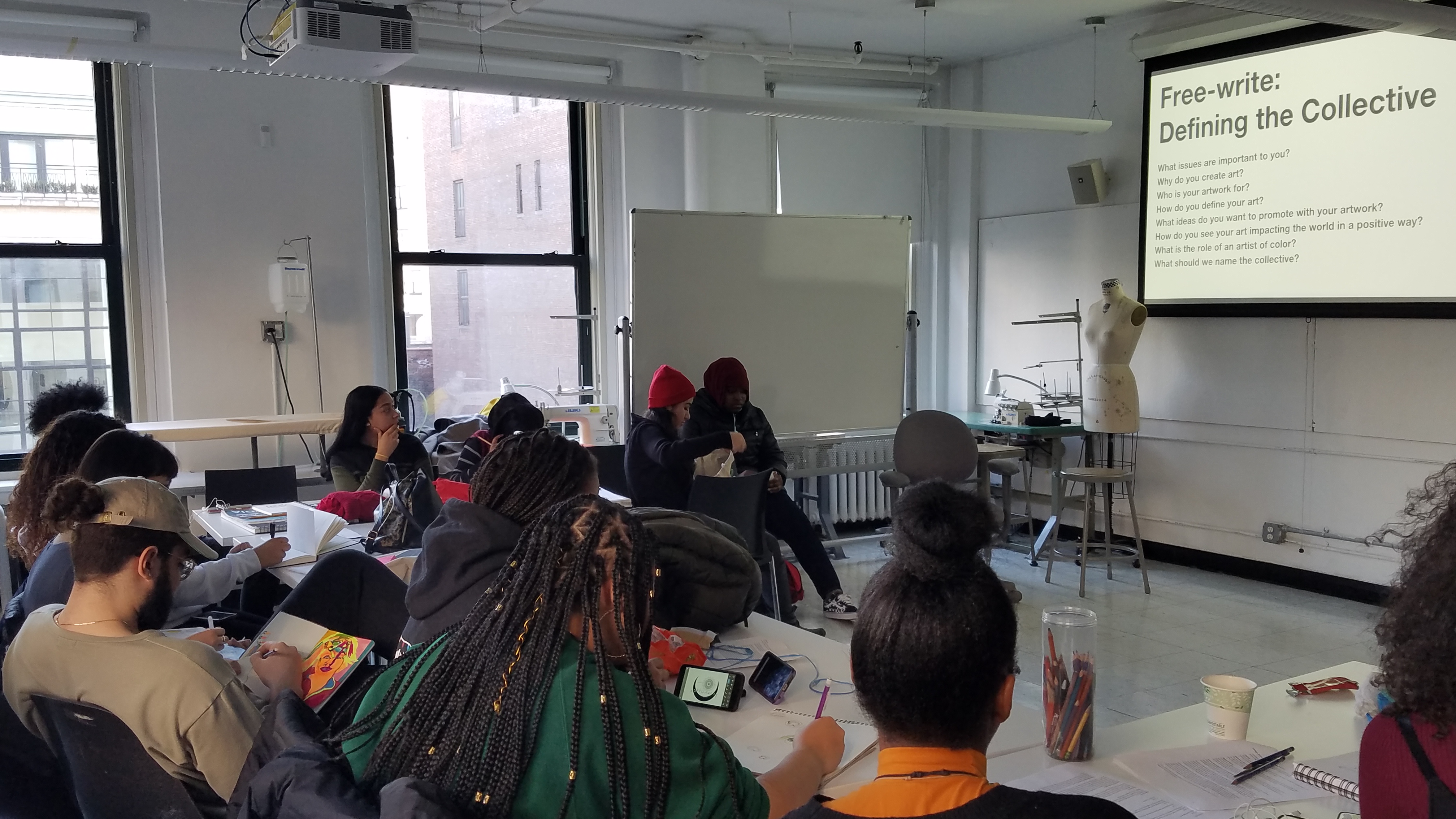 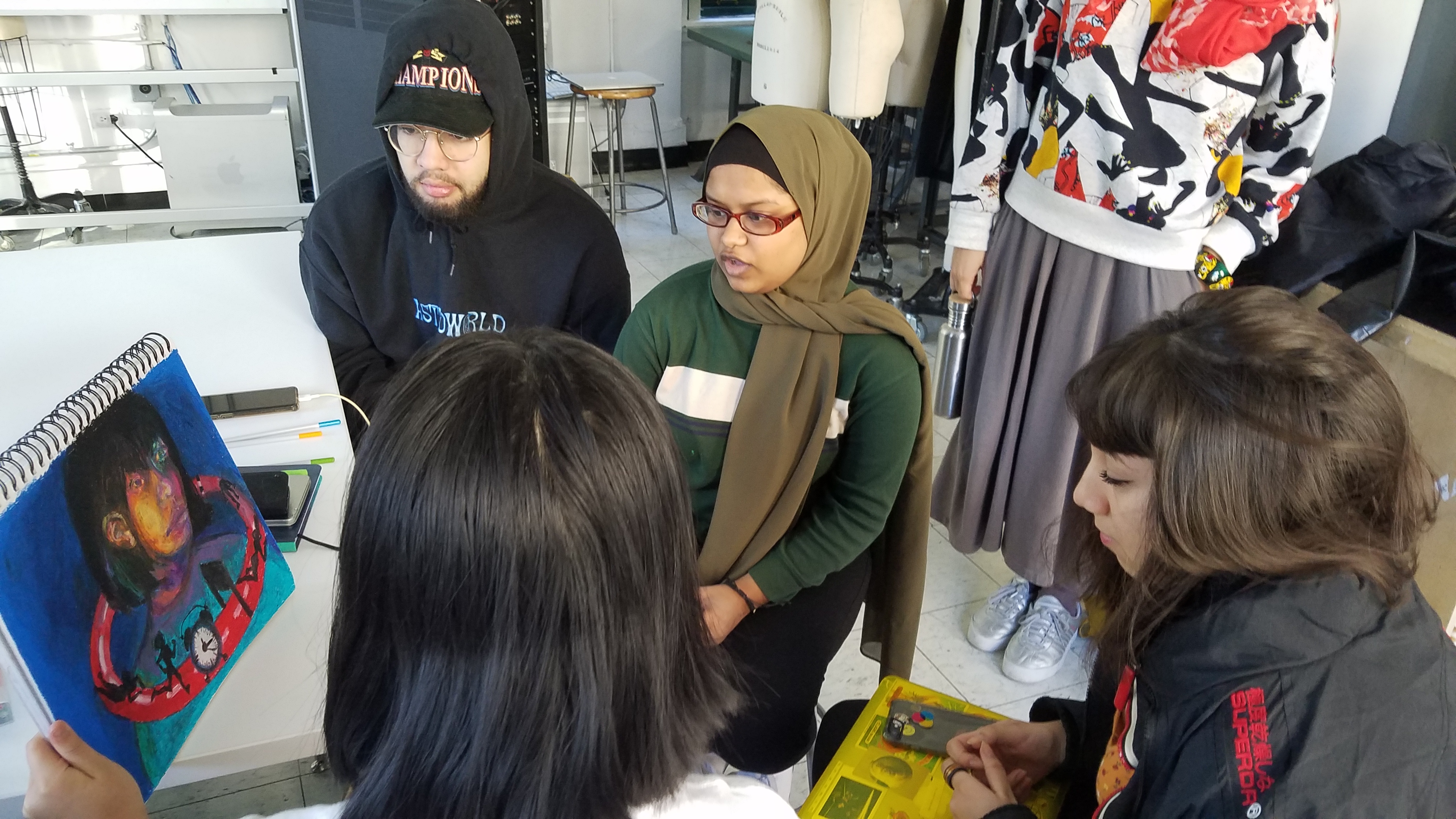 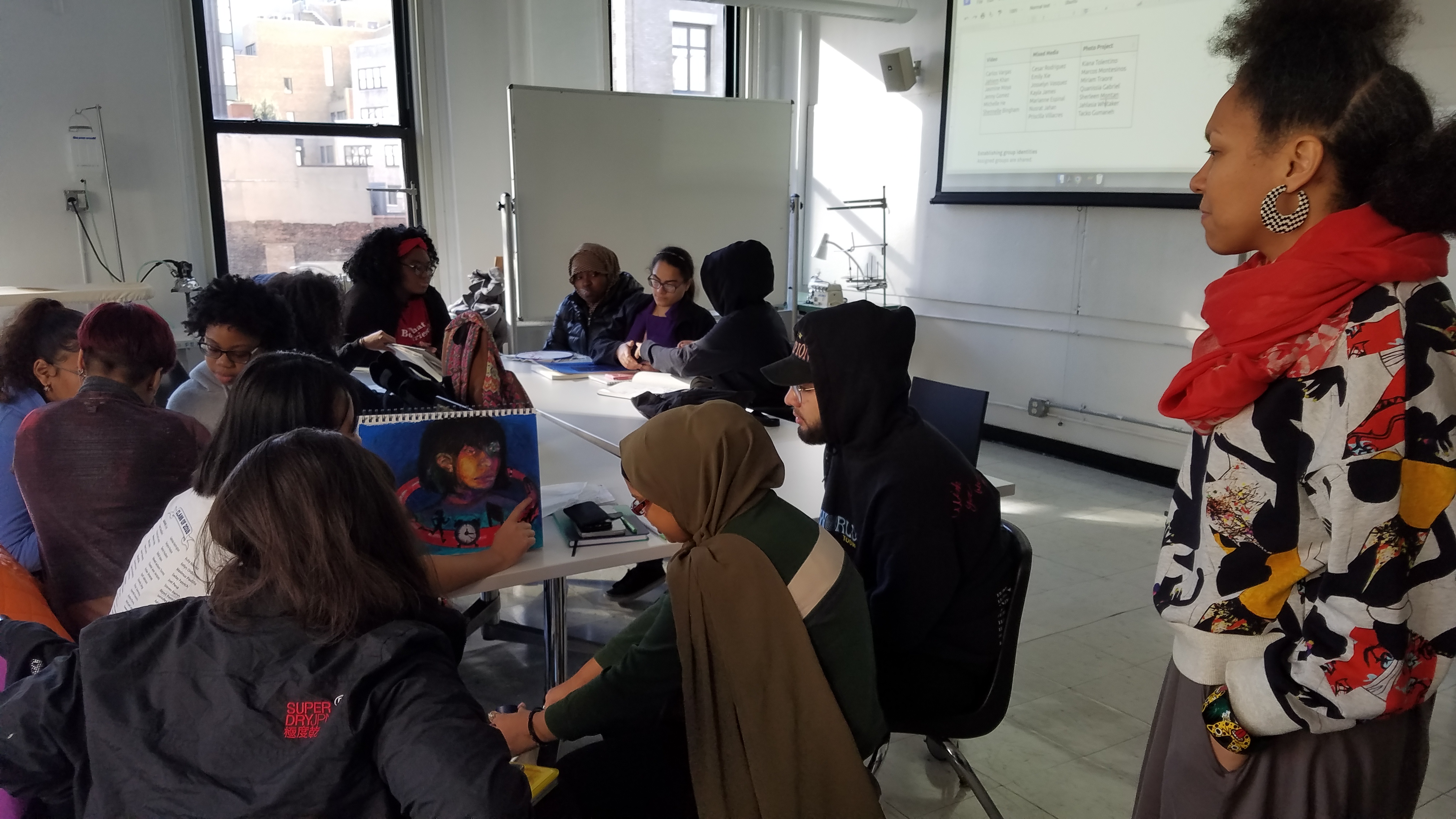 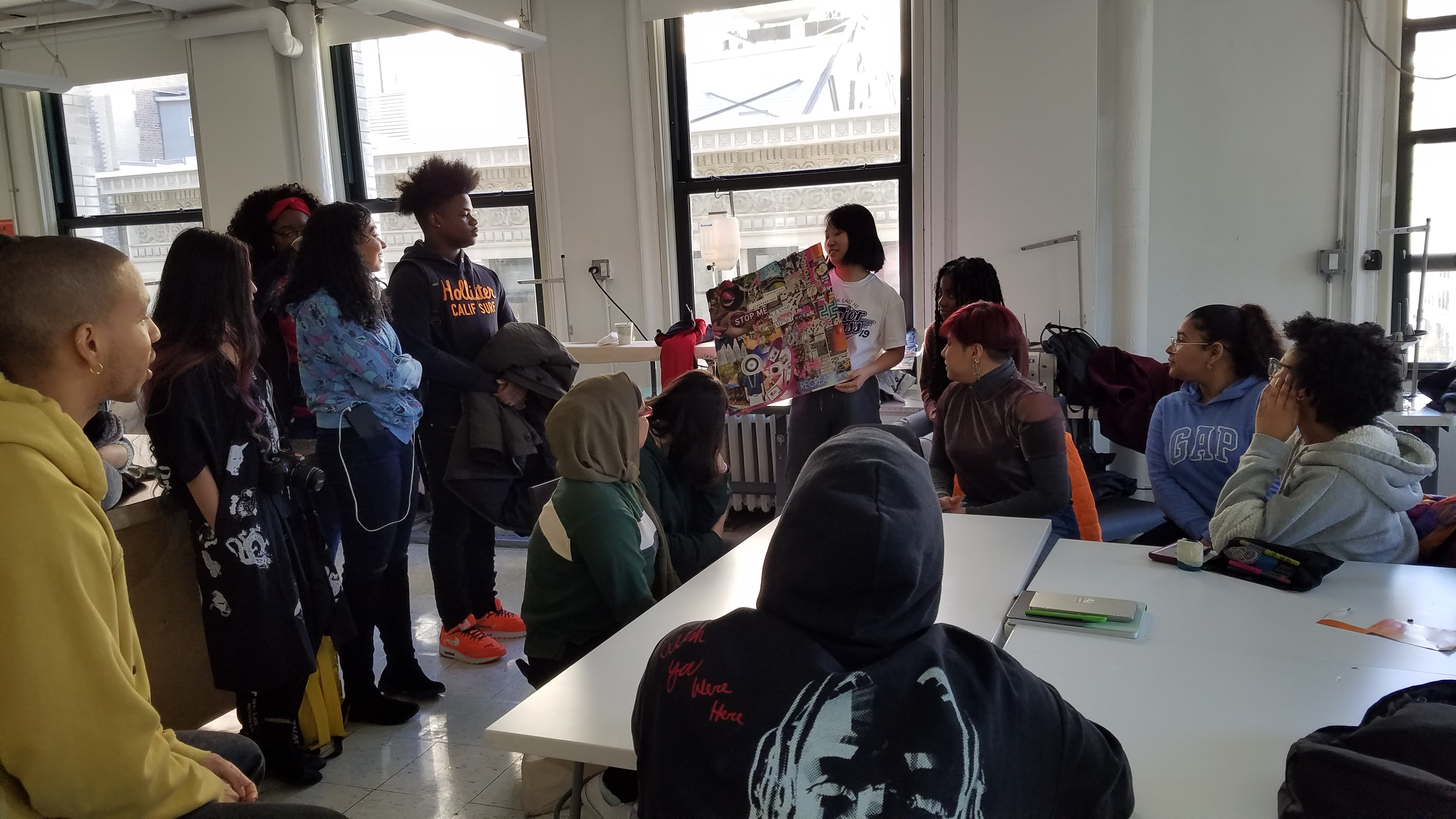 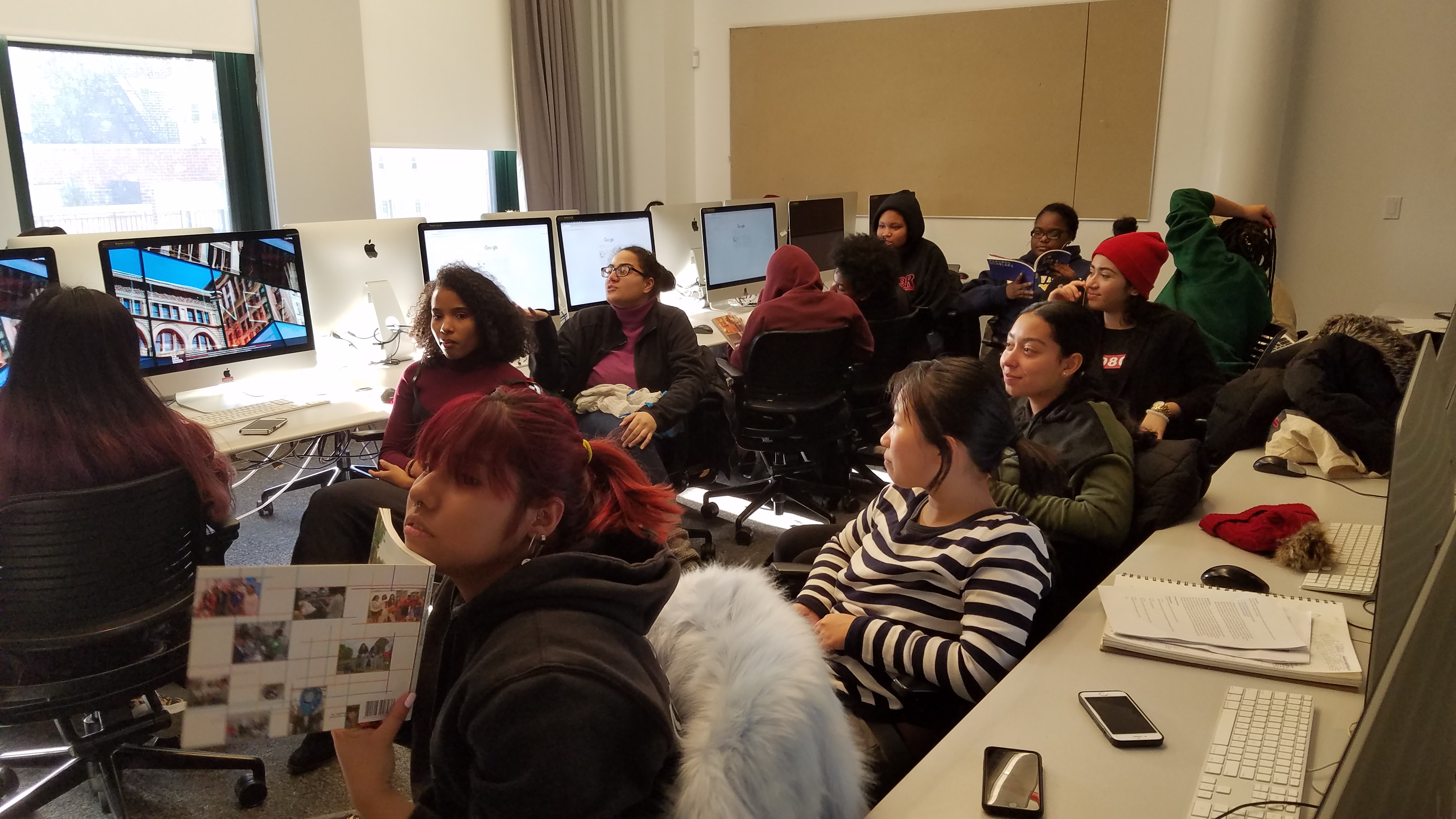 Senior Capstone is underway and Scholars are creating individual projects and collective brands under the leadership of Nadia Williams and Anthony Bryant. Brand collectives consists of 2-3 Scholars with interests ranging from community, identity as artists of color, and individuality. They were interested in mediums such as marketing, game designs, and advocacy to create spaces for underrepresented artists to showcase work while engaging in dialogue. During capstone, each collective met to discuss highlights and challenges they face as a group. Together they created team roles, project timelines, set goals for the collective, and decided on next steps. Amongst their peers they presented mission statements and mood boards composed of art forms such as video, mixed media, and photography.

Seniors also had the opportunity to meet  Elise R.Peterson, a visual artist and media host at talkcoolmoms. Elise creates collages incorporating materials that are accessible to her. She removes the limitations of costly art supplies and uses materials that allow her to be creative such as recycled magazines and images. Senior Scholars formed a discussion with Elise surrounding the initiation of commissions, how to apply to residencies, and how artist put themselves out there. The following week, Seniors visited the American Folk Art Museum to explore two exhibitions; John Dunkley: Neither Day nor Night and Paa Joe: Gates of No Return. John Dunkley’s work focused on how Jamaica became an independent nation and provided insight into the islands’ economics, social factors, and popular culture. Paa Joes work personified the dead by creating unique coffins tailored to each individual they encased. He used his craft to create structures that referenced the African slaves who would be sold off to the Americas and the Caribbean. Scholars reflected on the exhibition as a group and independently, sharing their personal thoughts on the exhibit.

During the afternoons Scholars have been finalizing their artist bios and portfolios for the 2019 Lookbook. Also, Seniors have been brainstorming and strategizing for their senior sweatshirt project which is underway!