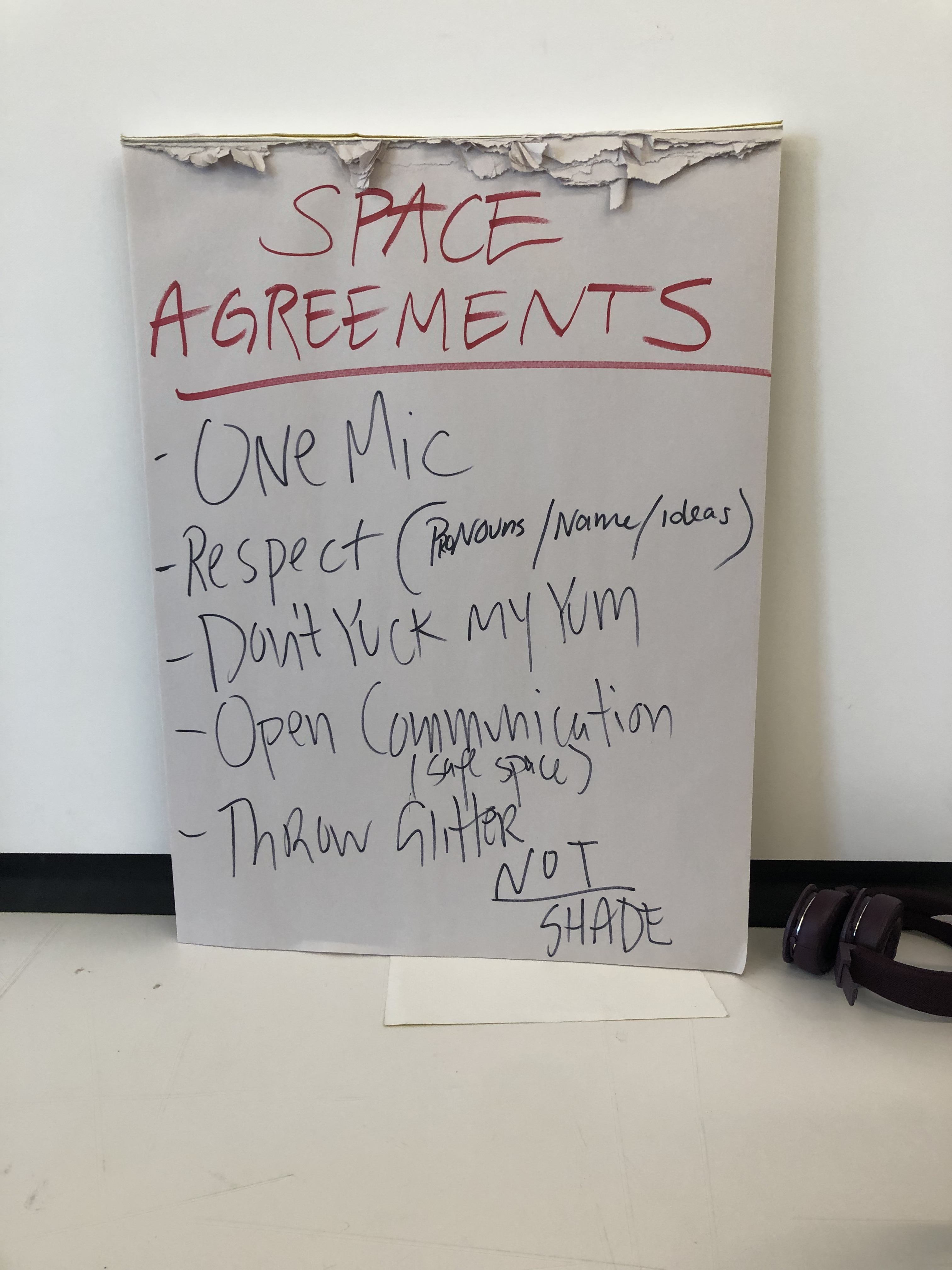 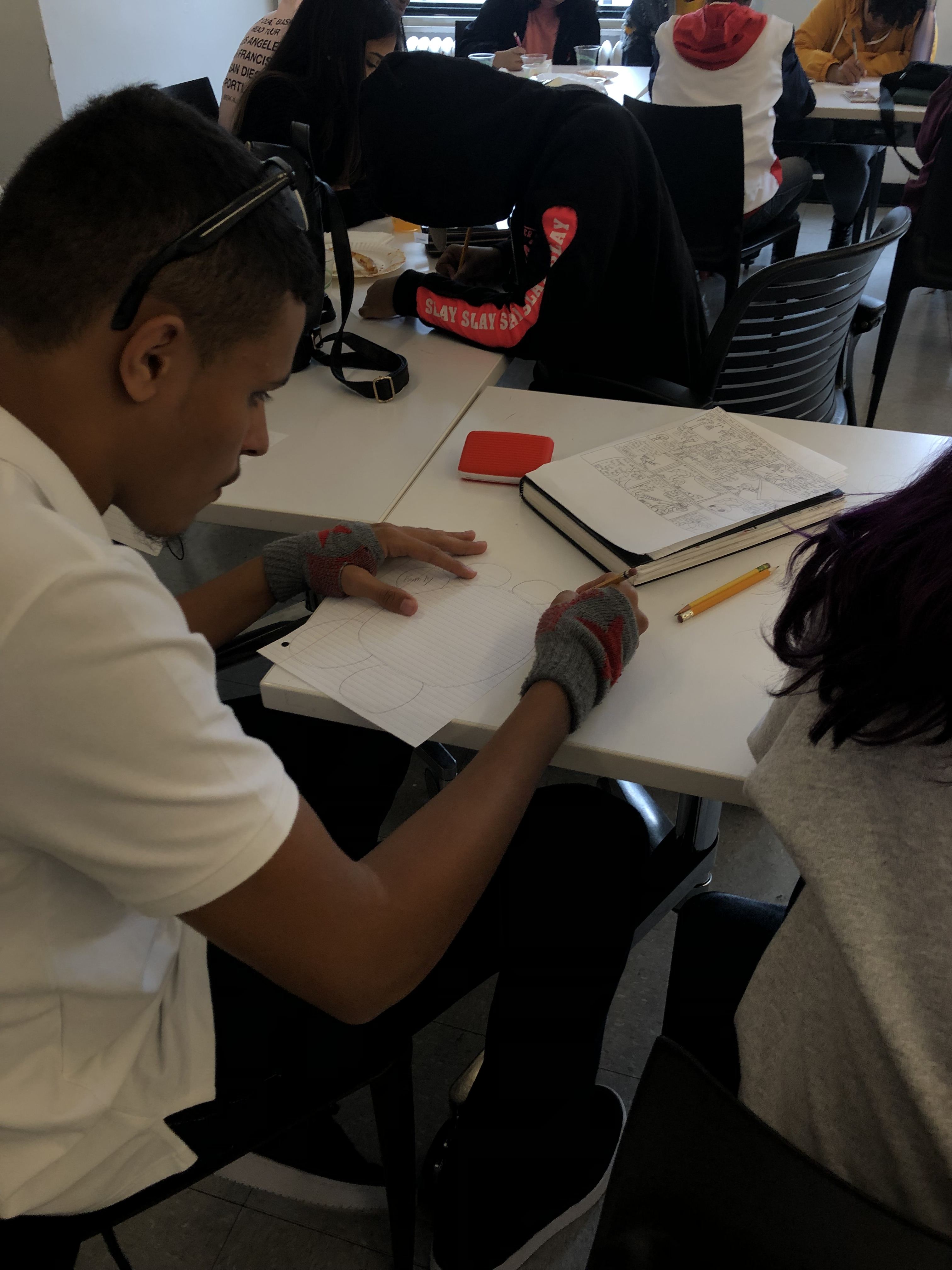 In preparation for the Fall 2019 semester, Scholars from the Senior and Junior cohorts held meetings to prep for the upcoming year! The seniors, who were prepping for their final year of high school and the program, first began with ice breakers that allowed Juliet Gomez, the new College Access Coordinator for the program, to get to know the scholars and conduct introductions. Juliet gave a brief rundown of what she does and the crucial role she plays in a critical aspect for senior scholars this year: college prep. Scholars were given a brief overview of how the semester is going to look like and set college-oriented goals for themselves for the semester and/or year.

The Junior Scholars, in their own semester prep meeting, debriefed and discussed the upcoming fall semester. Scholars had the opportunity to go around and do introductions with names, pronouns and a check-in of how they are feeling. They also met their two new college mentors, Priscilla and Daniel, and played charades as a bonding exercise. Later on, the  Junior Scholars had their opportunity to meet newest member of the Parsons Scholars team, Juliet (College Access Coordinator) who facilitated a name game to get to know everyone more intimately. The scholars were then dismissed so that they will be prepared for the first day of academy classes.

We look forward to a full, nourishing and creative semester this fall with the scholars! Stay tuned for more updates and to keep up with the incredible work and growth Parsons Scholars have in store for them this year.