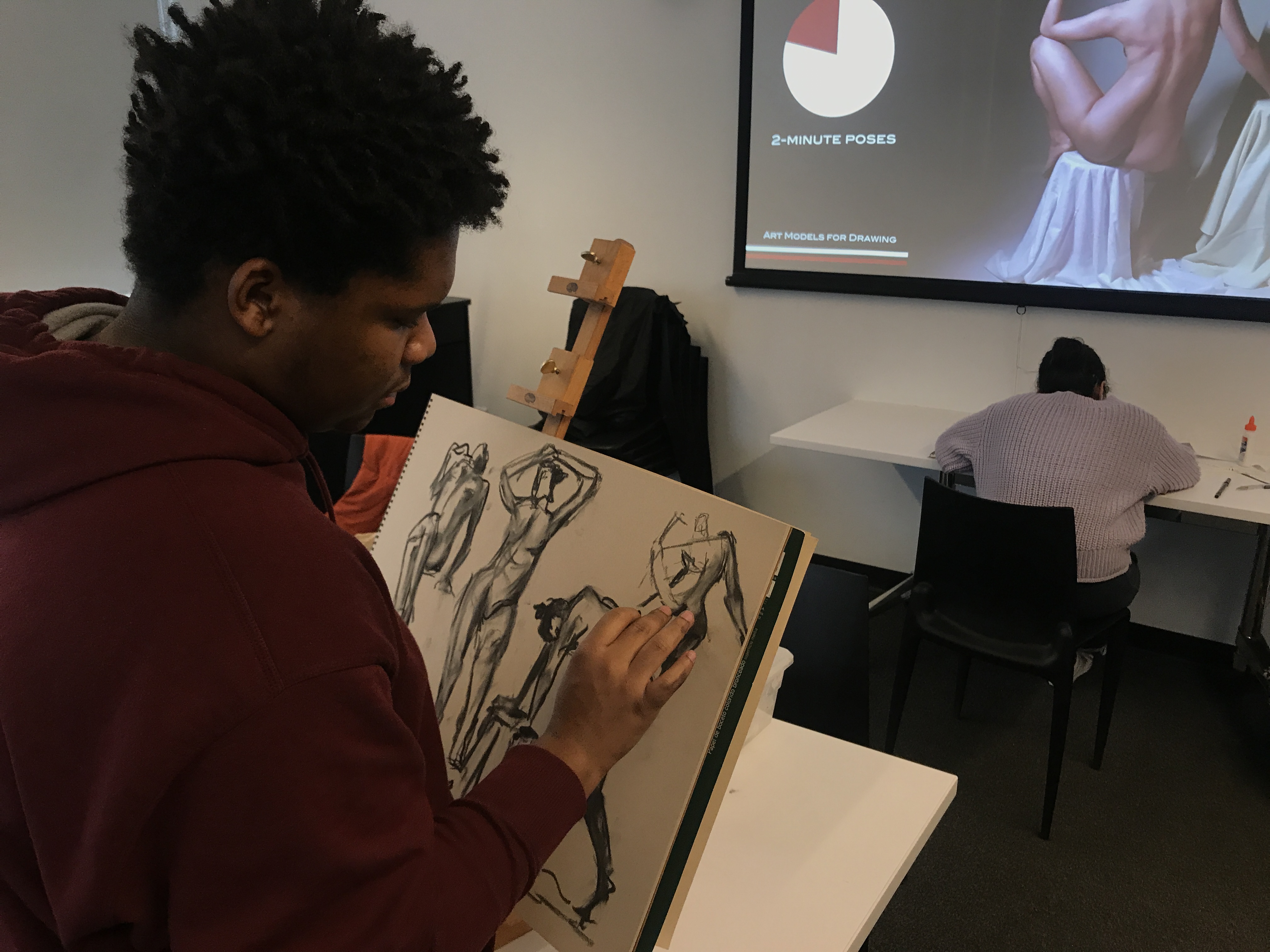 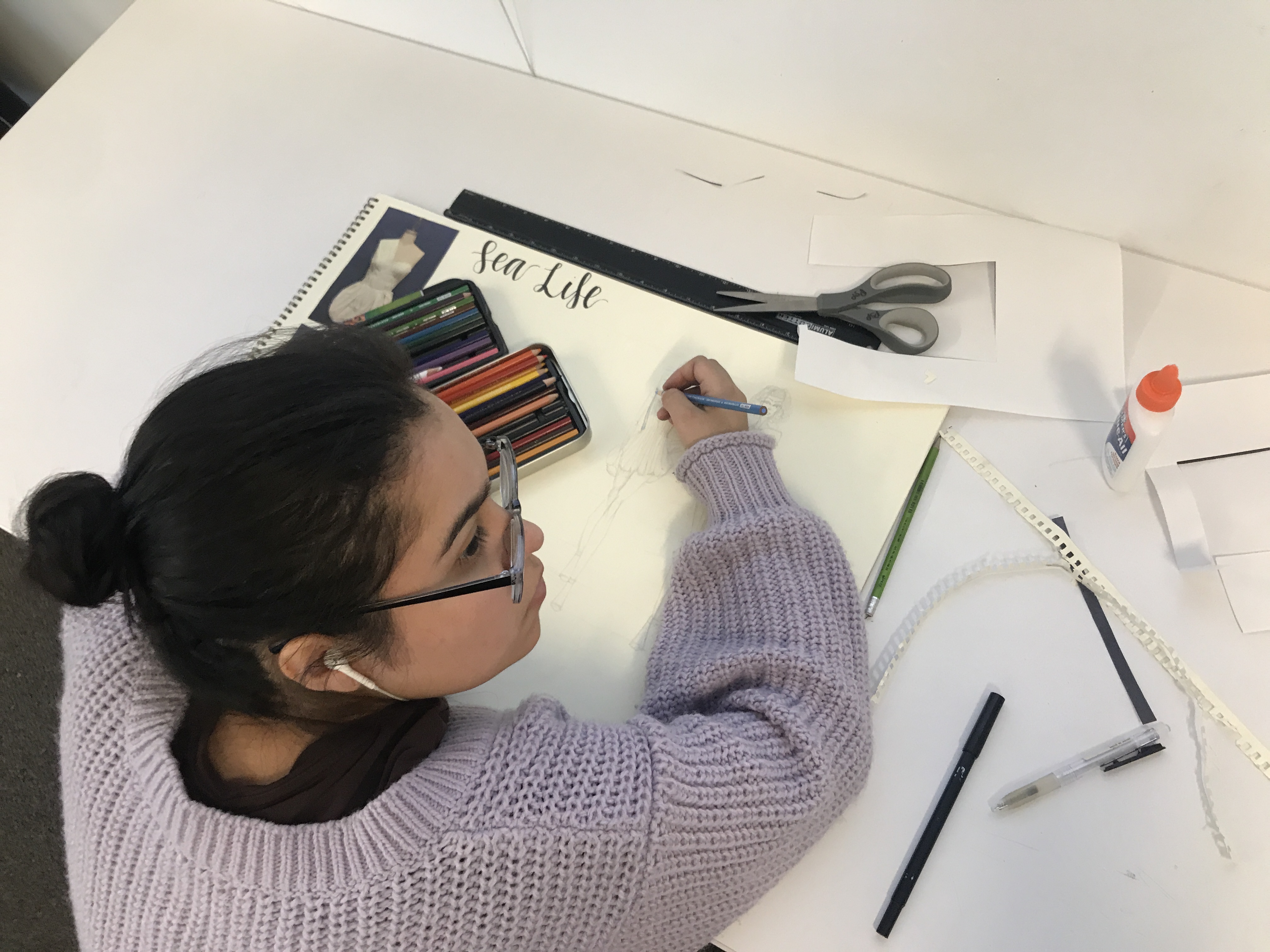 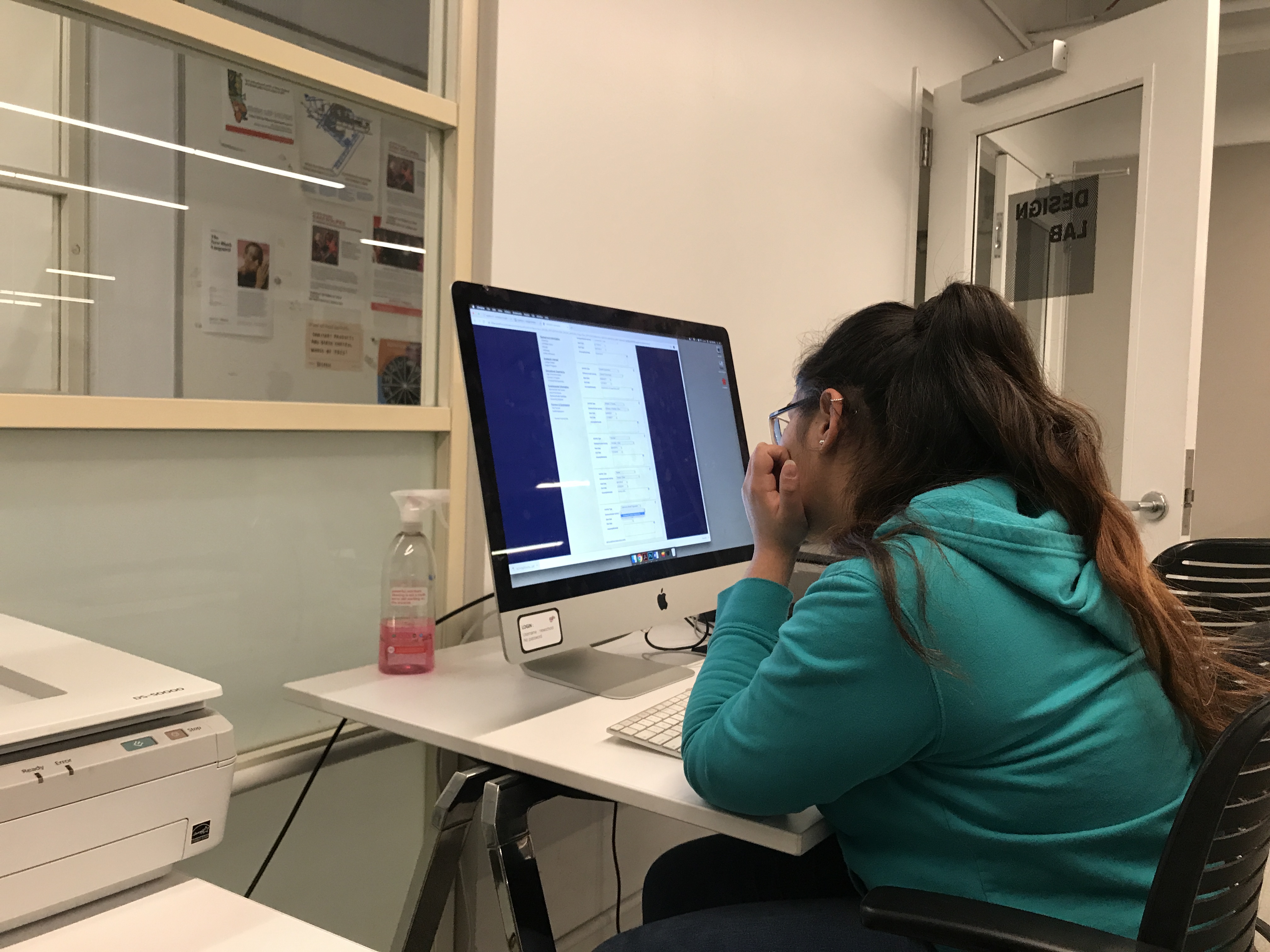 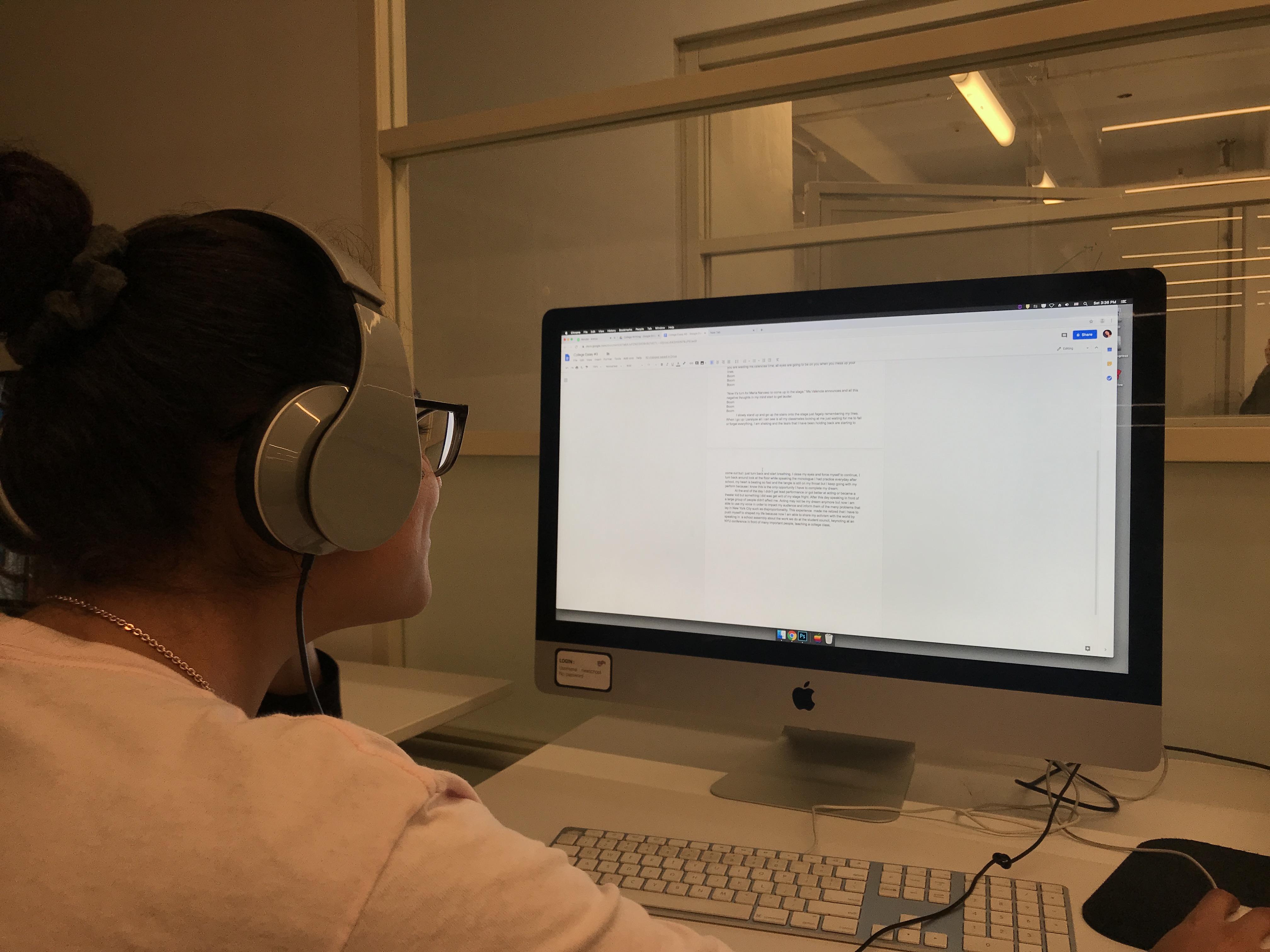 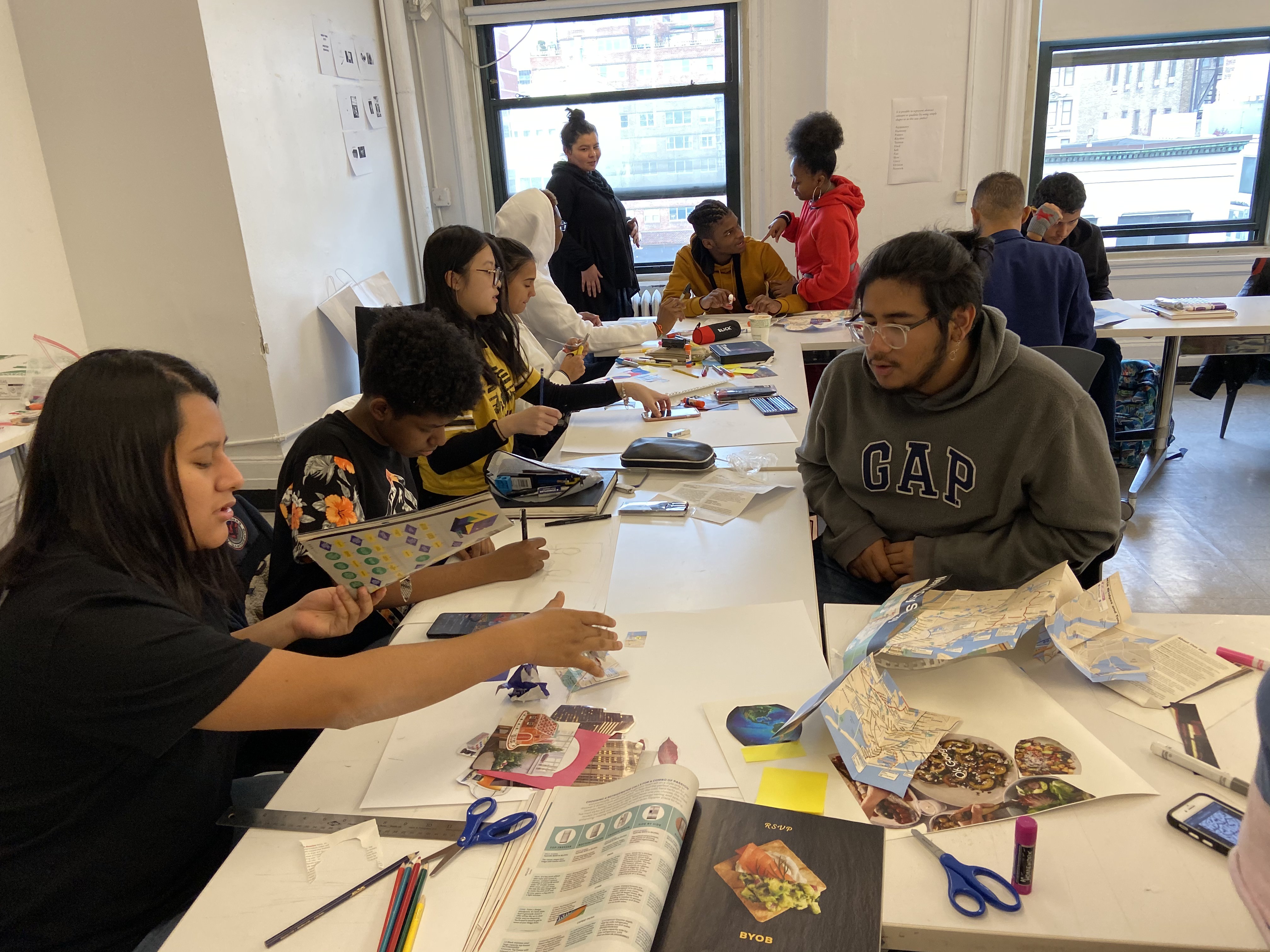 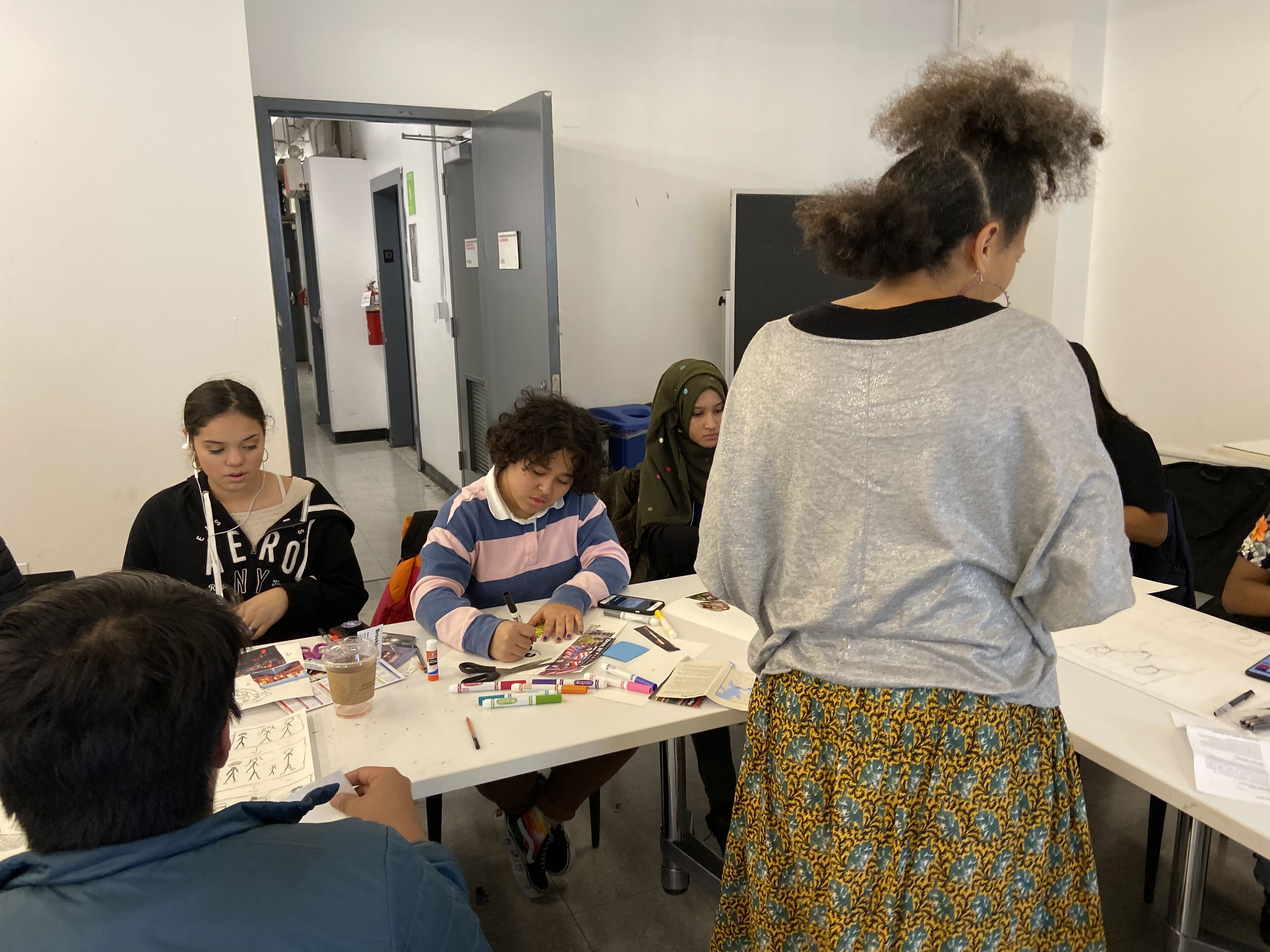 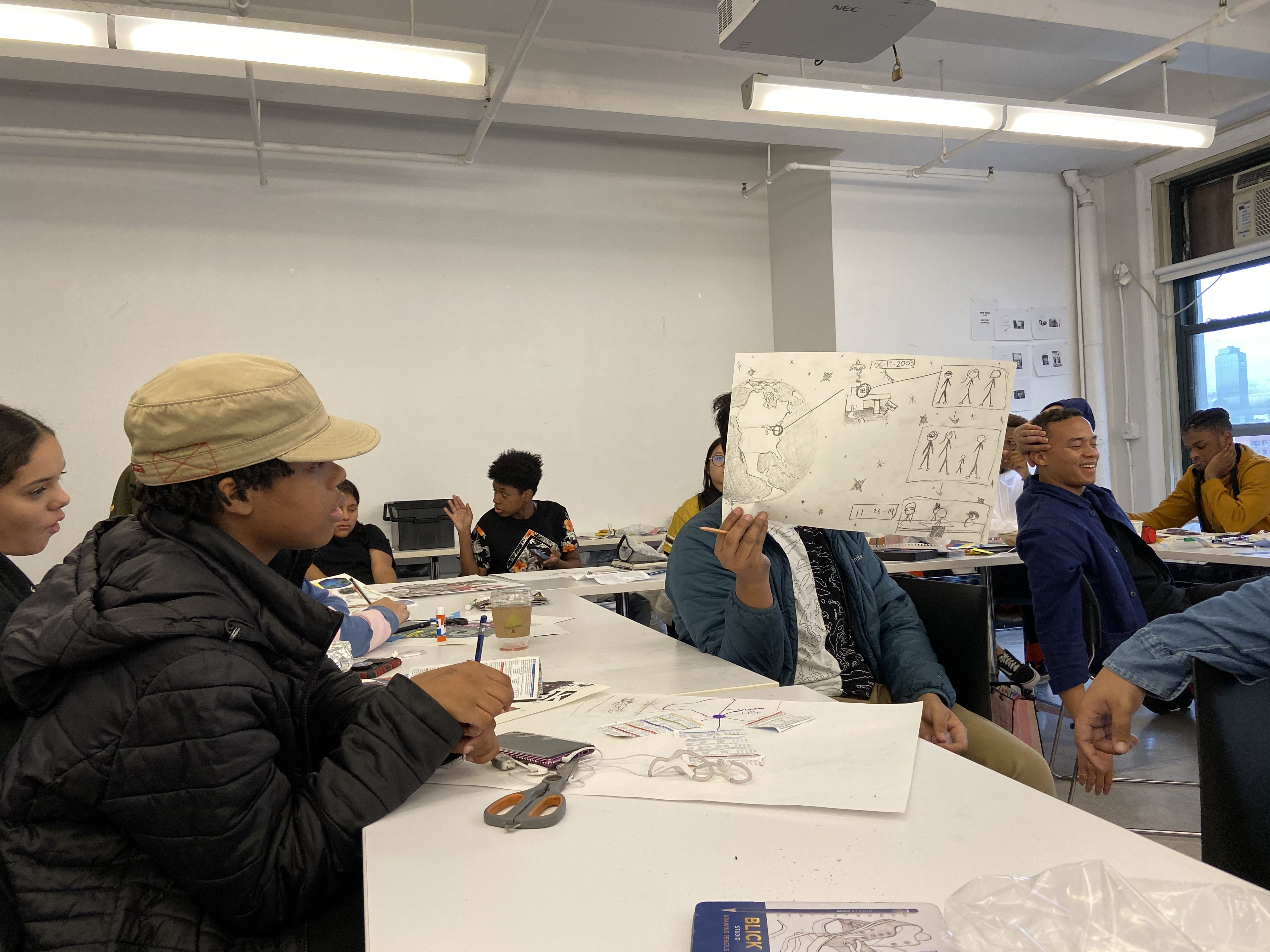 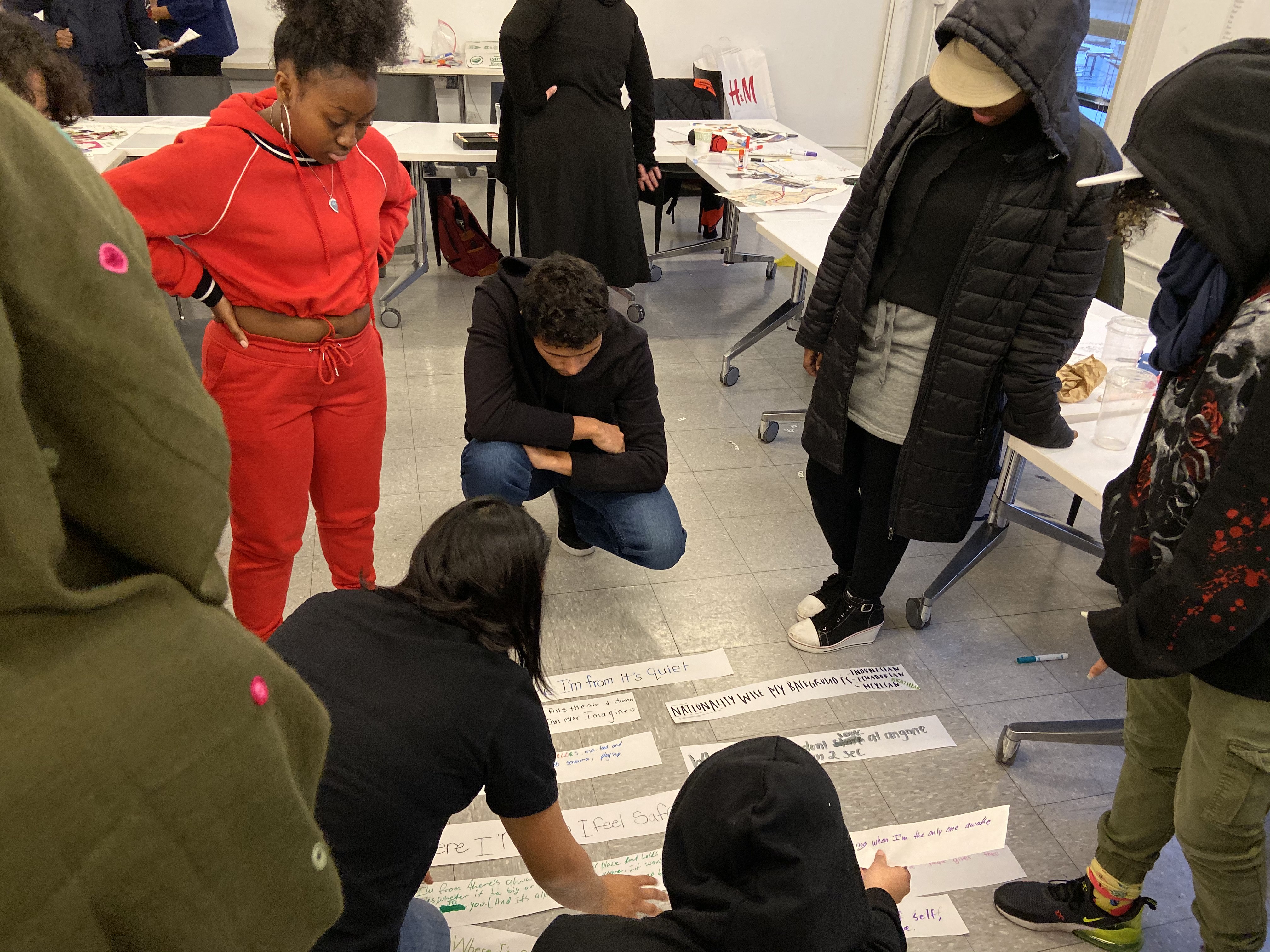 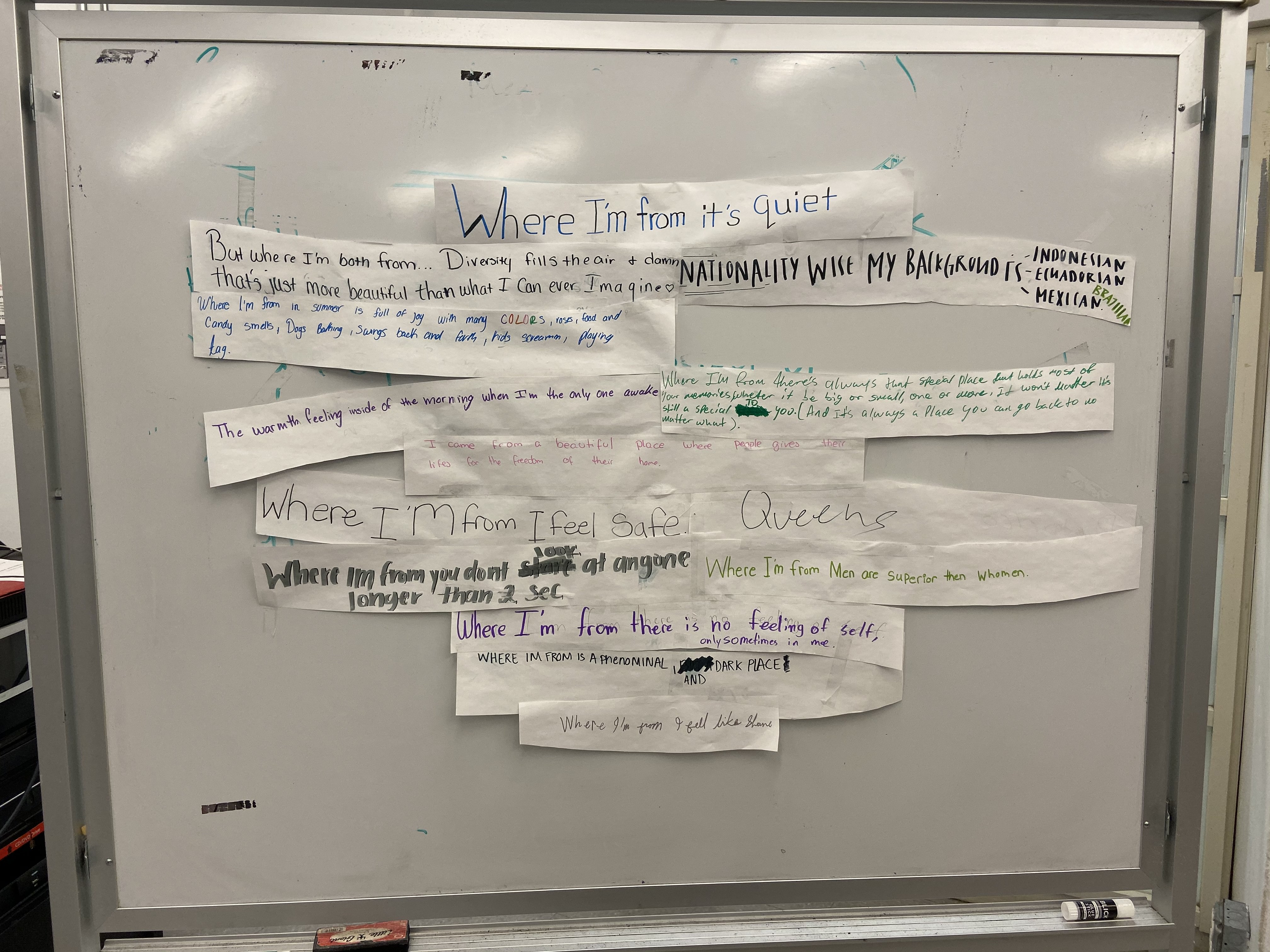 In a similar structure to previous days where the seniors had an afternoon to be productive, the scholars today set themselves goals to what they wanted to complete by the end of the afternoon. The scholars used this time to complete existing projects, create some new ones, as well as editing and adjusting their college essays and worked on to complete their college applications.

In the afternoon, the college access coordinator Juliet Gomez met with the scholars for a writing workshop. She told them to think about where they are from, and the many different types of answers for that question. They each created their own photo montage as a creative response. After reading a poem out loud about origins, the scholars were able to write their own poems and collaborate as a team to take a line from everyone’s poem and rearrange them so that they formed a larger singular poem to build community, collaboration skills, and a sense of individual identity.