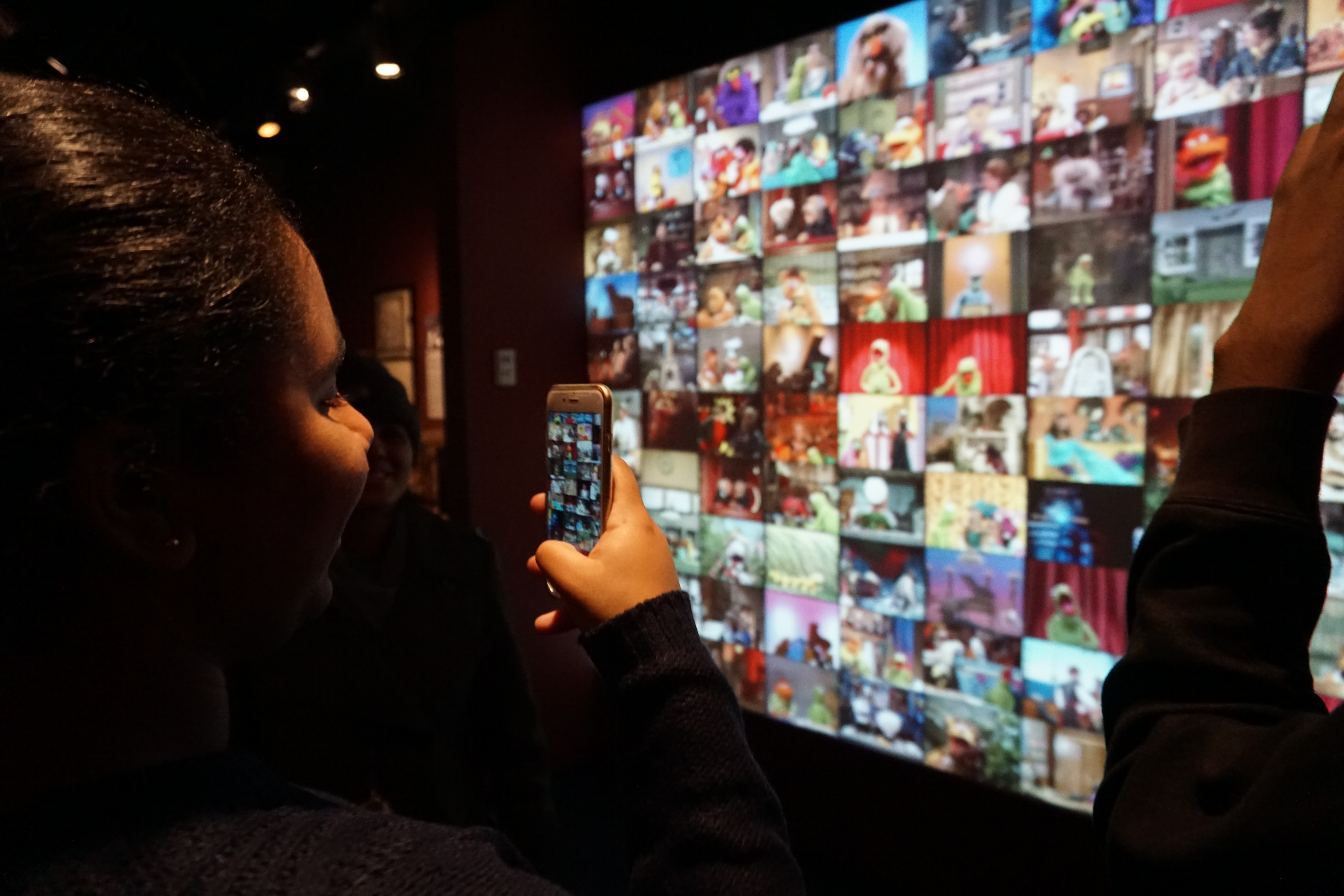 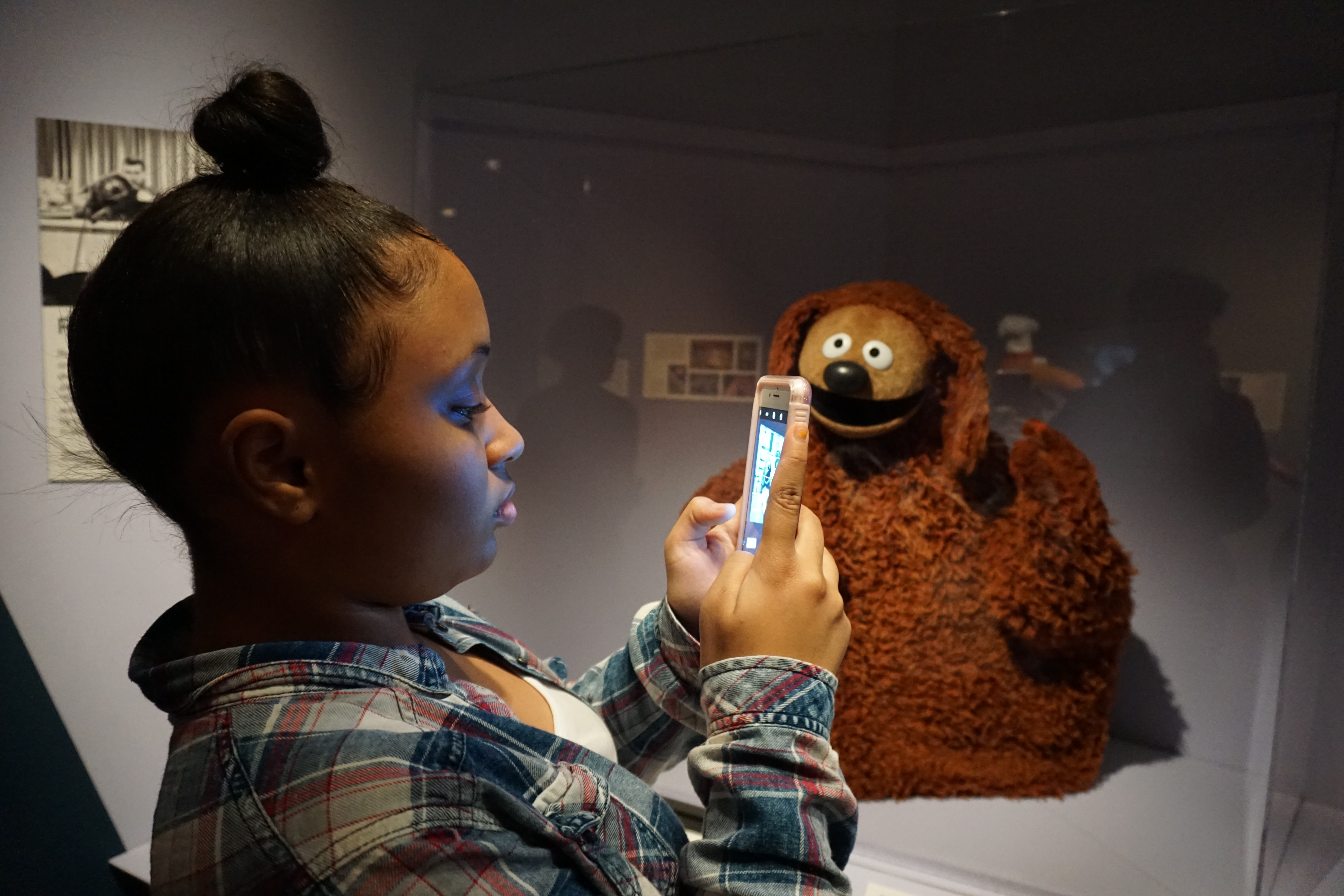 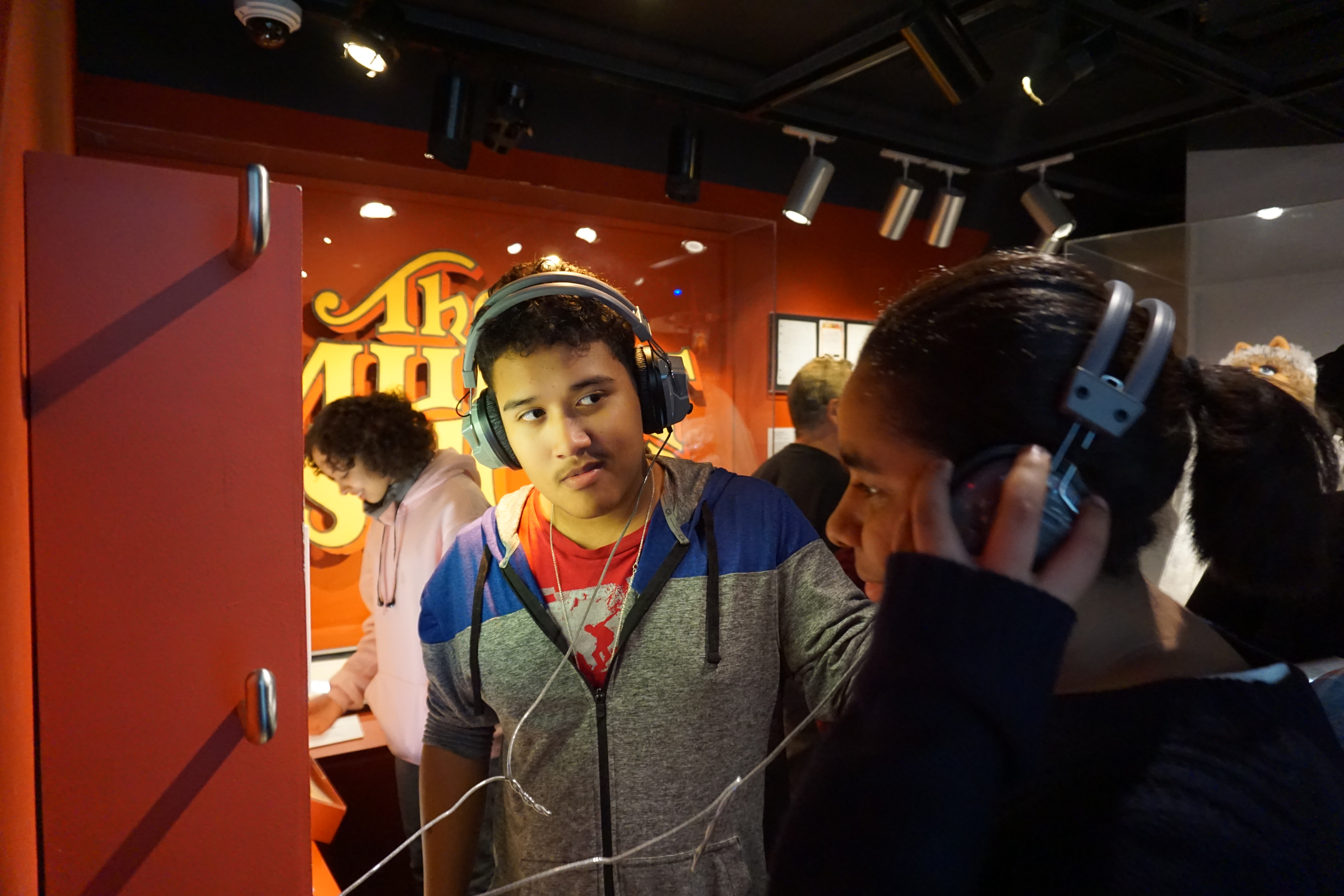 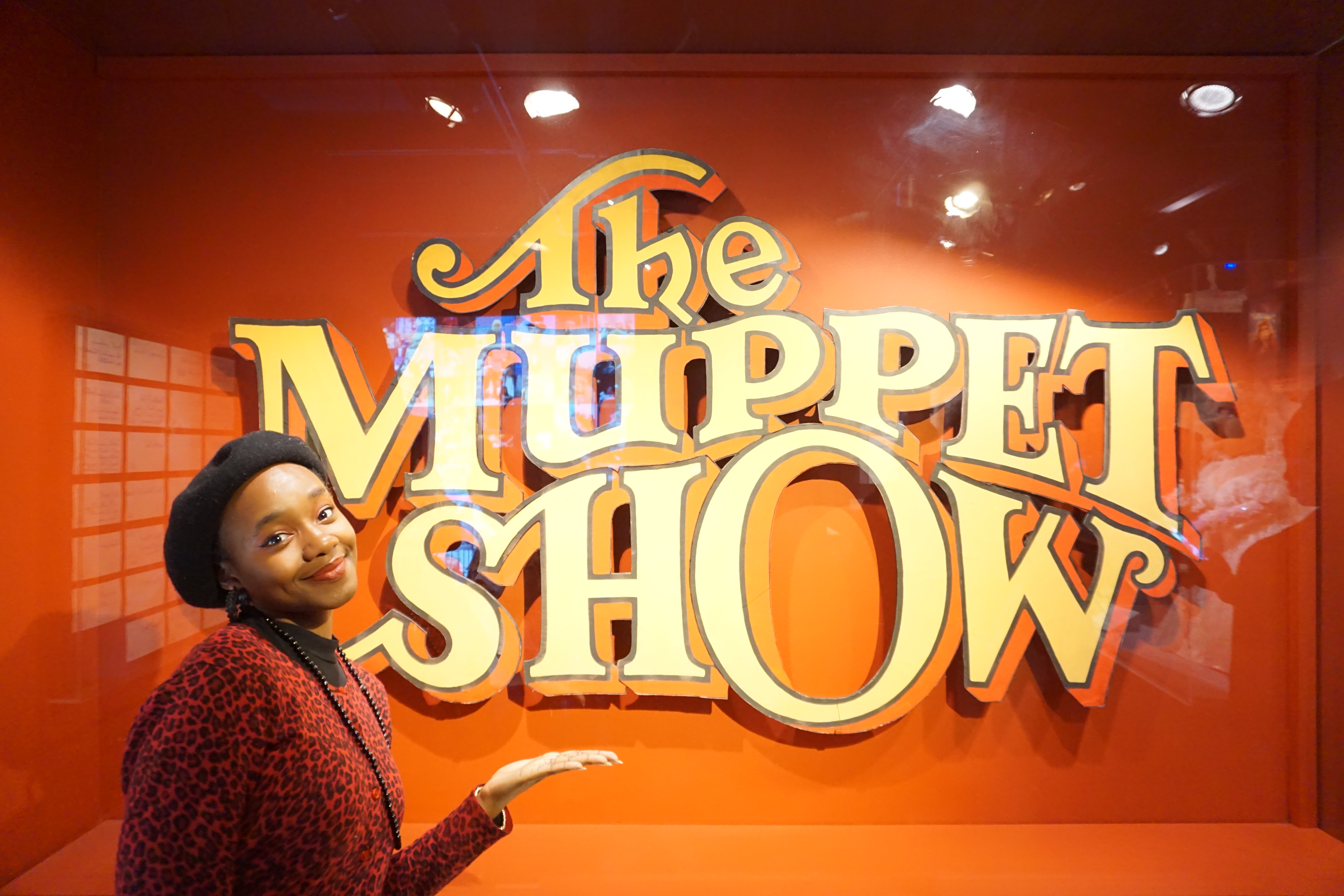 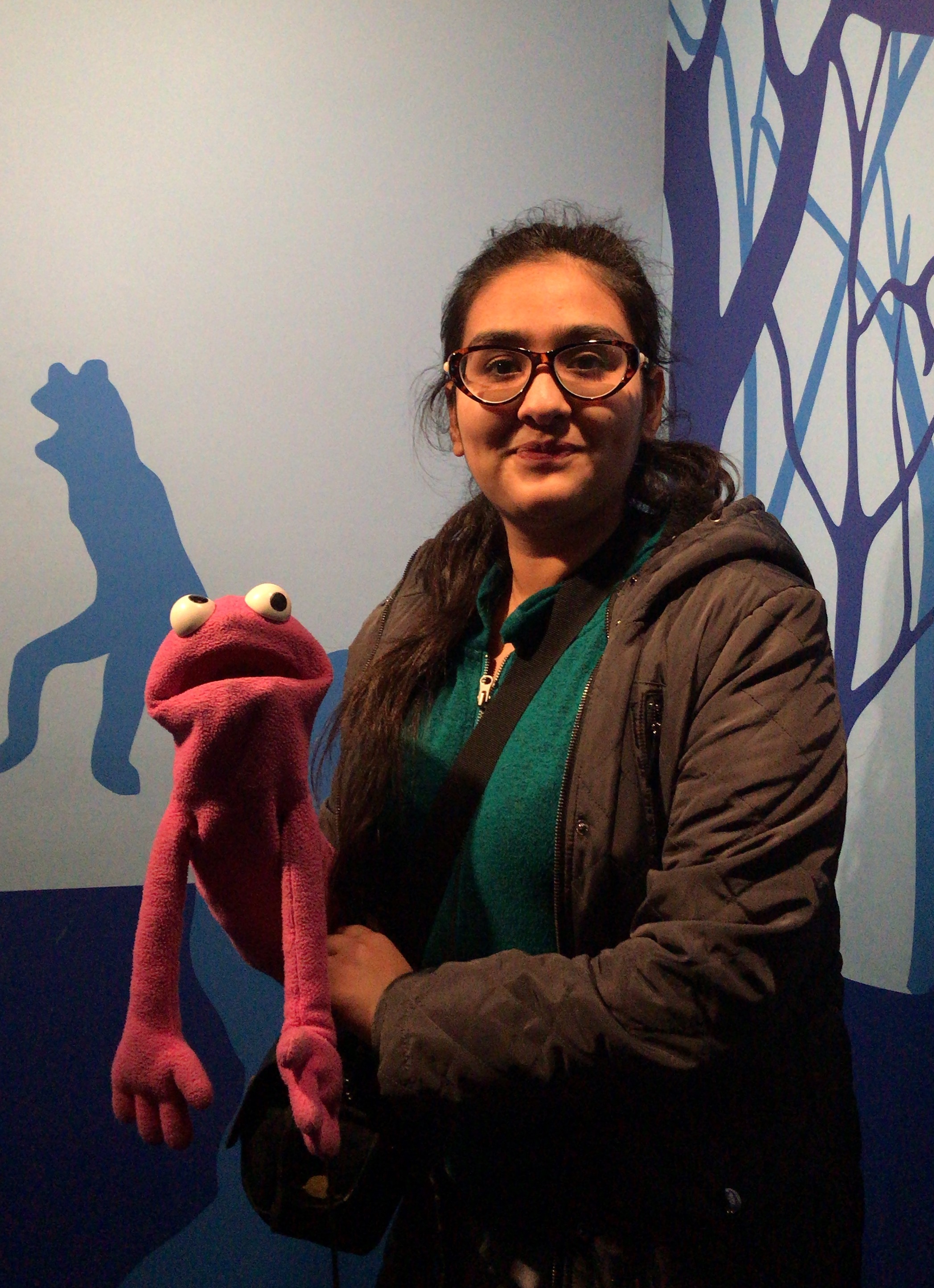 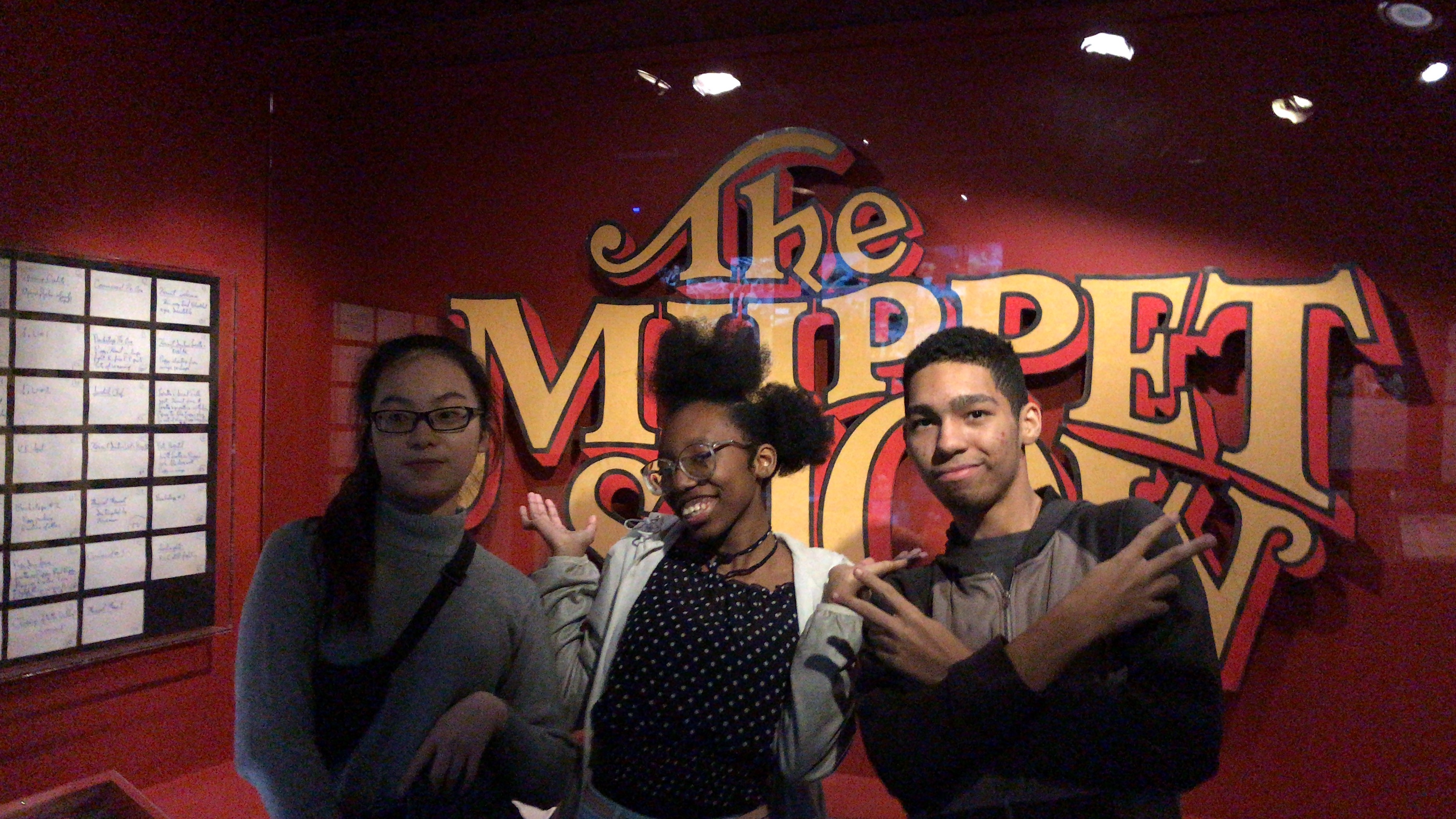 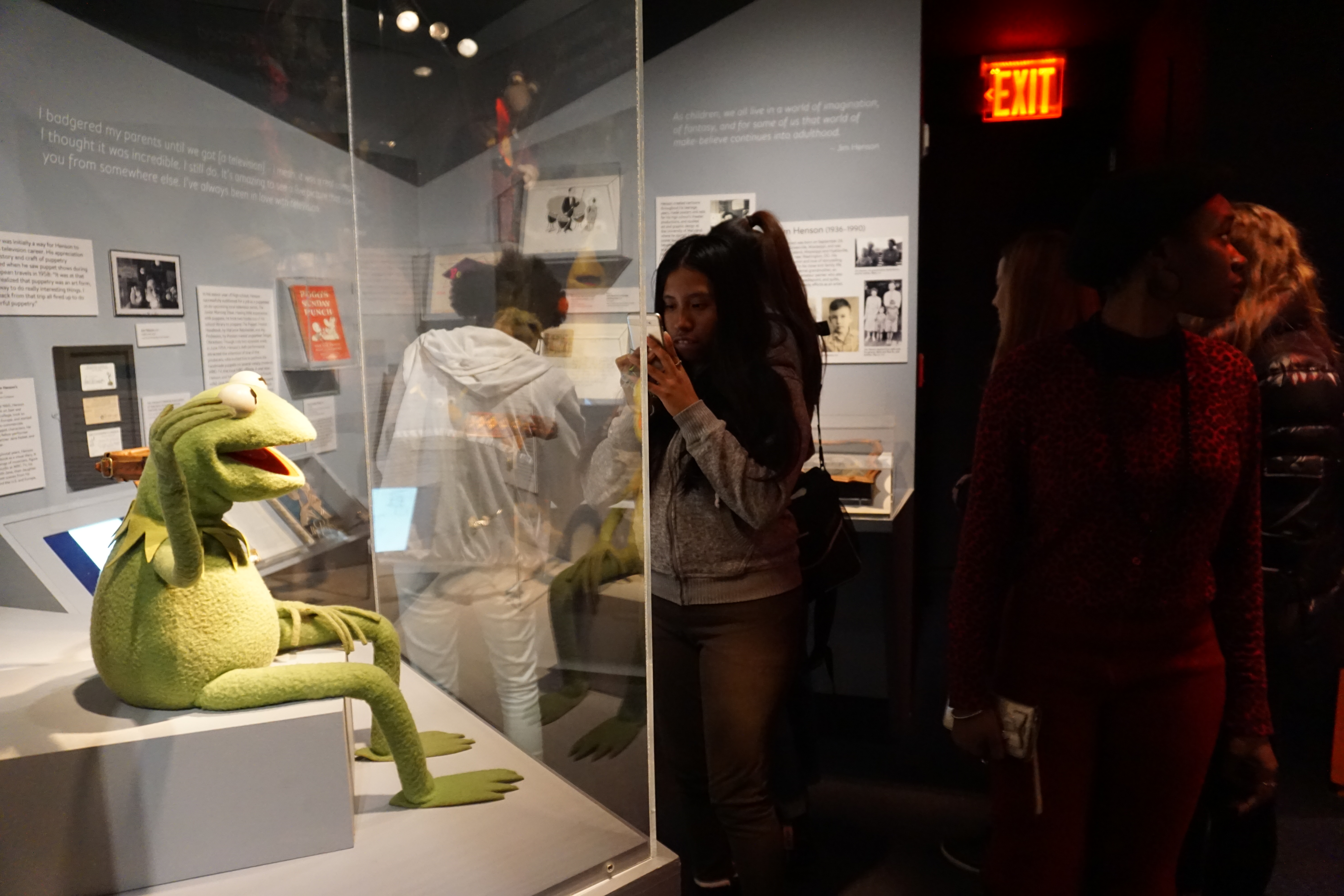 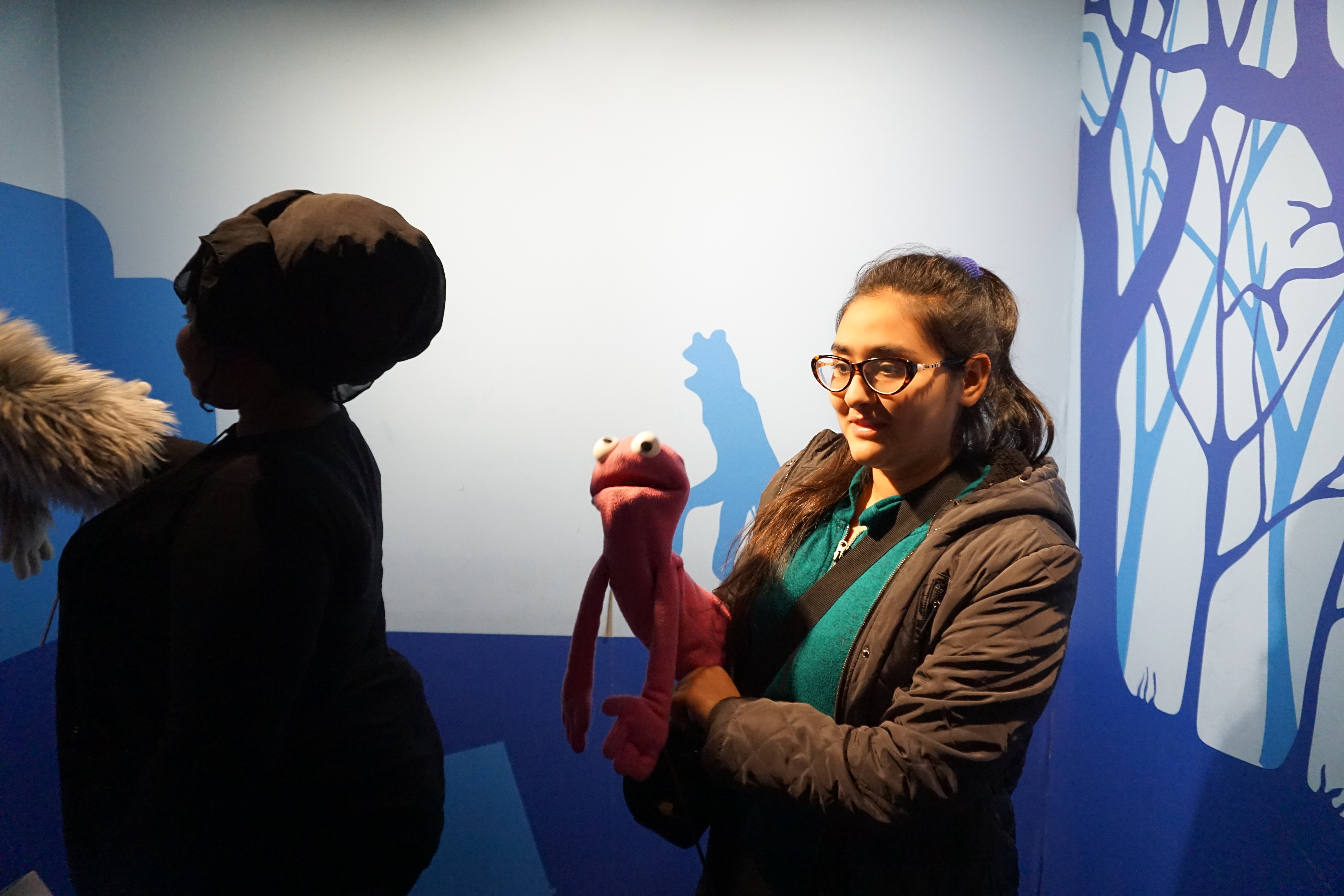 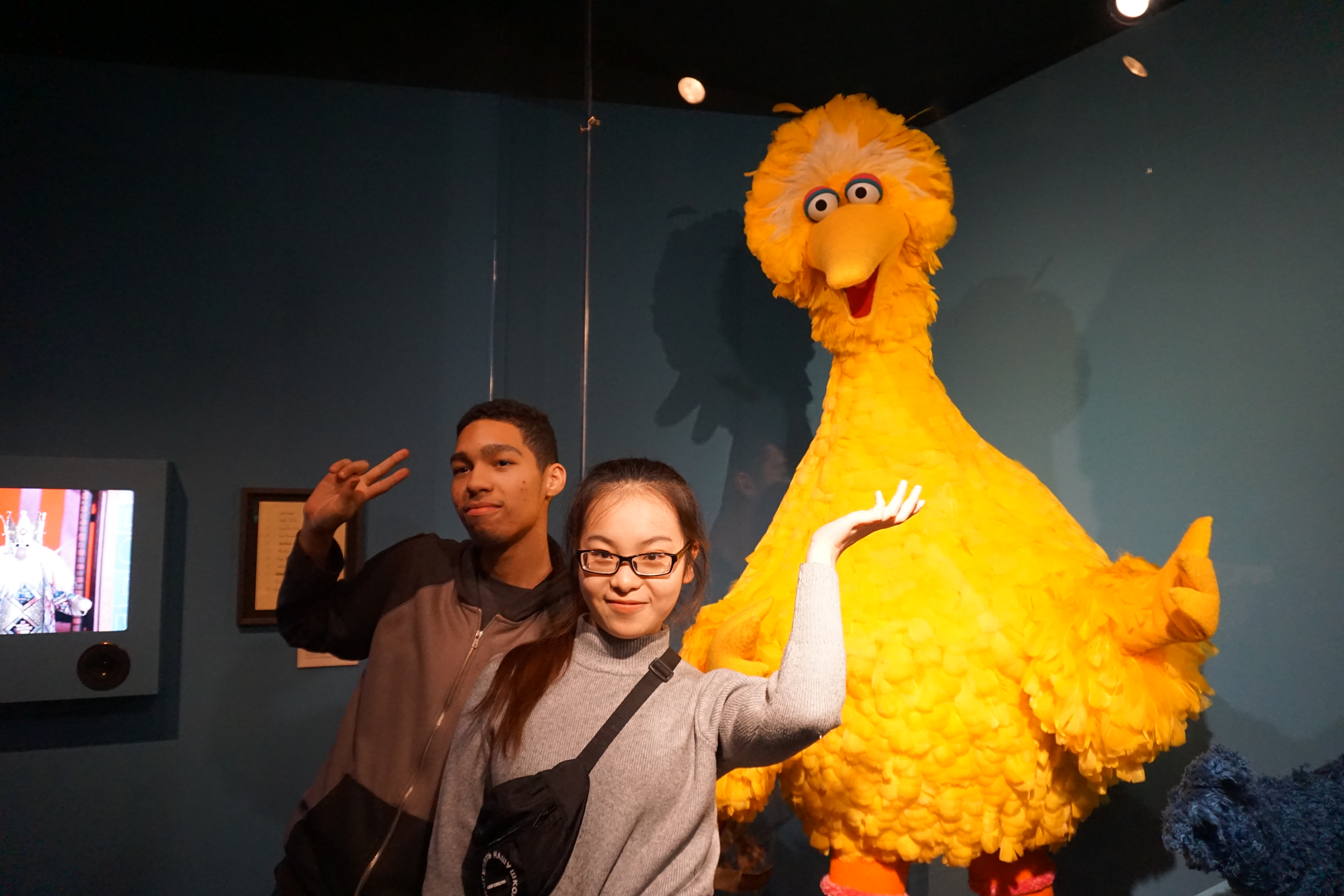 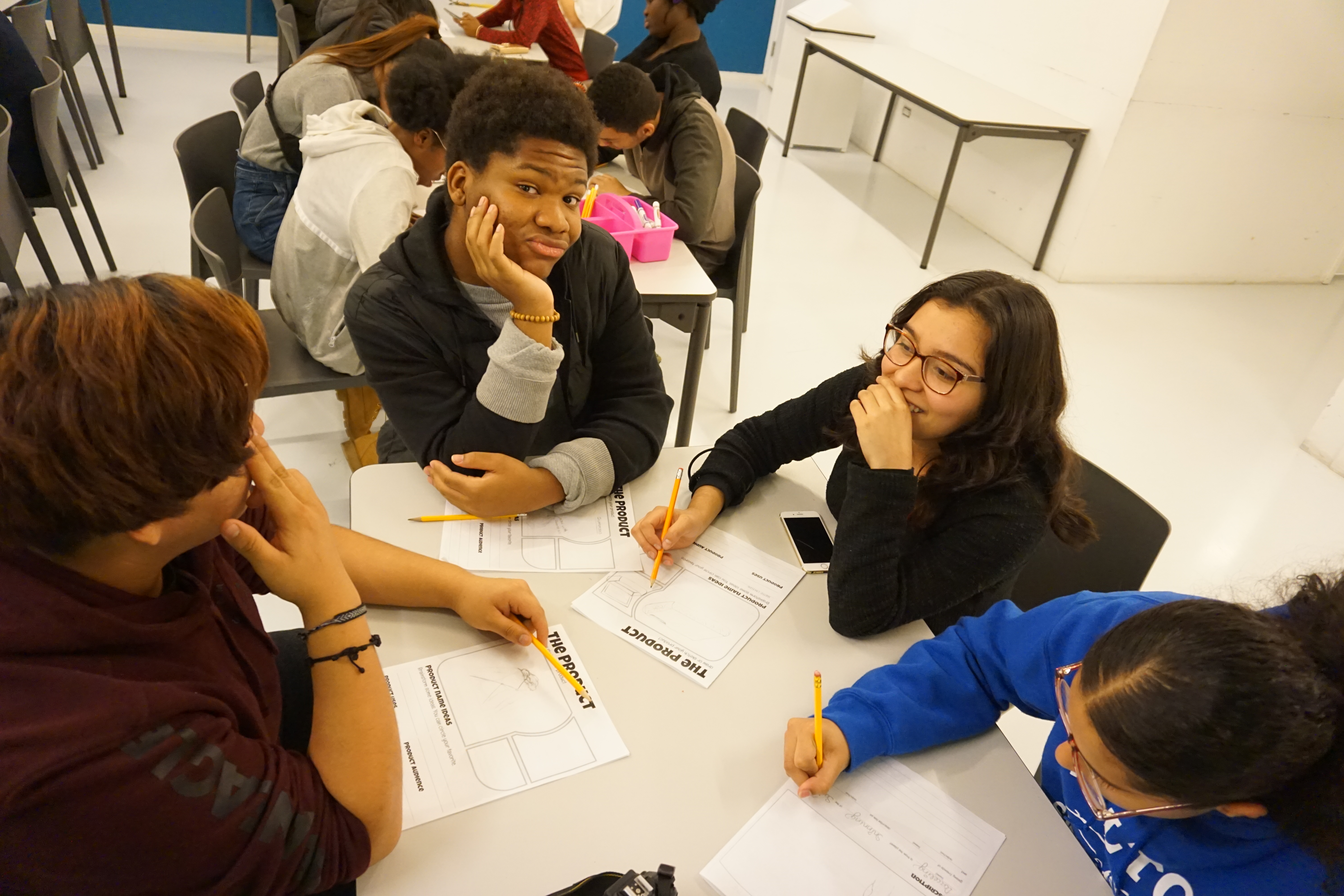 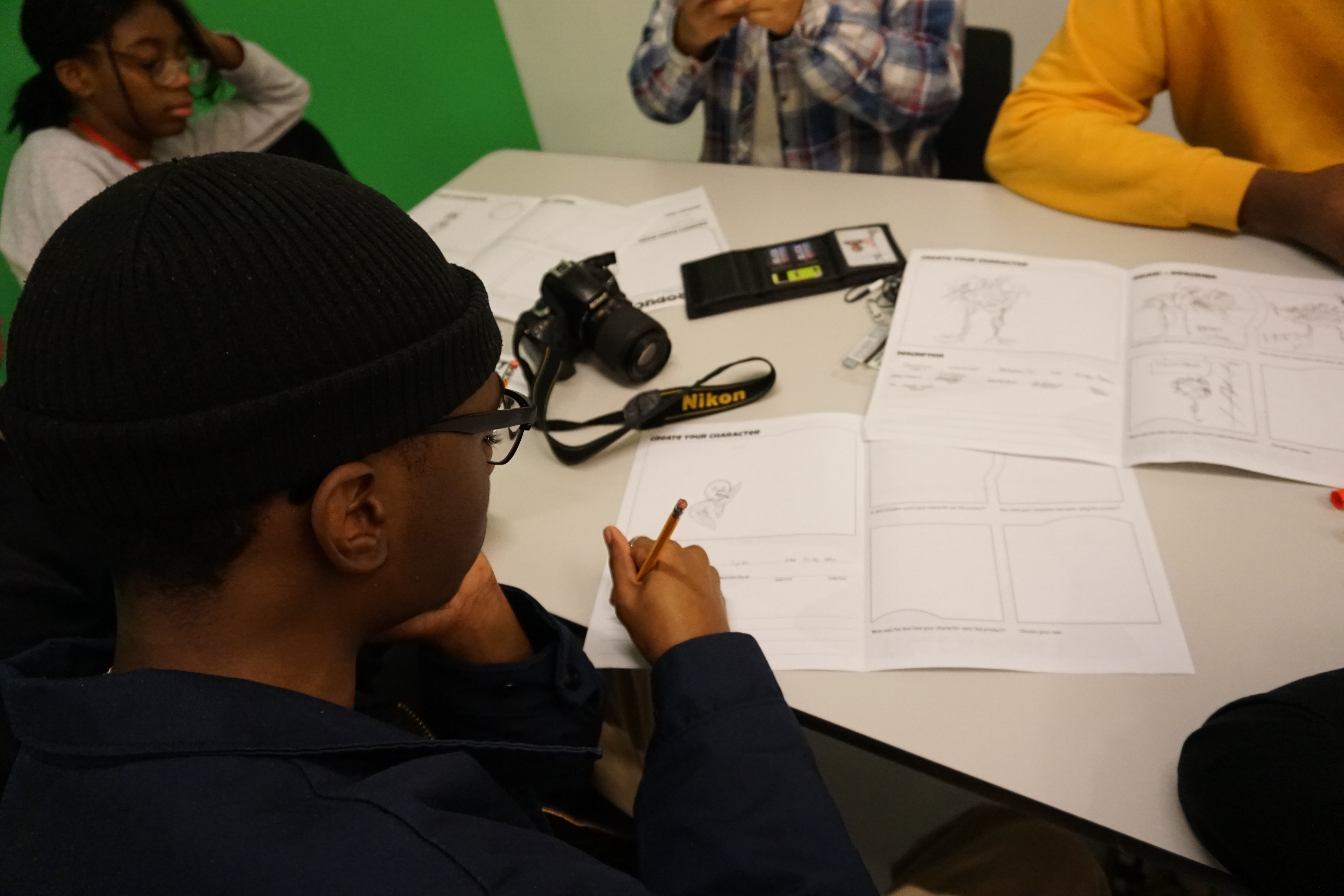 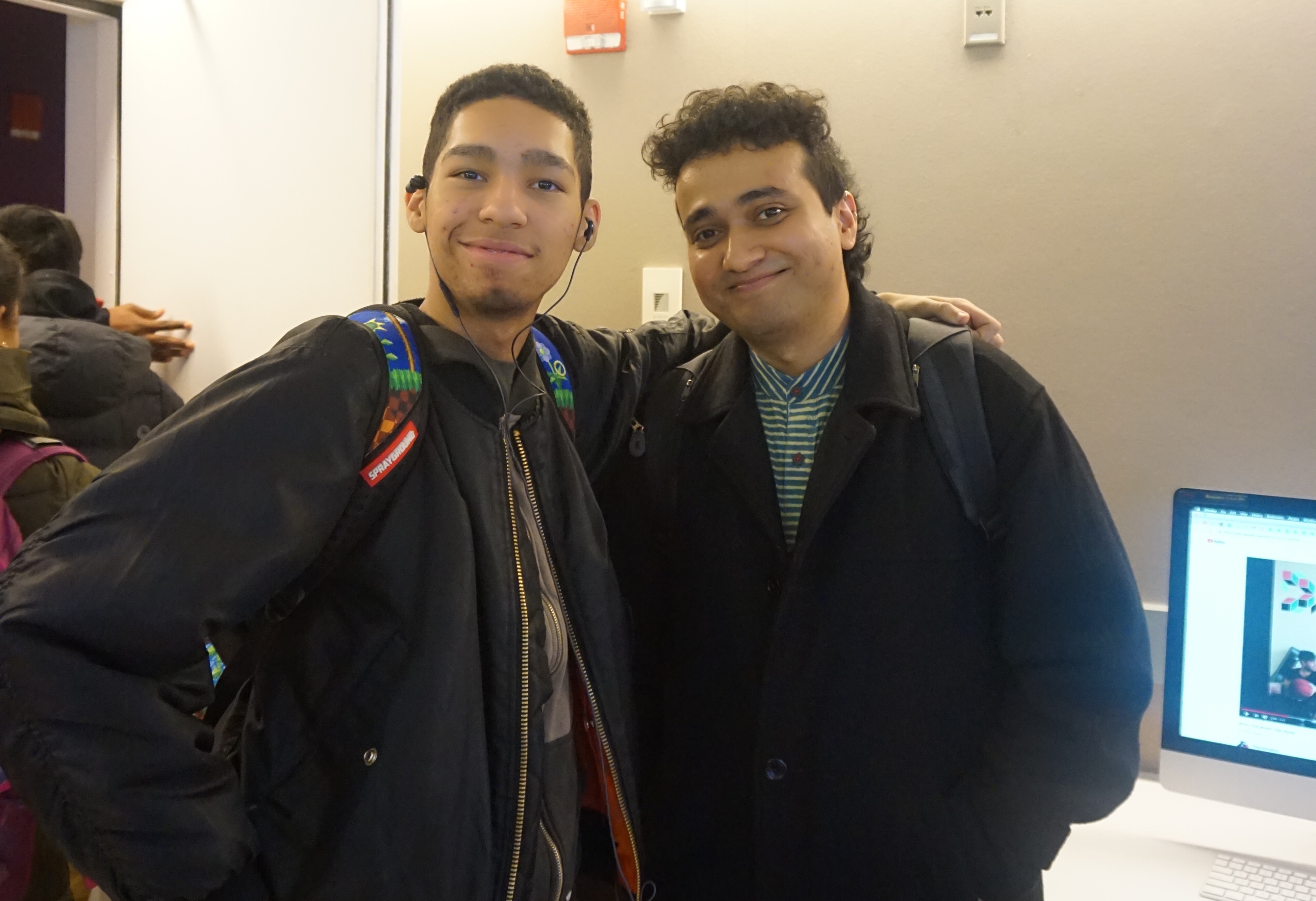 This Saturday, Scholars met with Prashast Thapan an independent Game Developer, Artist, and Graphic Designer that has worked for MTV, Viceland, Chillin Island and more. Thapan grew up in New Delhi, India and attended the Rhode Island School of Design (RISD) where he majored in Graphic Design and experimented with gaming. He shared his journey as an artist, his experience at fellowships and moving between jobs before sustaining himself as a freelance artist. Scholars were fascinated by his work and his perseverance in creating a career path that suited his interests.

Afterward, the Scholars visited the Jim Henson Exhibition at the Museum of Moving Image to explore the intersection of art and digital media for themselves. Fascinated by Jim Henson’s rich history on Sesame Street and the Muppets, students viewed original costumes and hand made puppets. The interactive exhibit allowed students to film their own puppet shows together and experiment with adding audio and visual effects to what they recorded. At the museums classroom, scholars used a puppet of their choice to develop a storyboarded commercial advertising their own product.